Highlights from the 12th Convening of the Project on Municipal Innovation 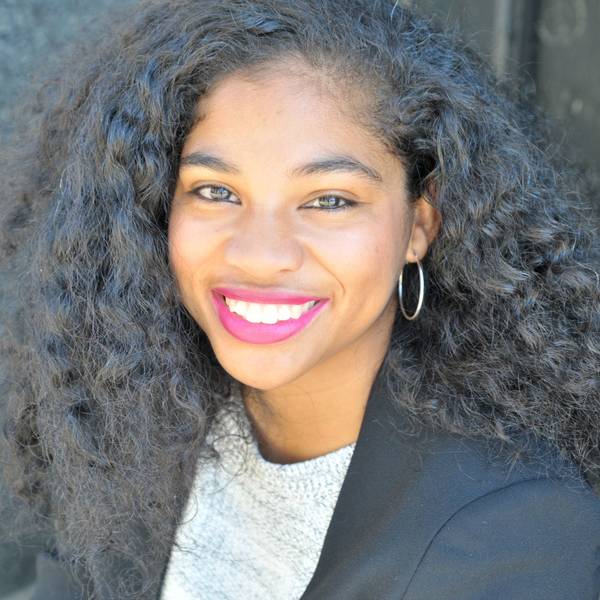 Twice a year, Living Cities and Harvard Kennedy School’s Ash Center for Democratic Governance and Innovation convene the Project on Municipal Innovation Advisory Group (PMI-AG), a network of Chiefs of Staff and Policy Directors from 35 of the nation’s largest cities. These convenings are powerful spaces for leaders to develop relationships with each other, exchange best practices and connect with issue-area experts from academia, federal government, philanthropy and the non-profit sector. Last month’s convening, entitled “Competitive Cities, Ensuring Growth and Equity,” explored the tensions amounting from rapid urban growth amid increasing inequality. It was our most well-attended convening to date, and notably, our largest showing of first-time attendees. As more city halls become strapped for resources and hungry for information about what works in cities, we continue to shape the programming in response to what municipalities need. We try to help them better overcome outdated and ineffective structures, drive toward results and partner with cross-sector problem solvers working toward large-scale results.

Below is a synopsis of highlights from the convening:

Convening keynote speaker Cass R. Sunstein, Harvard Business School professor, former regulatory czar for the Obama administration, and bestselling author of the book Nudge, discussed the ways government can effectively nudge citizens and city staff to make better, or more streamlined, choices for themselves. Sunstein highlighted some examples that can make a big difference in the way people make decisions for themselves and their families. These changes don’t have to be big: they might include food labeling tactics (green is good and red is bad), choice architecture by increasing the visibility and knowledge of options, and reordered menus, where healthier options are higher to the top of the menu and therefore chosen more often. Or, a local government’s IT department might change all printer settings to print on two sides of the paper, instead of just one, or change the default from color to black and white. Sunstein wrote that when Rutgers University adopted the double-sided printing default rule, the school saw huge environmental and financial savings. In fact, after four years, Rutgers University reduced paper consumption by 55 million sheets, equal to 4,650 trees. In a larger effort, local government might automatically enroll staff in benefit programs, like retirement savings, while offering a voluntary opt-out. Research has shown most people do not opt-out of these automatic benefits. Nudges, such as default rules, alter the landscape of how decisions are presented to consumers by relying heavily on principles of psychology, behavioral economics, and human-centered design that prioritize the perspective and real-life experience of the user. City leaders attending the convening left eager to apply nudges to their work at the municipal level. “The impact of these nudges could be a major game changer for low-income people in my city,” noted one convening attendee, who suggested that children might automatically be opted into social programs as a default.

Housing Affordability in the Urban Core

During a roundtable conversation, two national housing experts, Lynn Ross, Deputy Assistant Secretary for Policy Development with the U.S. Department of Housing and Urban Development, and Diane Yentel, Vice President of Public Policy and Government Affairs with Enterprise Community Partners, joined PMI-AG representatives to explore the topic of affordable housing related to city competitiveness. The discussion quickly touched on key areas of importance when attempting to maintain a wide range of pricing in the rental and ownership housing stock.

Housing is more than just a home. - Lynn Ross

During discussions, Ross commented that housing is more than just a home; it’s impacted by education, employment, health, and wellness. Housing is a platform for other social outcomes, which is why it can be so complex. That’s why it‘s so important the governments understand the risks and benefits related to policy development and implementation. A second theme that came up during the session was the need for creative ways to deploy private and philanthropic capital for middle-income housing production. Governments have a great opportunity to partner with developers and non-profits to drive housing production using innovative approaches that provide housing options for individuals and families across a range of income levels. A third theme that characterized the conversation was the importance of integrating data and analytics into this work. PMI-AG members discussed the need for a “household affordability” measure instead of the existing housing affordability metric to more accurately capture the correlation between where people live and the real costs associated with accessing the services and amenities needed to maintain a high quality of life. In another example, one PMI-AG member spoke about the application of a job to housing ratio that could inform policies meant to build and retain talent within cities.

Participants acknowledged that effective strategies exist in creating a handful of units at a time. These strategies include housing bonds, inclusionary zoning, and the preservation of affordable housing and prioritized production for middle-income earners. Yet the tools and strategies cities have available today are limited and ill-equipped to catalyze the large-scale development of below-market units needed to curb demand. Cities have an opportunity to leverage traditional approaches, with innovative strategy to drive change across the country.

Another roundtable discussion included two national economic growth experts, Teresa Lynch, Principal with Mass Economics, and Ed Glaeser, Harvard Kennedy School professor and Director of the Rappaport Institute. This panel shed light on important issues of competitiveness and strategies for growing sectors. Lynch cautioned cities that inclusionary job strategies which involve growing or introducing a new business sector while simultaneously creating jobs for local residents have to be part of the plan from the beginning and cannot be an add-on later in the process. Glaeser reminded his audience that cities shouldn’t be apologetic about the growth they are experiencing, that not all cities are undergoing the same “renaissance,” and that we ought to be judging cities by what they do for the poor. PMI-AG members reflected on the temptation to “elephant hunt,” or focus solely on attracting large employers or high-wage export sectors to the detriment of investing in local small business assets. Enhancing sector growth in an inclusionary way requires cities to thoroughly interrogate which sectors may or may not be a fit for the local context. One promising strategy that emerged was investing in low-cost innovation districts driven by pre-existing local sectors and blue-collar industries. There was somber agreement among participants that cities need more innovation in this area, at all levels of government, and across sectors. These are not issues that will simply go away, nor can government alone incentivize its way out of the national housing and jobs crises the country is experiencing.

It is clear that cities are hungrier than ever to drive toward results.

As the conversation grows around the nation’s expanding wealth and inequalities gap, it is clear cities are hungrier than ever to drive toward results, to look beyond their jurisdiction for promising practices, and tackle the most intractable problems. These are critical challenges to be considered as leaders work to build a new urban practice for the future.

These #GoodReads got us thinking about whether or not we do enough to learn from the past. 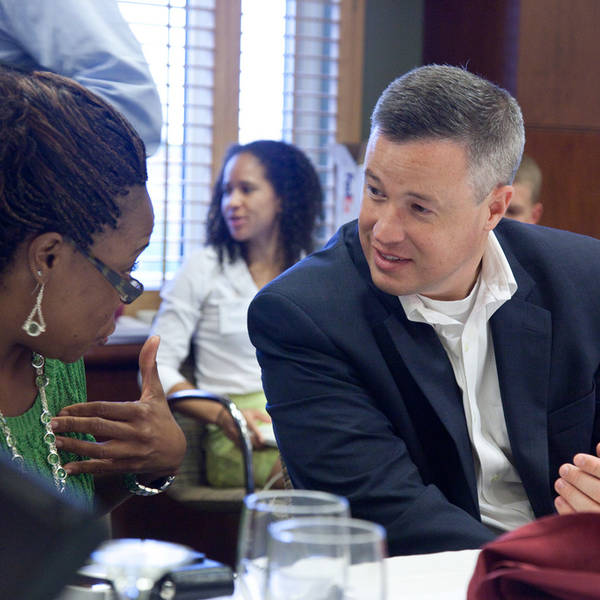 Understanding how to engage with the public sector is critical to the success of any initiative intended to impact communities at scale. We asked Collective Impact practitioners from nine cities acro…