Competition to increase college attainment rates will celebrate a winner in Washington, D.C. 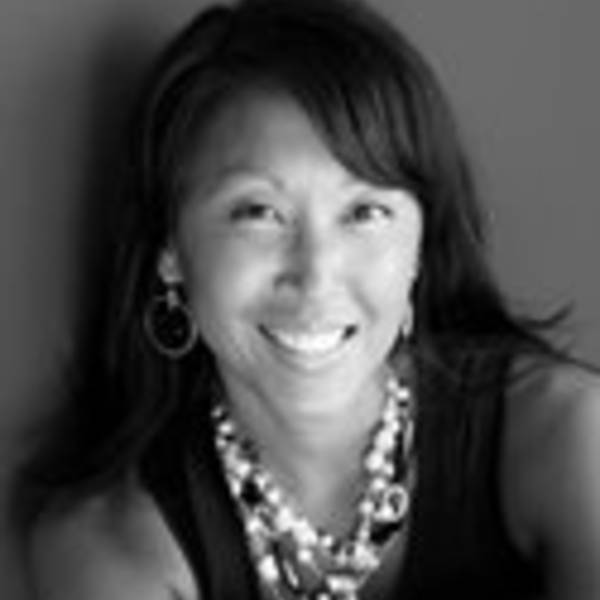 The Talent Dividend is a research project designed to calculate the monetary gains cities can achieve by increasing college attainment rates. The project, funded by the Kresge Foundation, features a $1 million prize to be awarded to the city that exhibits the greatest increase in the number of post-secondary degrees granted per one thousand population over a four-year period. The $1 million prize will be used to launch a national promotional campaign centered on talent development for the winning city.

In all, 57 cities registered to compete for the prize. We used American Community Survey population data and IPEDS data to calculate the change over time (3 years in this case) in degree attainment in each of the 57 Metro areas. Data was collected from the 2009-10 academic year through the 2012-13 academic year.

57 The number of metro areas who competed to increase post-secondary degrees for the Talent Dividend $1 million prize.

Assisting me throughout this project has been Joe Cortright, President and Principal Economist for Impresa, a consulting firm specializing in regional economic analysis, innovation and industry clusters. Joe and I have worked with a panel of judges to review and assess the data for all 57 cities.

On October 29, the National Talent Dividend Network will gather at the United States Institute of Peace in Washington, DC to celebrate this higher education attainment initiative and to announce the winner of the $1 million prize competition.

Dr. Noël Harmon is the National Director of the Talent Dividend and is Associate Director, Global Cities in the Metropolitan Policy Program at The Brookings Institution.