Racism in America: An Unexpected Kind of Culture Shock

Racism in America: An Unexpected Kind of Culture Shock

Cities should not just be places for better economic opportunities, but also for economic inclusion where all residents can equally benefit from all that their city has to offer. 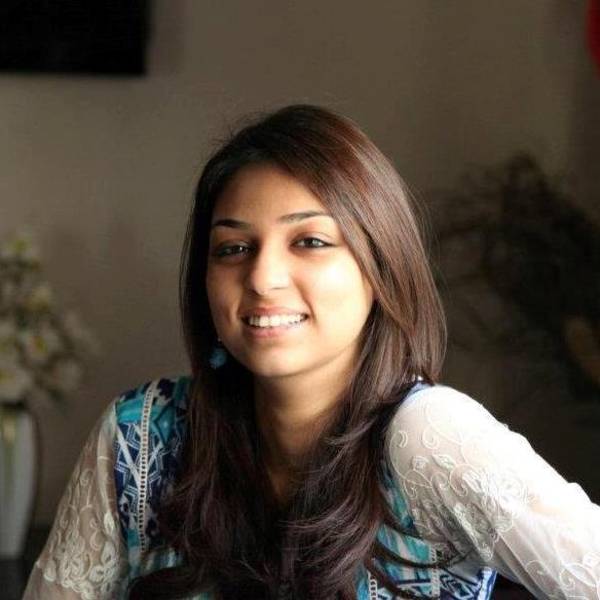 When people, especially women, from my country, Pakistan, come to the United States, their “culture shock” includes things like the freedom to be an individual, the ease of availability of alcohol, and the perceived meritocracy of the American system. My culture shock was America’s racism, made worse by the fact that I didn’t really understand what it meant to be discriminated against for simply having a different skin color or not speaking English “perfectly.”

Racial discrimination is both a fascinating and highly distressing concept for me. In my part of the world, people don’t have a clear answer if asked to identify their race. Most of them would respond with their ethnicity. So, my knowledge of active racial discrimination came from literature or film, such as Lincoln and Amazing Grace.

In November 2008, as I listened to Barack Obama give his victory speech, I was moved to tears. From another continent, it appeared to me as not just the victory of one man, but of a whole nation against its racist past. The American people, I thought, had finally moved past their history of systemic racism, segregation, and discriminatory policies that disconnected huge segments of the population from opportunity.

“To me, Obama’s election–and re-election–signaled that the era of institutional racism against African Americans was over…”

Six years later, I landed in Chicago, home to Obama and to one of the largest African American populations in the U.S. I was excited to be here, especially the South Side of Chicago which is largely populated by African Americans, and to see the interaction between Americans of all races in one of America’s largest and most liberal cities. To me, Obama’s election–and re-election–signaled that the era of institutional racism against African Americans was over, but I was curious to see if people’s individual attitudes and experiences had changed.

I learned that, on too many levels, they had not.

I was shocked when I started reading Michelle Alexander’s fascinating book The New Jim Crow. The book asserts that to this day, when even rich and powerful White men like LA Clippers owner Donald Sterling end up paying a price for being racist, the U.S. Justice System continues to discriminate against African Americans. The book further explains how the practice of mass incarceration disproportionately impacts African Americans, effectively relegating them to “second-class” citizens by denying them the very rights that were supposedly won in the Civil Rights Movement of the 1960s.

I did not know how to process how the same country that could elect a black man to be its leader could at the same time brutally discriminate against a huge portion of black men through an unjust criminal justice system. Could it be that Obama, with his eloquence, intelligence, and impressive academic credentials was a less threatening figure for white Americans? Was it because everyone likes a rags-to-riches story but would rather ignore the realities of multi-generational poverty–a reality that is much more common? Indeed, moving from poverty to wealth is an almost impossible goal for most poor Americans, black or white, since the majority of the wealth in this country is inherited from one generation to the next. 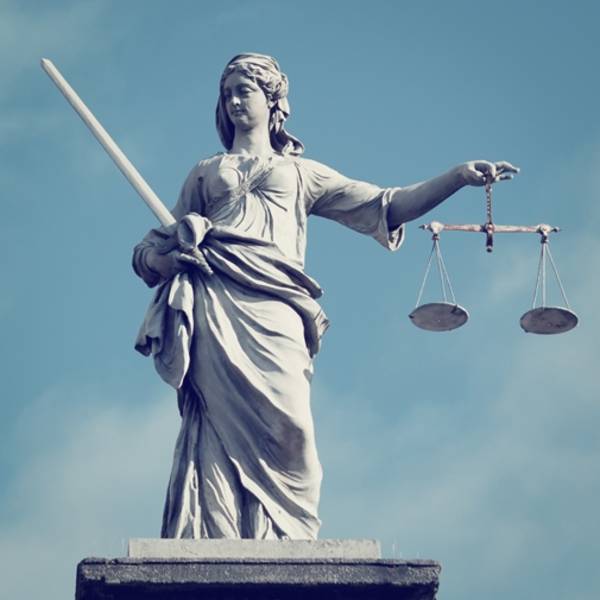 I will admit, I didn’t think much about reparations before I read Ta-Nehisi Coates’ “The Case for Reparations.” When asked, I would say I supported the idea, but people don’t tend to ask much.

Systems, structures, and policies (e.g. laws, housing policy, and education funding), in ways both explicit and implicit, work to exclude people from opportunity, in part based on race.

Since reading Alexander’s book, I have become obsessed with learning about racial dynamics in large U.S. cities and how they are affecting American life. I couldn’t have found a better place than Living Cities to explore the intersection between race-based disadvantage and urban policy-making.

Recently during a staff brown bag meeting, my colleagues and I watched a haunting film titled Cracking the Code: The Systems of Racial Inequality.

The part of the film that spoke to me most was a segment about internalized racism, something I have myself witnessed among my own community of South Asians who moved to the United States as young adults–mostly as highly qualified doctors or engineers–and have now become naturalized U.S. citizens. They speak like white Americans, live in suburbs largely populated by White people, and their children are friends with either children of South Asian descent or from white families. Although they were born in a culture that didn’t recognize race, once they came to America, they realized at some point that they needed to be like the White-Folk in order to “make it” in America. Many now exhibit racist attitudes and behaviors towards all non-white people, particularly black people, who they view as members of society they must not mingle with if they want to be accepted.

It is the prevalence of this sort of attitude–the subconscious racism that still persists in American society–that makes Living Cities’ Racial Equity and Inclusion (REI) initiative so important to a new framework for analyzing urban policy and using it for the benefit of all those who populate these urban areas.

Cities should not just be places for better economic opportunities, but also for economic inclusion where all residents can equally benefit from all that their city has to offer. To that end, policymakers, the movers and shakers in cities, must incorporate the racial lens into how they think about their cities and the opportunities that they provide for lower-income families of color.

Zainab is a Masters in Public Policy student at The University of Chicago’s Harris School of Public Policy and a former Living Cities Knowledge and Impact intern. She tweets at @zainabimam and blogs at gulaabjamun.wordpress.com.