Reparations and our National Identity

Reparations and our National Identity

You cannot simply think about your own actions and how they are influenced by the history of racism in this country, but you must also consider how the systems in place have benefited or harmed you.

I will admit, I didn’t think much about reparations before I read Ta-Nehisi Coates’ “The Case for Reparations.” When asked, I would say I supported the idea, but people don’t tend to ask much. For obvious reasons, the topic is difficult and not something one brings up frequently in common conversation. Coates has done a great service to our nation by offering a way to talk about reparations with friends, family, and coworkers.

While others may laud the article for its beautiful prose, its illuminating facts, or its general call to action to make amends for our nation’s sins, what resonated with me the most was how Coates linked the call for reparations with a deep analysis of our national identity. He says:

My previous lack of interest in reparations was because I saw them as a surface-level solution that would amount to a one-time cash transfer. While some may think the Obama presidency signifies a post-racial society, racism is in fact alive and well. I did not oppose reparations because I thought it was a solution for an earlier time, rather, I thought writing checks would not sustainably shift the systems in place to a more equalized grounding. Coates shows how this line of thinking is completely false: achieving reparations requires an analysis and dismantling of the racialized systems embedded in our nation’s institutions.

Coates states that reparations cannot be achieved without a broad national dialogue about race. A necessary precursor to passing reparations would be to design and facilitate a national conversation about the history of racial discrimination and oppression in our country. This dialogue (assuming it is constructive and not divisive or violent) would help individuals better understand our national history and how we got to the society we have. While this conversation may not get all citizens on the same page about our racist history as a country, it will be a starting point. And truly exposing the truths in our past for all to see will, I hope, create a national identity shift towards a more inclusive society. Reparations may be one policy to come out of this new national identity, but the policy change possibilities are endless.

I saw Coates discuss the article last month, and during the open question and answer session, it became clear that people wanted a solid plan of action of how to achieve reparations. He didn’t have any answers on how to secure reparations, for good reason: there are no clear next steps. (He did continue to bring up, as he talks about in the article, the need for a study that would provide more insight into who should receive reparations and why.) The only next step we can take is to take a hard look at who we are as a country and whether or not we are living up to the democratic values that our founders espoused (through words if not through actions).

To think in this way requires a level of critical thinking and self-reflection most people aren’t used to. You cannot simply think about your own actions and how they are influenced by the history of racism in this country, but you must also consider how the systems in place have benefited or harmed you. We are not a nation known for its critical thinking skills, and I believe our citizenry needs more critical thinking skills to ensure we have a population that can handle this type of conversation on a national level.

This blog is the first of a series in which Living Cities staff have reflected on Ta-Nehisi Coates’ “The Case for Reparations.” On July 4th, U.S. Independence Day, we kicked-off the series with Jeff’s post on America’s National Identity. Look out for upcoming blogs in the series this month. 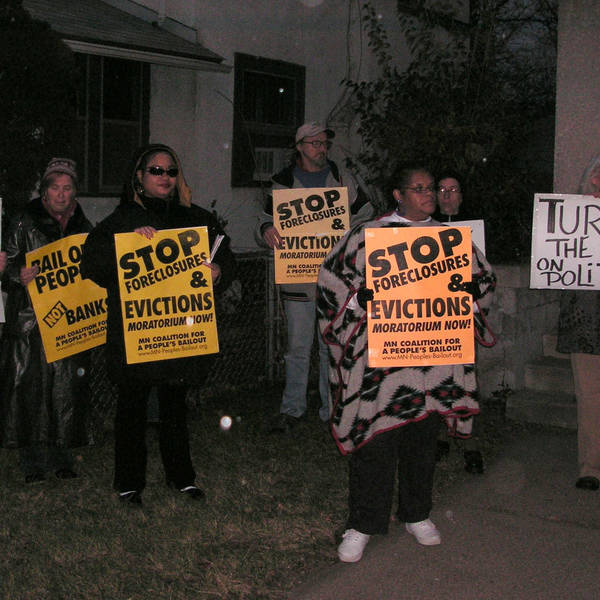 Our new interactive movement history timeline lets you interact with Living Cities' past, including the major political milestones and cultural touch points in our country's history, and envision a f…