Social Physics As A Public Utility

Social Physics As A Public Utility

A new branch of science, social physics, will help them develop innovative neighborhoods to deepen their bench of prospects. 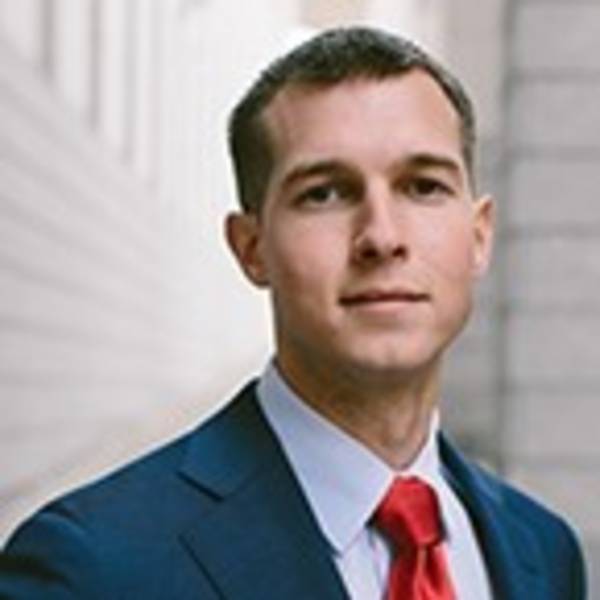 Prime innovation ecologies are at a premium these days, as both municipal and private-sector officials scout out sites to host the next innovation district or biotechnology firm. A new branch of science, social physics, will help them develop innovative neighborhoods to deepen their bench of prospects.

Developed by MIT Professor Alex Pentland, one of the world’s foremost experts on big data, social physics derives fundamental rules of social interaction from the “statistical regularities in human movement and communication” made tractable by information technology and big data. This is the descriptive aspect of what Prof. Pentland terms “reality mining”: Who is going where, with whom, in what mood, for how long, by what route, to buy what – and all the patterns of conversation along the way.

The key finding is that innovation is an emergent property of interpersonal networks that precisely balance engagement with exploration. Engagement refers to a densely transitive hub of face-to-face ties. These hubs forge ideas into good ideas into actionable ideas by volleying them back and forth in a richly social pattern layered with the implicit communication that accounts for most of the information exchanged between people. Ties of exploration, oftentimes electronic and/or transient in nature, connect these hubs of engagement, seeding them with new ideas in order to prevent them from becoming echo chambers.

The predictive dimension of social physics, though, is what earns it the “physics” moniker. Because humans are habituated through the influence of their peers, their behavior can be forecast by mapping and measuring their interpersonal interactions. As individuals, we can perceive this only dimly because we lack an aerial view of the network, but statistically the findings are overwhelming: Our ideas, norms of behavior, germs, fashion choices, and even weight gain are extrinsic properties, mostly determined by who we see every day. So, just as physicists can predict the behavior of an object in space, social physicists can predict a human’s behavior in a network.

The benefit for city planners is that if engagement and exploration can be measured, they can be managed. And the measurements are getting very good.

Researchers at Prof. Pentland’s Human Dynamics Laboratory, its partner institutions throughout the world, and its spin-off companies, like Sense Networks and Sociometric Solutions, are able to tap into the data that stream through telecommunications providers, search engines, mobile gadgets, social media, credit card payment systems, and sociometric badges to precisely map the social dynamics within an organization or location. Furthermore, the City Science Initiative at MIT, managed by Dr. Ryan Chin, has recently launched CityScope, which acts as an “urban observatory, urban intervention simulator, and decision support system”, that allows planners to dial-tune policy inputs to map their effects on a physical representation of their neighborhood or city.

Instead of describing each technology in isolation, consider this hypothetical example of how they might be integrated: A merchants’ association in a well-situated but underperforming downtown retail center decides that it wants to improve the center’s network dynamics in order to generate innovation. Helped along by grants from the city and non-profit organizations, the association contracts with the City Science Initiative for a comprehensive year-long study that requires tracking all credit-card transactions, the location data from all mobile phones, the content of all social media output from the retail center, the construction of behavioral profiles of mobile users, and even the imposition of sociometric badges, which when worn around the neck can measure the distribution and quality of face-to-face interactions, on employees, customers, and pedestrians in the downtown center who opt in.

Using CityScope, the City Science Initiative then projects onto a scaled, three-dimensional model of the retail center the hubs of engagement and ties of exploration. Macro trends, like foot traffic through the light rail and commuter stations and the spatial concentration of different demographics at different hours, can zoom into granular profiles, i.e. behavioral avatars of the pedestrians on Main Street plaza, between 8am and 10am on weekdays; the quality and the quantity of the face-to-face interactions they’re having with each other and which stores they’re having them in; how long they stay at each site; what types of things they’re purchasing; where they go after their purchase, and by what route.

Ideally, though, the theory of social physics and the increasing sophistication of its measurement will change the way cities think about fostering innovation.

Standing at the helm of CityScope, city officials can then calibrate the network dynamics of the retail center by dialing up or down a host of variables instantiated in the model. Graphics for exploration and engagement are indexed to these variables, so that planners can see in real time and in three dimensions what happens when, for example, permits for sidewalk seating are granted more liberally, or zoning density and mixed-use allocations increase, or the exits for transit stops are shifted across the street to be nearer to open cafes. “Graphing network dynamics onto a user-friendly platform like CityScope,” Dr. Chin explains, “will provide city planners with new insight into how to, literally, build innovation.”

As it stands now, planners in charge of capital investment and improvement budgets may be the most receptive, because the money is substantial enough – over $100 million annually for Boston, for example – and the backlog of worthy projects long enough that an apolitical, time-intensive planning tool could synchronize with the already deliberate process for triaging the funds.

Ideally, though, the theory of social physics and the increasing sophistication of its measurement will change the way cities think about fostering innovation. That thinking today is capital intensive: administrations assume that synergy is inevitable when they lure in human capital, whether by recruiting STEM-heavy firms or place-making for the creative class, and build physical capital, like innovation centers. The productivity of the network is an ex post facto and qualitative consideration.

Instead, cities should ultimately treat network enhancement as a public utility, to be measured, improved, and published as open data. Let the market then internalize this new information to determine how capital, both physical and human, is allocated.

Jake Auchincloss is a research assistant at the Ash Center and a dual degree candidate at the MIT Sloan School of Management and the Harvard Kennedy School of Government.