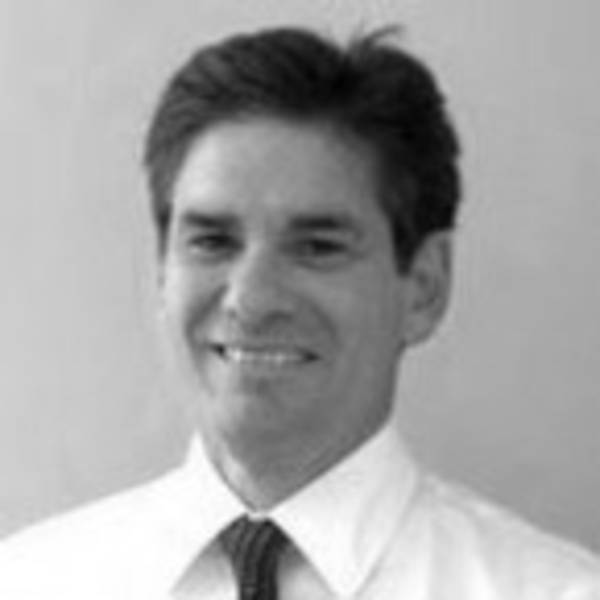 In 2007, when Maryland Gov. Martin O'Malley set a goal of a 10 percent reduction in the state’s high infant-mortality rate by 2012, he knew Maryland had a problem. What he may not have known was that the solution would help pay for itself.

Maryland achieved its goal three years ahead of schedule, reducing the statewide infant-mortality rate from 8 per 1,000 live births to 7.2. But although the overall rate fell, it was still above the national average and infant mortality among African-Americans remained alarmingly high, so O'Malley set another goal: a 10 percent reduction in Maryland’s African-American infant-mortality rate by 2017.

Maryland achieved these goals by employing a data-driven approach that identifies areas with the highest infant-mortality rates and focuses resources there. In Prince George’s County, east of Washington, D.C., that translated into a \“Healthy Women, Health Lives\” program that took a comprehensive approach to the overall health of women of childbearing age.

The state’s Department of Health and Mental Hygiene determined that many uninsured women were delivering babies without any prenatal care, which is associated with higher infant mortality. To address the problem, local health departments implemented a program called \“Quick Start,\” which allowed women to get timely prenatal care appointments while awaiting Medicaid eligibility determinations.

Perhaps Maryland’s most serious infant-mortality problems were in Baltimore. There the state worked with B'more for Healthy Babies, a group of community and other organizations led by the city’s health department. Overwhelmingly preventable sleep-related deaths were the second leading cause of death for the city’s infants. B'more’s Sleep Safe initiative uses the media, community outreach and provider education to reduce sleep-related deaths.

The program’s initiatives also include in-home education and social services for pregnant women and new mothers as well as Baby Basics, a health literacy program for pregnant women. The city’s infant-mortality rate has dropped every year since B'more for Healthy Babies began in 2009, falling by 28 percent from 2009 to 2012. In 2012, Baltimore’s infant mortality for the first time fell below 10 per 1,000 live births. And the disparity between African-American and white infant-mortality rates declined by 40 percent during that time.

In addition to saving young lives, reducing infant mortality is generating economic benefits. Infant mortality is far more common among premature, low-birth-weight (LBW) and very-low-birth-weight (VLBW) babies. Including the costs of delivery-related hospital stays, transfers and readmissions, the expenses for a normal-birth-weight Maryland baby totaled $8,703 in 2009, compared to $45,543 for an LBW baby and $239,945 for a VLBW baby. As the number of LBW and VLBW babies declines, the health-care savings help pay for the resources used to reduce infant mortality overall.

By employing data to target resources, Maryland is making progress on an important human-services issue and using improved outcomes to help pay for the cost. 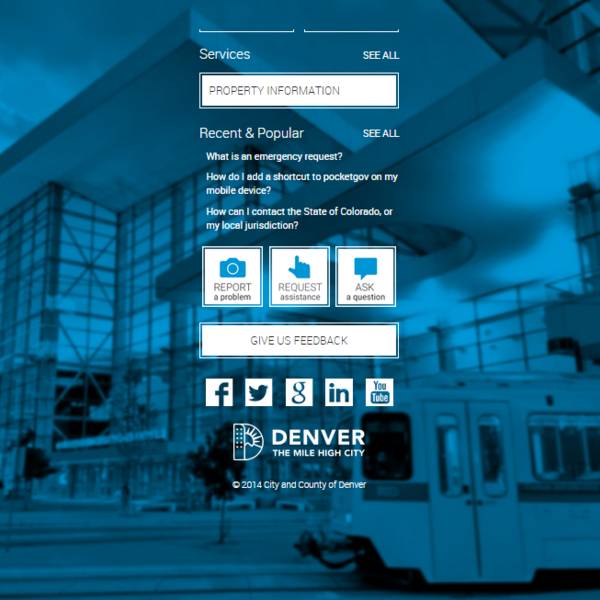 Denver's pocketgov brings municipal government closer to residents, saves money and reduces wait times for those whose issues require a call to the municipality. 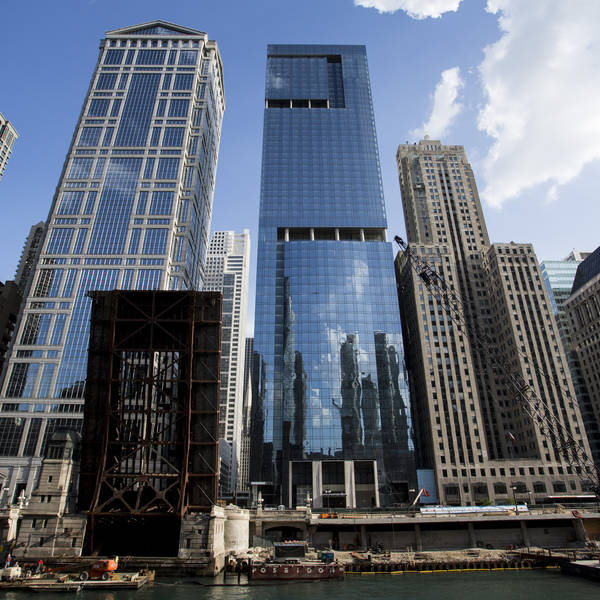 Predictive analytics is just one of the ways technology can improve both government efficiency and the quality of public services. But to achieve these goals, governments must attract and retain top-…