What Can Cities Do To Promote Greater Economic Opportunity?

What Can Cities Do To Promote Greater Economic Opportunity?

The question we need to be asking ourselves is: what can cities do to promote a broader sense of opportunity for all of their citizens? 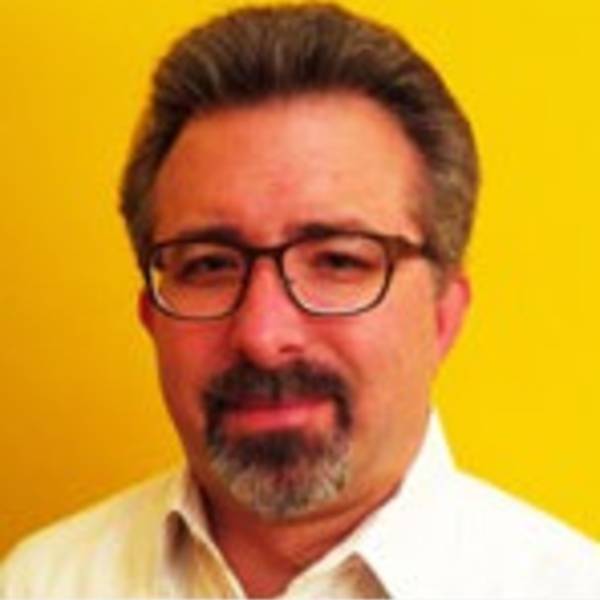 This blog post is a response to the Meeting of the Minds & Living Cities group blogging event, which asks, “How could cities better connect all their residents to economic opportunity?”

My friends like to joke that I have never met a simple question to which I couldn’t provide a complicated answer. This post may well increase the number of people who share their opinion. But in my defense, this isn’t a simple question. Its complexity lies not only in the multitude of possible answers, many of which may be upon closer examination more expressions of faith than matters of fact, but in the assumptions we often make about “cities” and “opportunity.”

Focusing on the definitions of basic terms may strike some as a tedious and needless exercise in semantics at the expense of getting down to the more serious business of particular policies, programs and practices. However, I would suggest that for all of their frequent invocation, cities and, especially, opportunity, are terms with multiple and fuzzy meanings. Figuring out what they refer in this context is a necessary pre-condition for any serious business.

Often when we talk about cities “doing” something, we are referring to only one kind of system of which they are composed—the official one of public agencies and formal bodies overseen by elected officials and administrative bureaucrats.

But cities as active agents are far more than merely the sum of their public systems. Indeed, one of the things that make them such complicated and confounding places to live in, let alone manage, is that they are comprised of a multitude of individuals, institutions and networks, each driven by their own goals, interests and logics. One of the most important challenges lies in figuring out how to reconcile, mediate, balance and align all of these self-interested actors, some of whom possess far greater power and influence than the others, in pursuit of a broader or public benefit.

The simple point I wish to make here is that the responsibility for thinking about and acting in the interest of the public good rests not only with the public sector, but with other powerful institutions—among them private corporations, universities, hospitals and other anchor institutions—in partnership with communities and other less formally-empowered actors. Building and sustaining truly inclusive partnerships in the face of competing interests and rapidly changing circumstances are some of the most complicated tasks cities must face. However, the importance and difficulty of such activities are usually not fully appreciated.

Still, the conceptual fuzziness of the city is nothing compared to the concept of opportunity.

The notion of opportunity is closely connected with the very idea of America; the existence of opportunity to realize a better life for oneself and one’s children is the cornerstone of the American Dream. However, the shortchanging or outright denial of such opportunity for people of color, especially those living below the poverty line, has been a bedrock feature of the American reality since day one. Despite the constant invocation of its universality, opportunities for a better life are highly unevenly distributed in the contemporary United States, especially in its cities. American cities are not uniform environments, but patchworks of opportunity oases and opportunity deserts, with increasingly little ground in between.

Given the sacred importance of opportunity in American culture, one would think that is straightforward, if not easy, to define and measure. This is not the case. Some people view opportunity as largely a matter of individual striving, grit, and determination; for others it is the product of deep and highly unequal social and economic structures and systems. Both perspectives contain elements of truth, but neither is sufficient unto itself.

Opportunity is not a thing. It is, rather, a set of dynamic circumstances. Opportunity is a chance, a choice, an alternative, a possibility, a potential, it may even be a very good probability or strong likelihood, but it is anything but a certainty. Opportunity is a necessary, but not sufficient condition; its realization depends on other things happening or the existence of enabling conditions, or sometimes just the ability to be in the right place at the right time. Perhaps the most important, but underappreciated aspect of opportunity is simply the opportunity to be lucky.

Some kinds of opportunity, such as those provided by formal education, are easier to discern and grasp than others. In the contemporary United States, there is abundant evidence that shows that an individual’s ability to access and graduate from college is a major determinant of their lifetime earnings and her or his ability to enjoy a standard of living above the poverty line. Higher education can thus be regarded as a structural or manifest opportunity; the value of it is very measurable in terms of job requirements, employment rates, and income. Yet, despite the clarity and increasing importance of the value of higher education, the pathways to it are not always present, especially for young people of color living in low-income communities.

More than five decades after the dawn of the modern civil rights movement, the doors to the opportunity for higher education in the United States may be well marked, but they exist on different floors of a building where the elevators don’t usually stop and where the staircases have either whole flights missing or are blocked by debris. Perhaps more than anything else, poverty can be defined, and largely explained, by a lack of chances, choices, alternatives, connections and possibilities, as well as the presence of glass ceilings and other hard, cold, invisible, but very real barriers.

But other dimensions of opportunity are far less apparent, if just as important, as higher education. Many doors to success in a wide range of careers and professions are unmarked and are totally inaccessible without someone to show the way and the ropes, to tell you how things really work, to teach you what attitudes and behaviors are necessary to succeed in these kinds of environments, as well as to make introductions and connections. The old adage “it’s not only what you know, but whom you know” is not a glib, empty statement, but is an accurate description of the environs of all kinds and “collars” of work.

But opportunity is not merely a matter of what you know and who you know, but what you can imagine and choose do with it. The most latent dimension of opportunity, and most challenging to appreciate, measure and master, isn’t about finding the unmarked doors, but discovering doors that no one else knew were there or making doorways (and stairways, whole rooms, entire floors, new buildings) where they could or should be, but don’t yet exist, not only for yourself, but for others.

Taking advantage of opportunity requires that one can see it, if only in the mind’s eye. This sense of sight, and the disciplined self-awareness and entrepreneurial sensibility that helps create it, must be cultivated and encouraged; it is a learned rather than instinctual behavior. However, this skill is not a subject in the formal educational curriculum and there is no standardized test that measures it. Nevertheless, we expect people to possess it. Requiring something that it is neither acknowledged nor provided makes opportunity even more invisible than it already is.

The question we need to be asking ourselves is: what can cities–understood here in the widest and most inclusive sense described above–do to promote this broader sense of opportunity for all of their citizens?

This blog post, which is adapted from the introduction of Charles' forthcoming book, _Quiet Strengths and Bold Results: The First Half-Century of Sponsors for Educational Opportunity, reflects his own perspective and not necessarily that of the Annie E. Casey Foundation._

Charles Rutheiser is a Senior Associate in Center for Community and Economic Opportunity at the Annie E. Casey Foundation in Baltimore, Maryland. He manages the Center’s grant portfolios relating to Anchor Institutions and Knowledge Development, and is part of the team that is developing the Casey Foundation’s next generation investment strategy in community change.