Finding Common Ground in the Fight Against Blight

Finding Common Ground in the Fight Against Blight 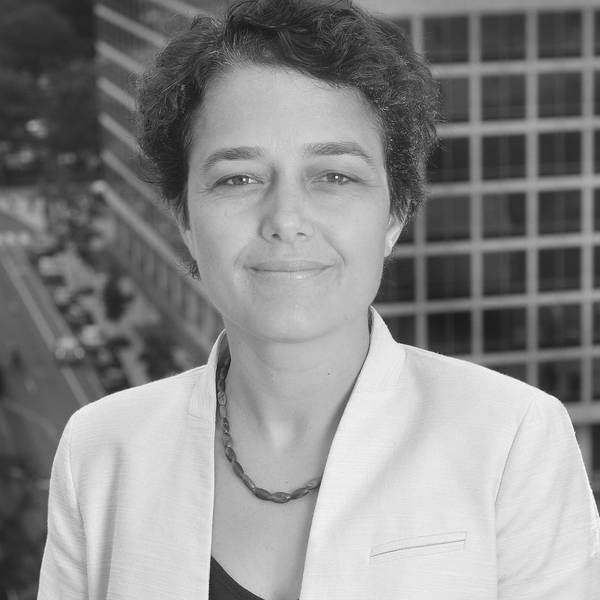 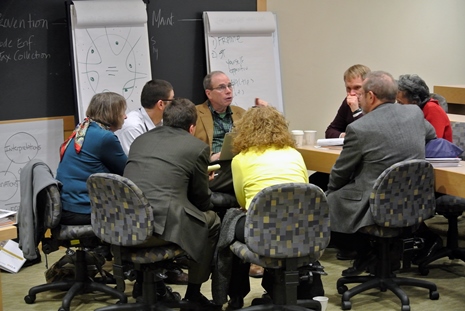 As a part of the _ Project on Municipal Innovation (PMI) – A network of Mayoral chiefs of staff and policy leaders from 35 of the country’s largest and most creative U.S. cities that Living Cities convenes biannually with the Ash Center at Harvard’s Kennedy School – we bring together innovators from the field to share models of municipal innovation. At last the last PMI convening, Tamar Shapiro, President and CEO, Center for Community Progress led a session on her organizations work with cities fighting blight._

A couple of months ago, we welcomed delegations from eight cities to our Community Progress Leadership Institute, a high-level training and leadership development program held at Harvard Law School.

In some ways, these cities could not have been more different: from Detroit, with more than 100,000 vacant properties, to Oklahoma City, an economically strong city that still struggles with entrenched blight in certain areas, and from Huntington, West Virginia with 50,000 residents to Milwaukee, Wisconsin, a city of 600,000.

But despite their differences, the three days we spent with our new friends from these communities reaffirmed a basic fact that my colleagues and I have long recognized: Blight is not just a problem confined to a handful of older, industrial cities in the Rust Belt.

What does this mean for us as a national organization working to combat blight and vacancy in a range of communities – large and small, urban and rural?

At Community Progress, we are acutely aware that solutions must be tailored to each local context. Particularly in a field where so much of what is possible – and what is not – is determined by widely differing state and local legal frameworks, the pitfalls of simply adopting another community’s best practices are very real. And yet, we are always looking for the common threads in approaches taken by our partner cities.

So what are some of the common elements that must be part of the development of a successful strategy to combat blight?

Last summer, Community Progress brought a group of city and community leaders from New Orleans to Pittsburgh for a peer exchange on how to use market data to develop neighborhood stabilization and revitalization strategies.

As we drove along the sharp dividing line between such communities as Homewood and Point Breeze, members of the group commented on the stark contrast between neighborhoods that were mere minutes, yet worlds apart. The evident power of divergent local market conditions, created by decades of disinvestment, to continue to shape these neighborhoods was sobering. And yet the trip was also inspiring, as we listened to City officials and community leaders describe how they had come together around data, developed a common understanding of market constraints and possibilities, and crafted carefully tailored solutions were helping to achieve each neighborhood’s individual vision.

Earlier this month, I spent several days in Flint, Michigan, a much smaller city facing very different market and demographic realities than Pittsburgh. Nonetheless, I witnessed similarly strong partnerships between the City, community leaders, and other stakeholders, as they worked together to identify their challenges, understand local market conditions, and develop clear neighborhood visions for the City’s recently completed master plan. I was reminded yet again of the power of the three simple lessons above and their relevance across so many different cities. 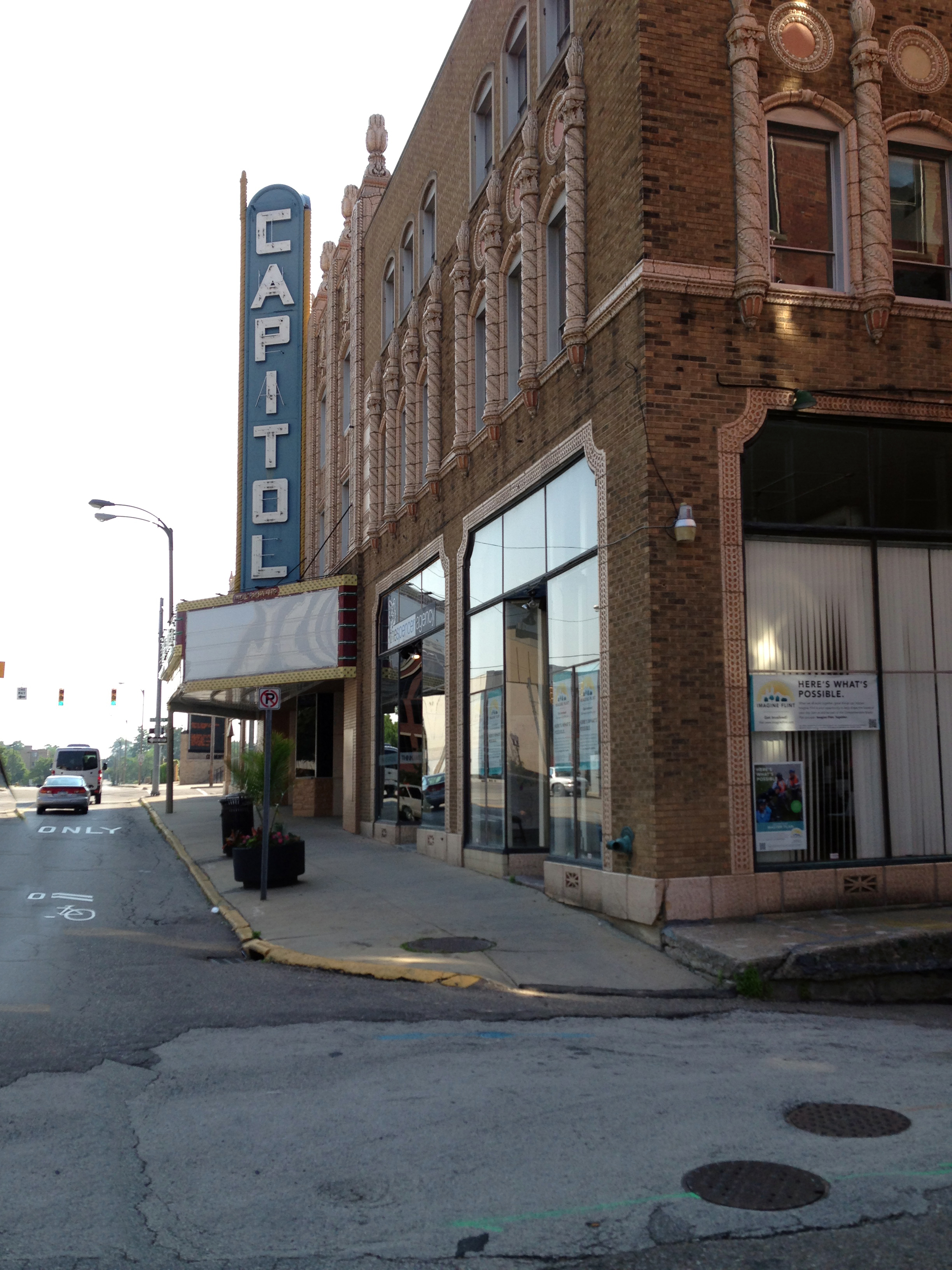 Just two days ago, we announced the results of our first competitive Technical Assistance Scholarship Program (TASP), a new program that provides subsidized technical assistance to communities that seek innovative solutions to the challenges of blight and vacancy.

We were thrilled to select the cities of Atlanta, Georgia, Butte-Silver Bow, Montana, and Lafayette Louisiana in this first round – a selection that reaffirms that blight affects communities of all sizes and geographies. As we start our work in these very different communities, we will once again be looking for – and I’ve little doubt that we’ll find – common threads to share with our partners around the country.

Tamar Shapiro is the President and CEO for the Center for Community Progress.

Tamar Shapiro is the President and CEO for the Center for Community Progress.