No Victory Without Inclusion

No Victory Without Inclusion

We cannot claim victory if the economies we create leave our poorest people out. 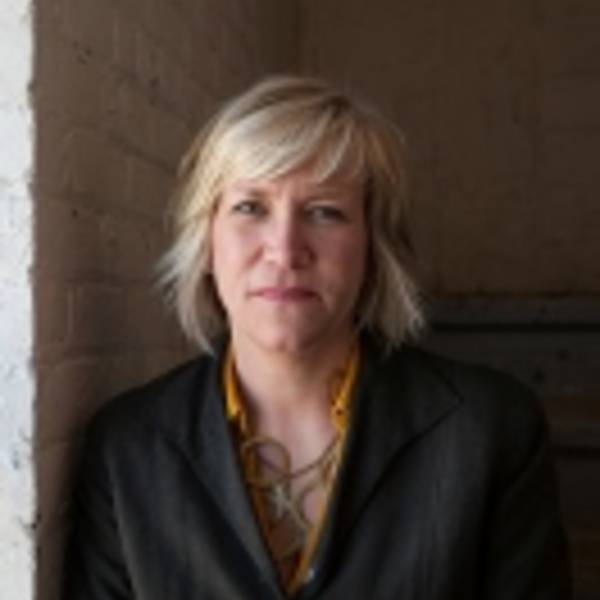 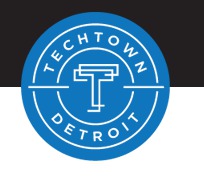 Albert Einstein described insanity as “doing the same thing over and over again and expecting different results.” It’s my general observation that those of us engaged in urban economic development strategies suffer bouts of insanity from time to time. Content to sit in the comfort of established-but-ineffective practices, we ignore the rapidly changing realities of our cities and what those changes mean for our obligations to city residents.

For instance, there is a certain sex appeal around building emerging technology hubs, especially hubs that seek to emulate the characteristics of such revered places as Silicon Valley, the Research Triangle and Route 128. Wouldn’t it be grand to create city centers that attract tens, if not hundreds of thousands of young techies looking to launch new companies and create tons of jobs? Of course it would. That would be grand.

But, that’s difficult to do. Those special places have a whole host of characteristics that have contributed to the creation of productive technology-based start-up economies. These characteristics, if replicable, could take decades to grow and may betray local legacies and discount real opportunities tied to regional assets and core competencies. For instance, in Detroit, we’ve yet to acknowledge a century’s worth of innovation and expertise by investing in an innovation infrastructure linked to 21st-century automotive technologies. Meanwhile, we import a half a billion dollars of product in transportation electronics (merely one vertical within the automotive supply chain) annually, thereby conceding the innovation and economic impact of that industry to other places around the world.

That doesn’t make those city center jobs bad. I understand the importance of a thriving core. I have a full appreciation for the positive impacts of a growing tax base and the economic multiplier effect of technology jobs.

Unfortunately, most of the multiplier effect jobs spun out of an information technology hub are low-paying service jobs. Service jobs do not create middle-class opportunities for workers (hence the current debate over the national minimum wage), further expanding the divide between our wealthiest and poorest citizens.

We cannot claim victory if the economies we create leave our poorest people out.

Instead, we must work with intention to connect the innovation economy to those who have been disconnected from economic opportunity for decades. Living in our country’s disinvested neighborhoods, city residents struggle with inadequate education, failing or non-existent transportation infrastructure, dimly lit streets wrought with crime and a chronic sense of hopelessness. These are things we cannot ignore if our goal is to create a viable economic development strategy.

At TechTown Detroit, we take our responsibility to carry these opportunities to the neighborhoods seriously. That commitment informs all of our emerging enterprise strategies and led to the creation of our SWOT City program three years ago. SWOT City, which now serves four Detroit neighborhoods, combines economic development and start-up acceleration strategies to transform historically underserved neighborhoods into vibrant and dense communities through partnerships with imbedded community development agencies.

While others focus their attention on the 7.2-square mile radius of greater downtown, we focus on carrying the assets and opportunities of the core directly to the neighborhoods – creating economic opportunities for some 500,000 Detroiters living in the remaining 132 square miles.

Unlike the traditional accelerator, we don’t serve businesses alone. Instead we see a broader obligation to create an enabling environment for economic development — one that addresses five pillars of neighborhood stability: Economy and Employment, Safety, Education, Housing and Social/Civic Engagement. In neighborhoods suffering from decades of disinvestment, creativity and commitment to complete the work are critical. These neighborhoods will not be restored to stability during a single season or political term.

Together, TechTown and its partners are working to create a new economic reality — liveable and walkable communities with the support infrastructure necessary for businesses and residents to thrive in the place they call home.

Carrying acceleration strategies and economic development resources to inner city neighborhoods hasn’t been easy, but it is working. And while it’s working, we’re learning. We’re learning that we must understand the tenets of an enabling environment and figure out how to create the appropriate conditions where they otherwise wouldn’t exist.

As we’ve worked in these communities, we’ve learned that businesses and jobs are just parts of what create healthy environments. We also have to figure out how to turn lights on, inspire high school kids, make streets safe, move slumlords out, remove blight and create community. We have to have the courage to challenge institutional perspectives, like the commonly shared view that suggests all people have an equal chance to receive a great education, job and pathway to family wealth. Because, candidly, that’s not true.

Lastly, we must acknowledge that the base middle-class economies of our cities are disappearing. We will not rebuild the middle-class on a service economy alone. This is where the spirit of innovation is going to save us. Innovative design thinking intentionally applied to the conditions that limit us will lead to high- and low-technology inventions that repair an aging and neglected infrastructure. Inventions that provide new ways to light neighborhoods, repurpose blighted materials, track and report criminal activities, build new stable housing stock, heat homes, manage water systems, grow food in cold climates, transport people from home to job, and provide health care, child care and education. We can answer today’s questions in new and innovative ways.

Around those inventions, companies will be built, seated within the very market they serve, and scaled to other markets with similar circumstances (of which there are many). These companies will create, make and sell products and services in an expanding addressable market creating middle-class jobs and space for families to create wealth and, thereby, a new future for their members by changing the conditions of the human experience, both physical and spiritual, in inner-city neighborhoods.
We’re convinced that applying innovation to economic development strategies is the only way we’re going to change the current neighborhood conditions of unemployment, hopelessness and despair to those of expanding, just and inclusive hyper-local economies.

We can’t keep doing the same things, expecting a different set of outcomes.

This blog entry was written in response to a question posed by Meeting of the Minds and Living Cities: How could cities better connect all their residents to economic opportunity?

_Leslie Lynn Smith is President and CEO of TechTown Detroit
_

Leslie Lynn Smith is President and CEO of TechTown Detroit. Smith joined TechTown in 2010 to be on the ground floor of economic development in Detroit. Under her leadership, TechTown launched Venture Accelerator, a boot camp-style program for entrepreneurs. In addition, TechTown received a $1 million grant from the Michigan Economic Development Corporation's (MEDC) Michigan Strategic Fund to develop the Detroit Technology Exchange in partnership with Bizdom, the Detroit Creative Corridor Center, and Detroit Innovate, an accelerator fund managed by Invest Detroit.