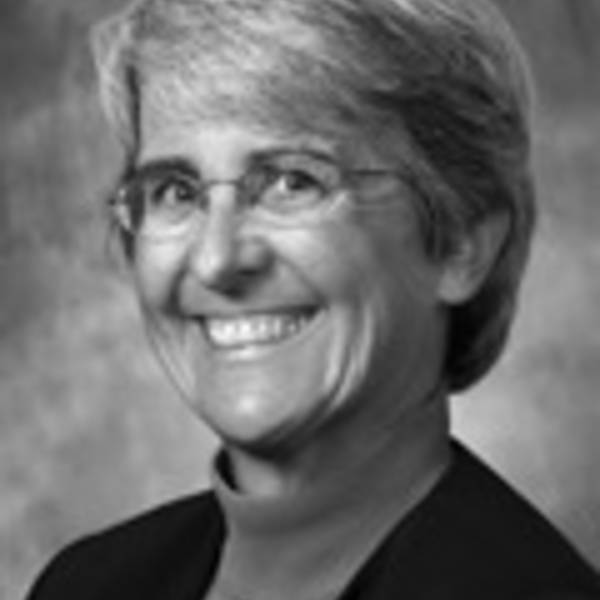 _This blog post is written in response to a May 12, 2014 group blogging event, co-hosted by Meeting of the Minds & Living Cities, which asks, “How could cities better connect all their residents to economic opportunity?” _

New rules – currently being finalized by the US Department of Housing and Urban Development (HUD) – could spark new solutions to longstanding problems of exclusion and inequality.

For decades, low-income families – and especially families of color – have been excluded from communities that offer safety, good schools, a healthy environment, and access to jobs. High housing costs, exclusionary land use policies, and outright discrimination have blocked access to these opportunity-rich neighborhoods. At the same time, many low-income neighborhoods have suffered from disinvestment, leaving them with failing schools, inadequate services, physical and environmental blight, and high levels of crime and violence.

These interlocking dynamics—neighborhood exclusion and neighborhood distress—have serious consequences, because where we live matters to the well-being of our families and the life chances of our children. In fact, emerging evidence suggests that living in a severely distressed neighborhood undermines some outcomes not just for one generation, but across generations.

Although the problems of neighborhood exclusion and neighborhood distress are inextricably linked, efforts to combat them are too often pursued separately, and tensions between these goals and their respective constituencies often arise.
Advocates for fair and open housing primarily focus on breaking down the barriers that exclude people of color from predominantly white neighborhoods (where, for the most part, the schools perform effectively, the streets and parks are safe, and the environment is healthy).

Both these movements have achieved significant gains, but the larger forces that exclude low-income people from communities of opportunity and undermine conditions in distressed urban neighborhoods have, if anything, intensified over recent decades.

Looking ahead, we need a next generation of strategies that both revitalize distressed communities and remove the barriers that exclude (or displace) people from thriving, opportunity-rich communities. Instead of battling over the allocation of scarce resources, advocates for fair and open housing and advocates for community revitalization should be collaborating to craft larger strategies that advance both goals.

A rule currently being reviewed and finalized by HUD may create a point of leverage. State and local governments that receive HUD funding have always been obligated (in principle) to “affirmatively further” the purposes of the federal Fair Housing Act. But to date, efforts to enforce this obligation have been weak. Under the new rule, HUD will provide data and a template that states and localities must use to identify the primary factors undermining fair housing outcomes and set goals for addressing them. Then subsequent state and local plans for using federal funding must include investments and actions that affirmatively further fair housing.

HUD’s guidance for these local assessments establishes four goals that implicitly connect the work of community development and revitalization with that of combatting discrimination and segregation. Specifically, affirmatively furthering fair housing means:

If these regulations are effectively implemented, jurisdictions across the country will be held accountable for identifying and addressing the barriers that exclude and isolate lower-income households and people of color and that undermine the well-being of the neighborhoods in which they live.

Looking ahead, the success or failure of efforts to overcome the twin challenges of neighborhood exclusion and distress will help determine the kind of country we become. Already, alarms are sounding about worsening inequality and low levels of upward economic mobility. A future of shared prosperity requires renewed efforts to tackle both the disinvestment and distress plaguing poor neighborhoods and the barriers that exclude low-income people and people of color from neighborhoods of opportunity.

We cannot afford to think of these as competing goals when, in fact, sustainable progress on one can’t be achieved without progress on the other.

Margery Austin Turner is is Senior Vice President for Program Planning and Management at the Urban Institute, where she leads efforts to frame and conduct a forward-looking agenda of policy research.

argery Austin Turner is is Senior Vice President for Program Planning and Management at the Urban Institute, where she leads efforts to frame and conduct a forward-looking agenda of policy research.