Significance Lab fellows will put civic technology to work for low-income American families, with the goal of developing a methodology that can be replicated by others.

For years, leaders in the technology world have acknowledged that the field can better serve low-income people, but have struggled with how best to do that (a challenge we have documented at some length. A new fellowship hosted by Significance Labs), a program of the Blue Ridge Foundation in New York, is taking that challenge head-on.

Significance Labs will engage web developers in the task of building tools to help solve everyday problems in the lives of the 25 million American families earning less than $25,000 a year. The goal is to hone a methodology for producing these kinds of tools that can be adopted by others – and to help software developers better understand the unique needs of these communities.

“There’s a bit of a ‘Being John Malkovich’ problem in software development,” says Bill Cromie, a co-founder at Significance Labs. “You know the scene where everyone in the world becomes John Malkovich? Developers can fall into the trap of thinking everyone in the world is just like them. But in low-income communities and communities of color, the lived experience is very different.” 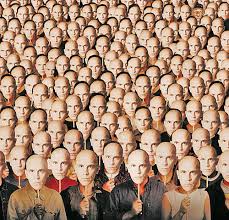 The program will immerse its fellows in the day-to-day lives of potential end users, focusing on practical problems such as saving money. Participants will follow and observe volunteers going about their business for days at at time. Prototyping will be fast and furious, with a premium on user testing to ferret out false assumptions. Blue Ridge also expects to hone the process itself over time. “We envision each class of fellows informing the next,” says Hannah Wright, another co-founder.

Already, the team’s work has surfaced unexpected differences in the way low-income communities use technology relative to more well-heeled consumers. For example, lower-income users choose apps to download based on recommendations from friends and family rather than user reviews. “These communities have had such bad experiences with fraud, it raises the bar for trust,” says Wright. “Data rationing,” where a user will have a high-powered smartphone but use wifi hotspots rather than data plans to access the web, is also common.

Some consumers are using different phones altogether from the ones developers program for. Consumers meeting state or federal eligibility guidelines can receive a free cell phone with a small number of minutes each month. “They call them Obamaphones,” Cromie says, noting that the program actually pre-dates the Obama Administration. “They’ll run minimal apps but not the high-end kind developers like to build. In contrast, one of the reasons Whatsapp was so successful is that they built an app for these low-end phones.”

WhatsApp recently hit 500 million users after being purchased by Facebook for $19 Billion. The app’s success is partly attributable to its having been built for low-end phones.

The Significance Labs team is rounded out by Parker Mitchell, an entrepreneur in residence at Blue Ridge and a co-founder of Engineers without Borders Canada, a nonprofit whose volunteers work throughout Africa on projects related to agriculture, water and basic infrastructure. “I wanted to harness the problem-solving ability and desire to make a difference of the tech community to solve problems closer to home - and to bring the same respectful, co-creation approach that we used at Engineers Without Borders.”

I’ll be staying in touch with the folks at Significance Labs as their program develops and encourage readers to do the same! 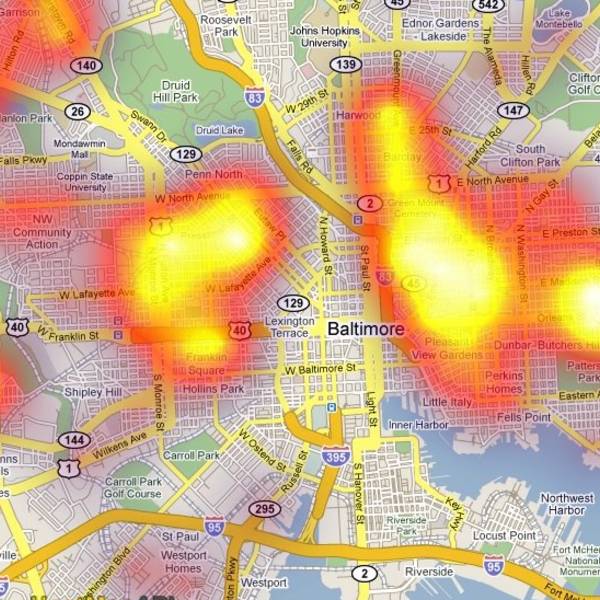 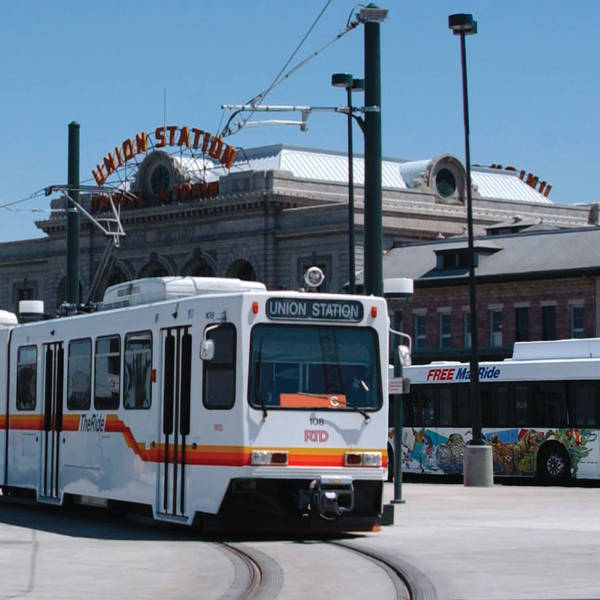