When It Comes to Reshaping Metro Areas, Local Leaders Have More Flexibility Than They Think

When It Comes to Reshaping Metro Areas, Local Leaders Have More Flexibility Than They Think 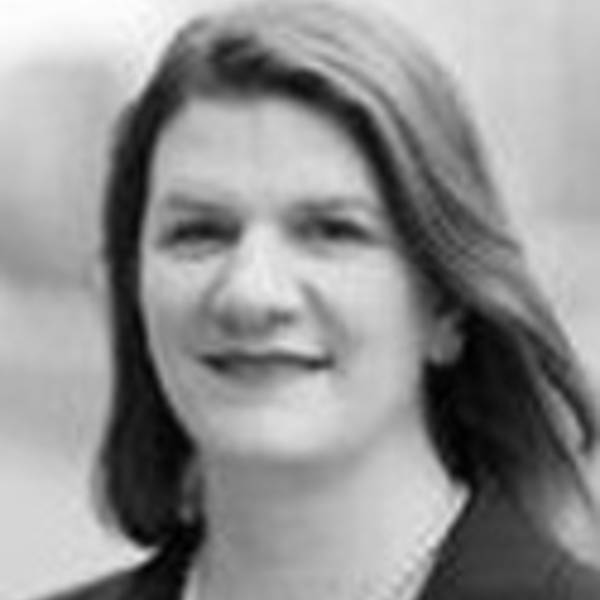 Judging by the bloom on the trees and the potholes in the roads, springtime appears to have finally arrived, bringing with it a renewed call on Capitol Hill for aggressively funding our nation’s infrastructure. The federal surface transportation authorization, commonly referred to as MAP-21, is up for renewal this fall. Meanwhile, the US DOT projects that the Highway Trust Fund will be insolvent this summer, and public investment in infrastructure is at an all-time low. 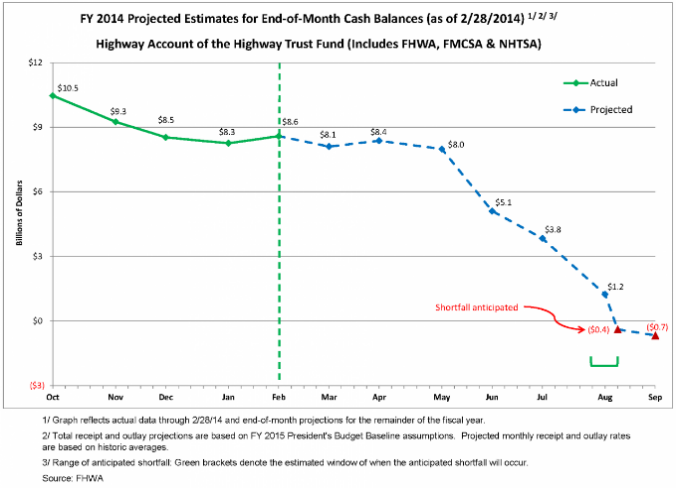 Against this backdrop, leaders in cities and metropolitan regions are working to re-shape their built environments to better connect all their residents to jobs, essential services and other amenities. Even in less-lean times, the scale of this undertaking dwarfs the resources available.

That said, cities and metropolitan regions have more flexibility than they think in using current public funding to its greatest effect, as well as in leveraging private investment . Federal rules finalized in January 2013require transit project sponsors to show how their project will further economic development goals, reduce carbon emissions, facilitate walking and active living, and advance social equity goals. Moreover, awards from the federal Partnership for Sustainable Communities in over 150 communities and regions have helped cities experiment with bike share, car share and new information technologies to make living without owning a car easier than it’s been in 50 years.

The big secret often not discussed in transportation circles is that states and metropolitan planning organizations (MPOs) decide where and how to spend billions of dollars in transportation funding each year – not the federal government . MAP-21 gives a fair amount of flexibility in deciding how to make these decisions, requiring that a process be established that is transparent, inclusive, financially constrained and follow federal labor and environmental laws. A recent MZ Strategies, LLC review of six different MPOs uncovered a wide variation in how regions allocate these resources. Some such as Seattle set aside a portion of their federal funds to support non-motorized local transportation projects, and others such as Denver allocate a portion of their federal funds for larger-scale regional transportation priorities. A white paper released last fall by Enterprise Community Partners, Inc. includes a number of such examples to help illustrate the potential for MPOs to use federal funds to support local needs, including preserving affordable housing near transit. 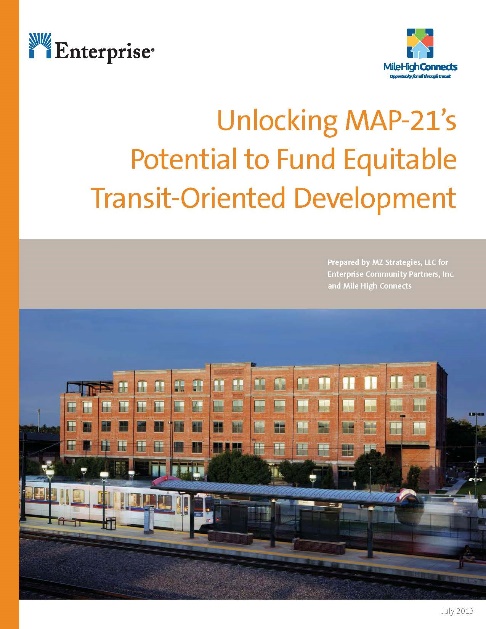 Road builders, transit agencies, chambers of commerce, and other advocates are joining to call for expanded transportation funding. Yet, expanding flexibility in the use of these federal funds must also be a part of the debate. Failure to demand this kind of alignment means that we will never have the resources available to fund the kinds of investments supported by the public and the marketplace for innovative local solutions.

Mariia is Founder and Principal at MZ Strategies, LLC. Mariia served as Deputy Director for HUD's Office of Sustainable Housing and Communities from 2010-2012. 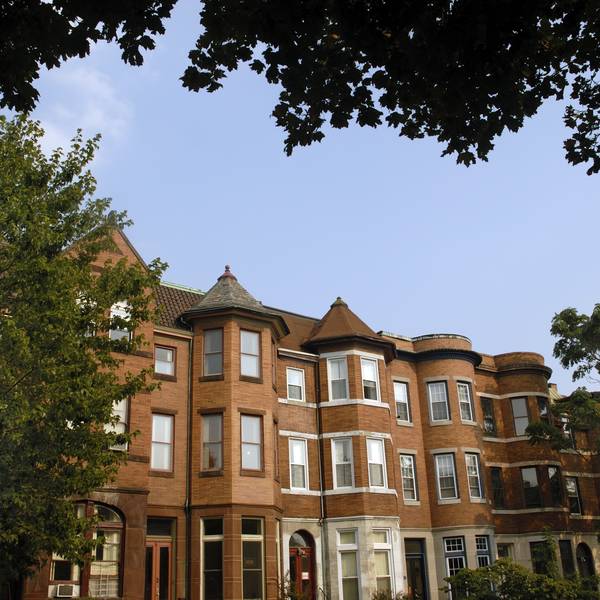 Limited public budgets have pushed advocates to call for a deeper understanding of the policy and financing tools necessary to create mixed-income transit-oriented communities.