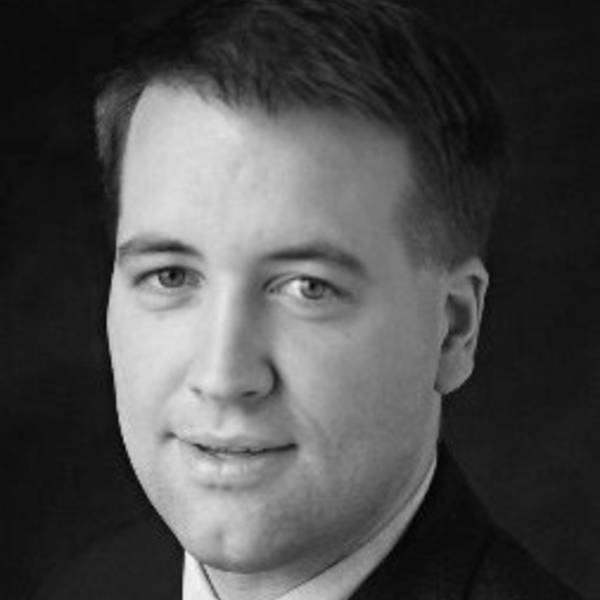 When most of us start our days by turning on the water in our homes, we take for granted the clean, safe water that comes out of the faucet. But the essential and invisible infrastructure that delivers it to our homes is at risk. And it’s hardly the only infrastructure that is aging and degrading. In many ways we are coasting on the investments our grandparents made, and it’s time to get serious.

With that need and with declining federal support, it’s clear that infrastructure finance is a challenge that’s not going away. What we’ve done for the past half century won’t work to build the future we want.

In Oregon we’re proud to be playing a leadership role in creating the regional approach supported by Living Cities.

Just last month, the Oregon legislature took action on this approach, passing House Bill 4111. Significantly, HB 411 will require state projects over $50 million to be screened for their potential innovative financing and design – the first such requirement of its kind in the United States. This screening step will be managed by the State Treasurer’s office.

Instead of deciding ahead of time what kind of infrastructure we need, we should ask designers, architects, engineers, contractors and other experts to bring the best innovation to bear. They’ll help us decide how we should build, renovate, generate true public equity and think creatively.

And when we decide collaboratively, we shouldn’t just ask how cheaply the infrastructure can be built. We should create an ongoing relationship with a team of experts whose incentives are aligned around keeping the infrastructure open and operating as designed. This alternative model opens up the project (design, build, finance, operate, and maintain) for private investment and expertise. Projects remain publicly owned, and are subject to the same labor standards, but risk can be better shared between the public and private sectors, and the approach allows for much more creativity, and attention to the asset throughout its useful life. Performance-based contracting means contractors get paid when the infrastructure does what it should.

That’s the concept behind the local centers of expertise, already created in British Columbia, begun in Oregon and under consideration in Washington and California. The pioneering Partnerships BC has managed more than forty projects since 2002, totaling $17 billion in procurement, including $7.6 billion in private capital. They’ve helped bridge the financing gap with private capital, bringing significant gains in cost savings and on-time or early project completion, all while creating what is now a self-sustaining operation.

The West Coast states are lucky to have the leadership of Partnerships BC and their model to follow. But the best local expertise won’t work without a regional facilitator.

The West Coast Infrastructure Exchange ushers shovel-ready projects to fruition. By aggregating projects and coordinating expertise and resources across the region we get the chance to share experiences, expertise, and connect with the best ways to deliver better value to taxpayers and investors. And we get big enough that the world financial markets might take notice and provide the capital needed to address the financing gap.

With Governor Kitzhaber’s signature and Treasurer Wheeler’s leadership, Oregon, through the PIC, will continue to be a full participant in the exchange and, working with Partnerships BC, will pursue several important pilot projects that we are confident can stretch taxpayer dollars and deliver better results.

These projects – totaling $940 million in public investment – range from the Multnomah County Courthouse, at the center of Oregon’s most populous city and county, to the Wise Water Project that will deliver vastly improved performance to a vital irrigation system in water-starved southern Oregon. These and other pilot projects allow us to determine the changes we need to Oregon laws and how best to create a permanent center of expertise in Oregon. That’s a conversation we will take up again during the legislature’s next session in 2015. It’s one I look forward to eagerly.

If we do this right, and I have every confidence we can, the West Coast can become the world leaders on infrastructure that works. Our economy, our kids, and our future depend on it.

Our success in this effort depends on you too. Cooperation between the public, private, and non-profit sectors is essential. While we are grateful for all your support to date, we also want you to be involved going forward. We look forward to hearing from you.

Tobias Read is the State Representative for House District 27, serving parts of Beaverton, Portland, and unincorporated Washington and Multnomah Counties. He has served in the legislature since 2007, and is the Majority Whip and the Chair of the House Committee on Transportation and Economic Development. He can be reached at rep.tobiasread@state.or.us and tobias@tobiasread.com.