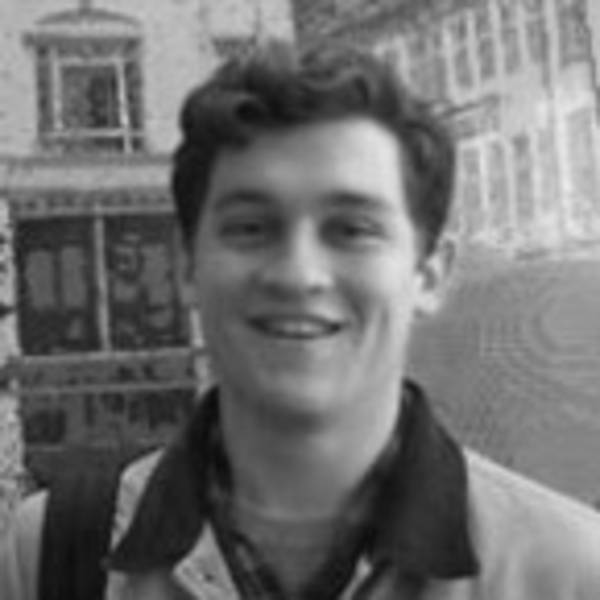 _This piece is cross posted from the Data-Smart City Solutions blog hosted by the Ash Center for Democratic Governance and Innovation at Harvard Kennedy School. The emergence of rideshare as a form of transportation - and how cities are responding to the innovation - is of particular interest to Living Cities as we explore ways to increase the number of low-income people who are able to connect to job opportunities and essential services such as childcare, health services, etc. _

As cities respond to the growing presence of ridesharing services like Uber, Lyft, Sidecar, and others, even the name “ridesharing” is up for debate.

Traditionally, for-hire car services have fallen into two broad categories, distinguished by how customers connect with their rides. Taxis, which customers hail on the street and black cars (or limos), which customers arrange for by calling ahead of time. Is something like UberX really a rideshare, closer to carpooling, or is it effectively a cheaper version of black car service? Are these app-based companies more like dispatch services or networks of amateur drivers?

As cities consider how (or whether) they should regulate rideshare services, they must determine whether existing classifications adequately describe them or whether new sets of rules are needed to address concerns for public safety and consumer protection.

The following review of what cities and states are doing now - or considering doing - to respond to rideshare services is not comprehensive, but will hopefully give a sense of the current landscape.

Seattle: City Council unanimously voted to limit each rideshare company to 150 total vehicles. Measure includes increasing number of licensed taxis in city by 200 over the next two years. Mayor Murray has said that this legislation is a “‘ necessary first step’ in legalizing TNCs in Seattle, will pursue a more long-term comprehensive solution.”

Proposed
Arizona: A bill passed by the house and approved by a state senate committee proposes a new classification of “transportation network services” that requires drivers and vehicles to register with the Arizona Corporation Commission (the state Department of Weights and Measures oversees licensing of taxis and other existing for-hire vehicle services). It would also require TNS to do background checks on drivers and obtain commercial liability insurance.

Chicago: Mayor Emanuel proposed ordinance to license rideshare companies and require insurance. Services in the new category of “Transportation Network Providers” would be required to register with city for annual $25,000 fee, submit to annual inspections of vehicles by cities, and hold commercial liability insurance.

Stalled
Georgia: House Bill 907 proposed to require rideshare companies to follow the same set of regulation - namely insurance and licensing requirements - as existing taxicab and limousine companies, but the bill failed to reach the floor for a vote.

Florida: The state legislature is considering two bills that would prevent local governments from regulating “chauffeured limousine” services. In practice, that would leave the state government as the only body capable of regulating any non-metered for-hire vehicles, including rideshare services.

Madison: Mayor Paul Soglin, a former cab driver, has described taxi service as “a legitimate area of government regulation,” citing the need to provide transportation for people with disabilities. He suggests that the city will not create new policies to regulate ridesharing companies as a distinct service, but they will be subjected to the same regulations as existing taxi companies.

Refused entry
Austin: The city has threatened to impound cars in rideshare service over lack of insurance, which led to Sidecar leaving the city.

New Orleans: Uber has been barred from offering services in the city, and Lyft said it has no plans to enter the market.

Portland: In December the Private for-Hire Transportation Board of Review rejected changes to the city code regulating limousine and black car services, including a minimum lead time of one hour before pickup and fixed 35% premium over taxi rates. The Board is discussing changes to the City Code to better reflect developments in the industry, including smart phone app-centric rideshare services.

San Francisco: Including taxis, limos, rideshares, and any other similar services, there may be about 4,000 vehicles for hire in the city at any given time. As this increased competition leads taxi companies to return some medallions (for drivers likely leaving to drive for competing rideshares), service to the disabled may be disproportionately reduced: the number of wheelchair-accessible vehicles in operation per month has dropped from 1,400 to 600.

The recent leak of Uber’s “secret, ‘proprietary’ insurance policy” lends some clarity to the legal liability debate around ridesharing. Between that and the apparent rise of Uber as a “cause célèbre” in national partisan politics, activity in this sphere is only going to increase. Follow our Local Reg Reform project ( @SmartLocalReg) on Twitter to keep up with this national conversation.

Matthew McClellan works as a research assistant and writer for the Project on Municipal Innovation Advisory Group.

Matthew McClellan works as a research assistant and writer for the Project on Municipal Innovation Advisory Group. Prior to joining the Ash Center, he worked for Harvard Public Affairs & Communications as part of the communications team. He holds a bachelor's degree in history and English from Amherst College.