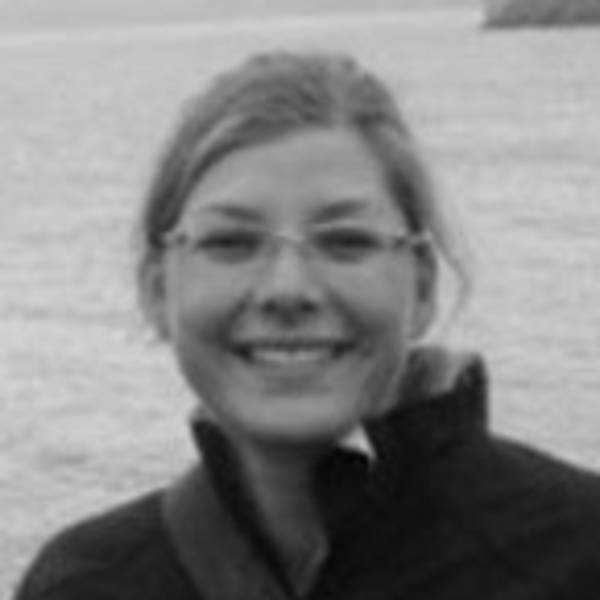 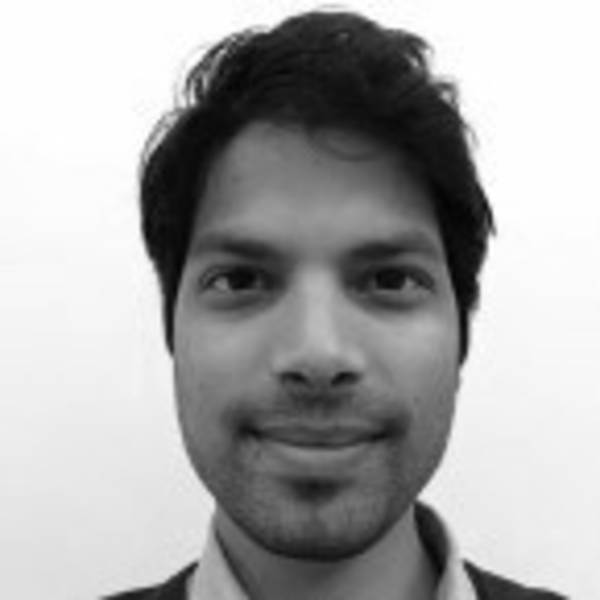 At the same time, in July 2011, Denver’s Mayor Hancock launched his Peak Performance Academy to support his administration’s priorities of kids, jobs and safety net for the less fortunate. The Peak Performance approach invests in Denver’s employees by giving them the tools to solve city problems. Through this initiative, city employees have identified inefficiencies and embraced a new culture of innovation and improvement to eliminate inadequacies and provide the best service possible.

In February 2014, Philadelphia announced the launch of the Municipal Innovation Academy, a model somewhat similar to Denver’s Peak Performance Academy. Through a partnership with Philadelphia University, the city will create a network of innovators to think and work together to institutionalize processes and ideas that drive government innovation.

What are the key elements that make these models successful? How can cities replicate these key elements? And how are they sustained for long term success?
These questions and others were discussed at the eleventh Project on Municipal Innovation – Advisory Group (PMI-AG) meeting, held at the Harvard Kennedy School in January 2014. PMI-AG is a groundbreaking forum of America’s largest and most creative cities, convened by Harvard Kennedy School Professor Stephen Goldsmith and [Living Cities](/). As part of this network, more than 30 municipal leaders from across the country discussed the adoption and replication of innovative ideas in urban governance. In this case, the discussion focused on Driving Innovation: The Replication and Adaptation of Innovation Models.

Below are our takeaways:

Innovation models practiced by PMI-AG cities include distributed, centralized, collaborative, and mixed models . In distributed innovation employee empowerment models, like Denver’s Peak Academy, build innovation into everyday processes and operations through various lean six sigma training sessions geared to front line workers. A second model is centralized innovation, where innovation is lead directly from the mayor’s office. Examples of this include the Innovation Delivery Teams funded through Bloomberg Philanthropies and the Mayor’s Office of New Urban Mechanics. A third model is focused on collaborative innovation, where a diverse set of actors comes together around a common goal to deliver government services in a more effective way through a non-profit or for-profit partnership. A fourth model is the mixed model of innovation, where there is a mix of approaches, like that found in Louisville where the city employs an Innovation Delivery Team alongside an Office of Innovation and an Office of Performance Management. Each team has its own responsibilities, but this multi-pronged approach helps foster the development, implementation, and sustainability of creative initiatives across government verticals.

Each model has its pros and cons . The innovation model replicated or adapted within city government should reflect what the city is trying to institutionalize. Key elements from each model can be pieced together to create an approach that best suits the city’s goals and aspirations. In Denver’s case, the city decided it was best to carve its own innovation path, borrowing particular practices from other models, but for the most part creating a bottom-up model that would speak to the culture and objectives of the city, where stewards of innovation can be found throughout each agency across the city. Philadelphia adapted this model and partnered with Philadelphia University to implement a slightly different approach.

Leadership is required . Regardless of the model it is clear that strong leadership is required to drive innovation and institutionalize practices across government agencies. PMI-AG members identified that innovation led by the executive office provides a clear message of mayoral support and has a greater chance of uptake and long term success. City leadership has the ability to manage the high level of risk associated with innovation and can instill the confidence required by city government to support this work.

Measuring is important! Data is important! Using data to measure success and failures is important for cities to understand which innovative practices are working and which practices need improvement. In thinking about the sustainability of these innovative models, it is important to have the proper framing and communications that provide a concrete and transparent message. It will also allow city government to drive resources to the initiatives that create results. Innovation and data are inextricably linked.

Challenges to the development, implementation and sustainability of innovation models are ever present in local government. How do cities introduce a common language for innovation, much like Louisville’s “The Job” coined by Mayor Fischer? How do cities staff innovation teams, from building excitement among residents about government innovation to investing in existing employees and recruiting the right external talent? As we continue to think about innovation models ahead of our next convening, we will write about these topics and more in the coming weeks and months.

Please read more about other session takeaways and challenges identified throughout the eleventh PMI Advisory Group convening by browsing our other entries here on Data-Smart City Solutions.

_ Jessica Casey is the Associate Director for the Project on Municipal Innovation Advisory Group._

_ Rohan Mascarenhas is an MPP candidate at the Harvard Kennedy School of Government.
_

Jessica is the Associate Director for the Urban Policy Advisory Group. She recently served as the director of policy development and implementation for the Massachusetts Executive Office of Housing and Economic Development, where she led research and strategic policy development in the areas of housing production and economic development. Formerly, she worked with the Kitty & Michael Dukakis Center.

"Rohan Mascarenhas is an MPP candidate at the Harvard Kennedy School of Government. Prior to attending HKS, Rohan managed the digital strategy of the Russell Sage Foundation in New York. His current research interests include civic data, economic development, and public finance. "