The Fine Balance: A Dialogue on Regulatory Reform

The Fine Balance: A Dialogue on Regulatory Reform 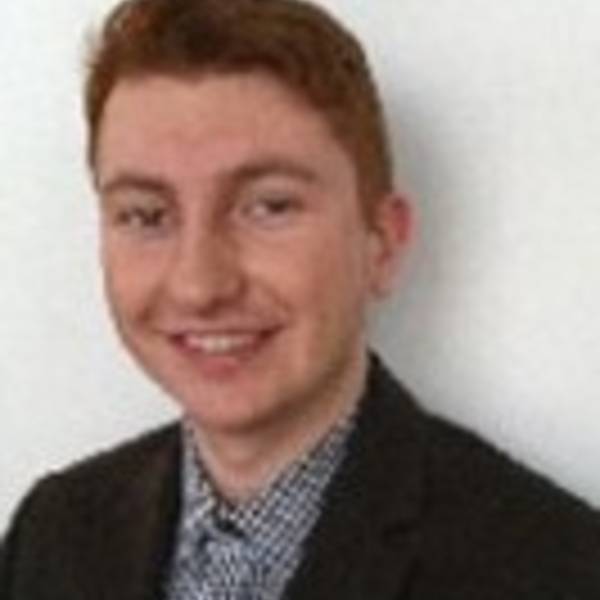 _This piece is cross posted from the Data-Smart City Solutions blog hosted by the Ash Center for Democratic Governance and Innovation at Harvard Kennedy School. It reflects the learnings and thoughts from a session at the most recent Project on Municipal Innovation convening on ways the way local governments are trying to balance small business and economic growth with consumer protection in an evolving economy. _

If you’re someone who frequents cabs in big cities, chances are you’ve heard of UBER. The popular app lets users in need of a ride connect with rideshare opportunities or vehicles for hire. It’s a prime example of a startup’s innovative product meeting market demands, and then becoming a success. That kind of story is one that all cities wish to happen within their boundaries.

Yet today’s cities aren’t the Wild West; they use regulations as a safeguard against a litany of risks that result from various activities. Although rideshares are meeting a public demand, they also have the potential to foster unfair competition with licensed taxis and contribute to price-gouging.

When a new entrepreneurial innovation takes hold, it can have a disruptive effect on a city’s regulatory processes. Given the pace of innovation in today’s cities, what is the role of city government in protecting consumers and the public through regulation? And, how does that conflict with cities’ desire to promote small business growth and job development?

This issue was one of the main topics discussed a few weeks ago at the Harvard Kennedy School —specifically, at the 11th convening of the Project on Municipal Innovation Advisory Group (PMI-AG), sponsored by [Living Cities](/). With a panel of accomplished speakers, attendees honed in on identifying a course of action for local permit reform and on pursuing balanced regulation strategies that help ensure small business growth.

Building on the Ash’s Center’s nationwide inventory of regulatory reform efforts, Eric Lee, President of civic consulting firm Bennett Midland, walked attendees through a typology for such efforts, giving cities an understanding of what’s been done and where their efforts can fit. Karen Gordon Mills, former administrator of the Small Business Administration in President Obama’s cabinet, then discussed the use of a playbook for job creation when navigating the municipal regulatory landscape. Taking the conversation in a different direction, Nick Grossman of Union Square Ventures discussed the potential for “Regulation 2.0”—in which, given today’s fast-paced and data-driven market innovation, localities could follow a peer-to-peer accountability model instead of a more traditional model focused on barriers to entry. An example would be eBay’s peer review system, a scalable, automated, and community-powered trust system that’s still in use.

At the PMI-AG event, both cities showed how they’ve made significant strides in improving the regulatory process for such small business owners. In New York, for example, the city launched a business acceleration effort in 2009 by installing a Regulatory Review Panel to expedite the permitting process.

Since its creation, the Panel’s main objectives include providing small businesses with needed information and services, and encouraging more public input in the rulemaking process. In line with the Panel’s creation, New York designed a pilot program in 2010 to streamline small businesses’ licensing and permitting processes. Instead of having to navigate an eight-agency approval process, small businesses were assigned a client manager who interfaced between them and government.

The reforms have led to positive results. For that aspiring restaurateur, New York’s current permitting process saves two-and-a-half months off of the pre-Panel wait time for any restaurant, reducing costs and lessening business owner confusion.

Chicago has likewise been making progress through various regulatory reform efforts. At the heart of these efforts are three main goals: a streamlining of city code, a streamlining of city processes, and incentivizing desired behaviors. Through regulatory reviews and discussions with numerous small businesses, these goals are being accomplished through several initiatives. For example, Chicago has modernized its licensing code, developed a restaurant startup program that streamlines new businesses’ permitting processes, and implemented taxi licensing reforms that feature environmental incentives.

While these developments are promising, they are not panaceas; they’re instead positive signs that show cities have become more attentive to market changes that alter the regulatory landscape. These changes—such as rideshares—will continue to pose challenges.

As these won’t be going away, now is the time for cities to continue regulatory reform dialogues and adapt accordingly.

Sean Thornton is a Research Fellow for Data-Smart City Solutions. Based in Chicago, Sean serves as a researcher, archivist, and documentarian of the Chicago Department of Innovations and Technology’s efforts to build a smarter, more efficient city government. He also provides Chicago’s Chief Information Officer with research and communications support.

Sean Thornton is a Research Fellow for Data-Smart City Solutions. Based in Chicago, Sean serves as a researcher, archivist, and documentarian of the Chicago Department of Innovations and Technology’s efforts to build a smarter, more efficient city government. He also provides Chicago’s Chief Information Officer with research and communications support.