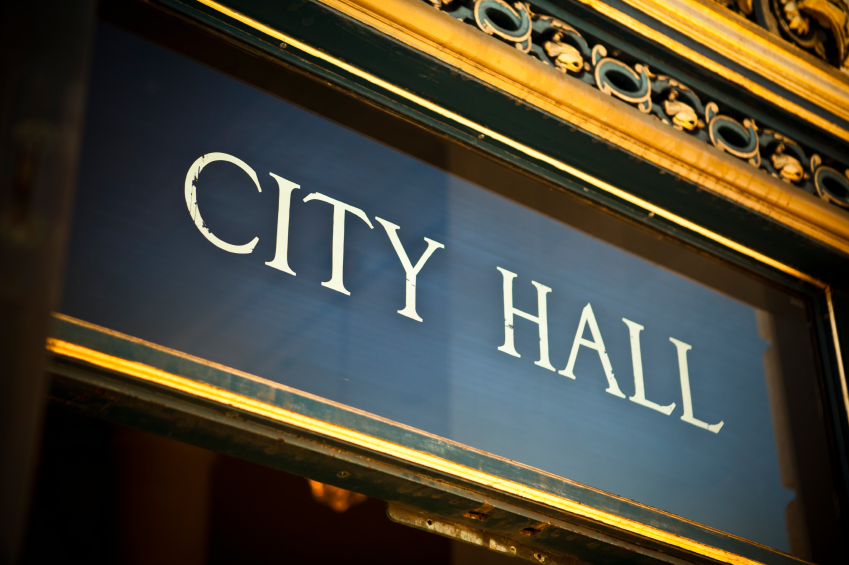 These cradle-to-career partnerships have adopted the framework by (1) bringing cross-sector decision-makers together around a common vision, (2) using data to track metrics towards these shared community outcomes, (3) committing to using data to direct resources away from what doesn’t work and towards what does, and (4) mobilizing resources around a backbone organization for the partnership.

Yet the collective impact field at large is still learning about what it takes to successfully implement this framework– including the unique roles that leaders from different sectors play in advancing the common agenda.

To help address this question, Living Cities recently initiated research on the role of local government in collective impact partnerships. This research was informed by in depth interviews with several project directors in the national Strive Together network, a network of communities adopting the collective impact framework to support the success of every child from cradle to career.

1. Agenda Setting: A primary tool in a mayor’s arsenal is the ability to speak out and command significant attention to a specific issue. By using their access to a bully pulpit, they help set the political and civic agenda and even draw media attention to the issue identified. For example, once a mayor highlights the achievement gap as a primary challenge facing the city, the issue is more likely to enter the public discourse around challenges to the city’s education system. This influence contributes to the establishment of a shared vision and common agenda, which is a critical component of the collective impact framework. By outlining a vision for local education needs, mayors also lend credibility to emerging cradle-to-career partnerships by ensuring that their vision is aligned with that of the mayoral administration. This attention can help give the partnership momentum at the early stages.

2. Championing: Aside from helping set a political and civic agenda that contributes to a city-wide shared vision, mayors are also well-positioned to help communicate the work of collective impact partnerships and make the case for their value. Mayors can leverage relationships with the media to highlight the complex yet powerful work of local partnerships and to elevate the small wins that will eventually lead to greater system change. In this case, mayors are able to play an important championing function. Both roles of setting the agenda and championing collective impact work are particularly important when a mayor has little control over the local school system.

3. Convening: Mayors also have convening power: when the mayor calls, you answer. Through formal authority, they are able to assemble task forces and committees to address political priorities and timely issues. In some instances, mayor’s offices have helped launch a cradle-to-career partnership by formally convening education task forces and roundtables. In places where mayors have control over school districts, they are also able to mandate staff participation in collective impact partnerships. More informally, mayors are able to leverage their political capital to bring additional leaders into the partnership, such as local employers. This convening function is important for successful partner engagement.

4. Match-making: Another supportive function of a city mayor is their ability to connect partnerships to key players and partners. Mayors often have a comprehensive view of who the local leaders with influence are, as well as of which city and state agency staff is relevant to a specific body of work. In this sense, mayors are well-equipped to play a match-maker role by connecting a partnership with contacts needed to move work forward. When mayors can help facilitate connections between city agencies and a partnership’s work, the collective impact work gains further credibility and the civic infrastructure of the city is strengthened. This match-making function allows mayors to specifically support the implementation of a collective impact partnership’s strategies.

Understanding the roles a mayor can play in a collective impact partnership is essential for building an effective public sector engagement strategy. While these roles are likely to evolve and change over time, mayoral involvement at various stages of partnership maturity is key.

As we learn more about how the public sector can support collective impact efforts, we will continue to share our insights through this blog.