10 Steps for Creating a Safe Space for Local Innovation

10 Steps for Creating a Safe Space for Local Innovation

American cities are increasingly encouraging innovation within city hall and across local government. 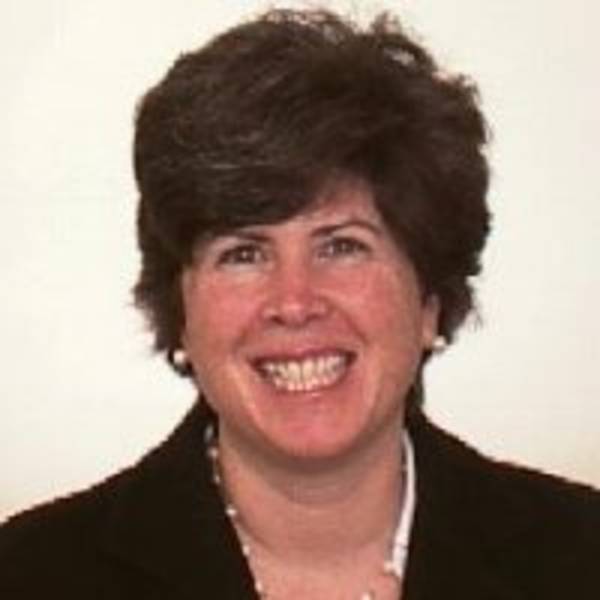 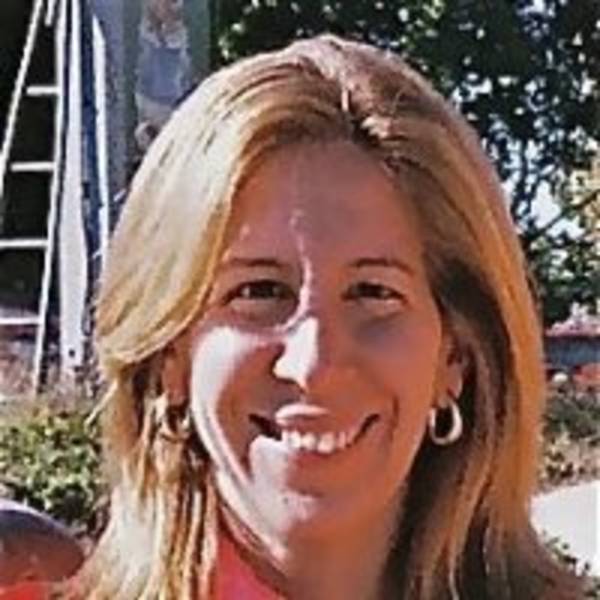 Increasingly, cities are reframing innovation from an abstract, value-based concept to a concrete goal with measurable targets in the same manner they have transformed their approach to values such as efficiency and transparency. Innovation teams, offices and initiatives with responsibility for supporting and promoting innovation are emerging in cities across the country.

An important distinction of this reframing is that the most innovative cities are not simply the most creative. They set the stage for inventiveness and reform by strengthening the civic, institutional and political building blocks that are critical to developing new solutions to public problems—or what we call the local innovation landscape.

As in the private sector, many of these cities’ efforts to promote and support innovation emphasize culture change. This is particularly important in government, which generally suffers from risk aversion, inertia, perpetuation of the status quo, fear of failure (and sometimes even fear of success), constantly competing priorities and bias toward ‘in-house’ expert solutions.

In response to these and other challenges, cities are creating innovation hubs within city hall and across city government where ideas are generated from a broader pool of thinkers and actors both within and outside city government. In Boston, the Mayor’s Office of New Urban Mechanics (MONUM) seeks to become “the willing face of failure.” In Colorado Springs, the Manager of Innovation and Sustainability created what he called a “safe space” for employees to approach him with new ideas.

Below is a list of 10 steps that a city or local government might take to create a ‘space’ where innovating and risk-taking are encouraged and protected. They are taken from our new series of occasional papers from the Ash Center for Democratic Governance and Innovation at Harvard Kennedy School. Each step can help a city take advantage of the untapped potential for new ideas and practices from across city government and from among local nonprofits, foundations, businesses, civic associations, hackers, advocacy groups, and of course citizens.

Aversion to risk and fear or unwillingness to engage in a political battle over change to the status quo can be enough to sink any innovation—despite its potential. Mayoral leadership is critical for driving public innovation. Prioritizing innovation in the public sphere, recruiting outside thinkers, and protecting risk-taking are key roles. Further, in most cases it is the mayor or agency head (or both)—and not the innovation team or office—that negotiates with personnel and incumbent providers and has direct responsibility for pursuing changes to policy, practice and rules.

2. Convene a community or network of like-minded innovators.

Entrepreneurship and innovation are social endeavors. The NYC Department of Education’s Office of Innovation (iZone) supports innovative school leaders by bringing them together into networks, where social pressure to innovate and to share lessons learned helps advance each school’s efforts. Within these clusters, school leaders question the most fundamental assumptions in K-12 education without fear of repercussion.

3. Help innovators communicate the value of their work.

For public innovators and their champions, anticipating, assessing and addressing political risk is crucial. A first step is communicating the value of one’s efforts to the mayor, the public, and other stakeholders—in effect creating broader demand for innovation. Ideally, any leader driving innovation wants to be able to deliver a strong narrative about effectiveness, efficiencies, and the promise for long-term results.

Navigating political obstacles is the most important, yet often most underestimated, skill that a public innovator requires. One approach is to engage potential opponents early in the process of reform and seek to establish a collaborative approach to change. In other instances, public awareness can play a key role when opposition arises from those invested in the status quo. Techniques for making the case for change to the public include building coalitions of support and informing and engaging the public in major initiatives.

5. Provide funding outside the normal budget (e.g., through an innovation or R&D fund).

The ability to utilize funds earmarked for innovation can help mitigate political risk. While innovation funds at the federal level are more visible and perhaps more prevalent than those at the local level, New York City’s Center for Economic Opportunity (CEO) has a committed innovation fund to pilot anti-poverty programs with a laser focus on data and evaluation. The size of the fund can be less important than its flexibility and orientation toward results.

6. Collaborate with external nonprofit or other community partners.

Improving the local landscape for innovation includes creating the conditions in which the whole is greater than the sum of its parts. The Denver Office of Strategic Partnerships offers training and capacity building to improve how local nonprofits and city government work together. In addition to the increased operational capacity, Denver and others have found that city officials are more willing to innovate when working collaboratively with an outside partner.

One of the traditional roles of philanthropy has been to fund new programs and ideas, especially those that might not get public funding due to their potential for political controversy. Government-backed innovation funds can catalyze more opportunities to attract and deploy private funds. For example, Boston’s MONUM has created a modest pool of funding which leverages city funds to attract private contributions. New York City’s iZone attracts in-kind resources from private organizations, which helps to reduce political hurdles and risk.

8. Teach skills and tools of innovation.

Would-be innovators among government employees and officials often lack basic knowledge of the process of innovation. Boston builds useful skills among the innovators within its portfolio, in particular around best practices in project management and innovation: prototyping, testing, measuring, and reflection

Measures of accountability for whether an innovation is working (or not) is critical to building its credibility and legitimacy with taxpayers and within city government. For example, data allows iZone to evaluate whether an innovation better prepares students for college and careers, and to expedite the adoption of the most promising innovations across their network. Further, reporting evaluation or performance data is a means of keep the public, especially parents, in the loop. Certainly, being transparent about what happens inside iZone classrooms is important because parents should be concerned about any experimentation as it pertains to their child’s education.

10. Seek input and buy-in from partner agencies early in the process.

Successful efforts to support and promote innovation involve operational partners in their planning from the earliest stages of ideation and development. A key to the Center for Economic Opportunity’s success is that it has partnered with some 30 city agencies in every stage from finding new ideas and designing and implementing pilot programs to collecting and analyzing performance data.

While we approached our framework for improving a local innovation landscape with government innovation teams in mind, these 10 steps and other elements of the framework have broader applications. For those who are not in government but see their role as promoting and supporting local innovation, many elements of the framework could be applicable to your work. And those who consider themselves entrepreneurs, whether in government or out, can lobby city government to deploy these strategies—benefiting both the broader city population and their own enterprise or idea.

This column is based on the miniseries Improving the Local Landscape for Innovation, part of the Occasional Paper series from the Ash Center for Democratic Governance and Innovation at Harvard Kennedy School. Tim Glynn-Burke also contributed to this piece. All three papers in the miniseries are available on the Ash Center website and were re-published by the Philadelphia Social Innovation Journal in their fall 2013 edition on public sector innovation.

Andrea E McGrath is an independent consultant, researcher and partner in Connecting Capital.

Gigi Georges and Program Director for Innovation Strategies at the Harvard University's Kennedy School of Government.