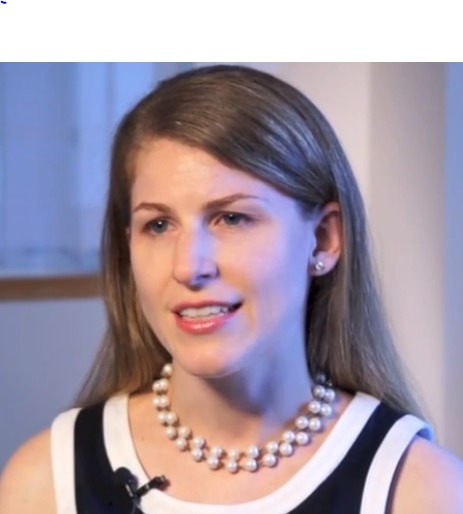 As part of the partnership between Living Cities and the Harvard Kennedy School’s Ash Center, the Project on Municipal Innovation (PMI) convenes Chiefs of Staff and policy leaders from some of the country’s largest and most creative cities for bi-annual in-person convenings. The goal of PMI is to support the replication and adaptation of best practices in US city government and to spur innovative policy ideas that move the needle for both residents and city government. Below is a short clip from an interview with Kristin Misner, Chief of Staff to the Deputy Mayor for Health and Human Services in Mayor Bloomberg’s Office who attended the last PMI convening in August 2013. Ms. Misner speaks about two innovative programs- HHS Connect and Center for Innovation through Data Intelligence- which are disrupting old ways of delivering services in New York City, making it easier for city residents to interface with public agencies and receive better services. The two programs are strong examples of improving government through increased collaboration among city agencies, and better use of data- two key components of a more innovative public sector.