The Disruptive Power of Civic Tech

The Disruptive Power of Civic Tech

The promise of civic tech lies in its potential to harness the disruptive power of the Internet and accelerate the pace of innovation.

Our first Living Cities’ Trends in Focus on Technology for Civic Change, or ‘civic tech’ as its popularly referred to, was a pretty remarkable, three hour tutorial on the state of this emerging area. One could minimize the importance of this work as typical technology-driven hype or a bunch of hackers trying to do good but the promise of civic tech is much more than that. The promise lies in its potential to harness the disruptive power of the Internet, accelerate the pace of innovation on multiple fronts in the usually sclerotic public sector and bring about permanent change because of pressure caused by wide-scale citizen adoption. Technology for civic change brings a totally unique set of assets together for the first time in the public sphere, including the:

What’s also great about this work is that there are simple and effective ways, as set out by Harvard Professor Archon Fung, of evaluating success:

To date, a lot of innovation in this space has focused on improving civic life generally, from real-time bus schedules to virtual land use planning. It’s not hard to imagine how civic tech, intentionally applied to the lives of low-income people and communities, could be transformational – from changing the relationship between police and neighborhoods and to enabling online appointment scheduling and enrollment for public benefits that now force people to take off work or suffer face-to-face humiliations. Kudos to organizations like Knight Foundation, MacArthur Foundation, Code for America and Civic Commons for blazing this trail for the rest of the country. 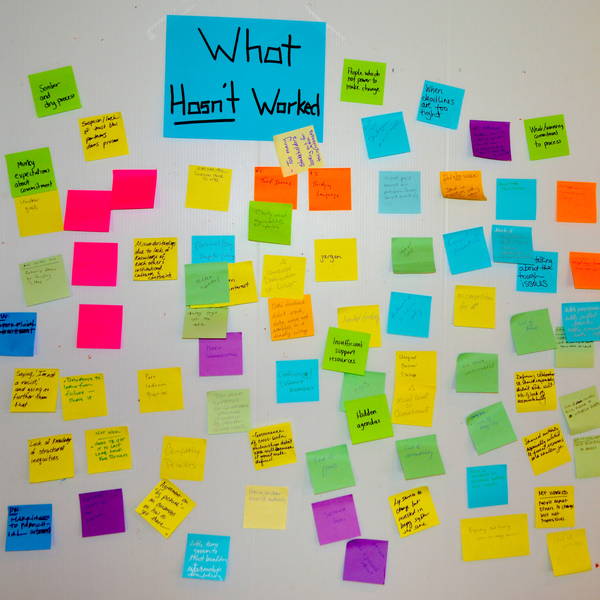 One year into the Integration Initiative we’ve learned these four important lessons that can serve as guiding principles for those wanting to collaborate for innovation and impact.