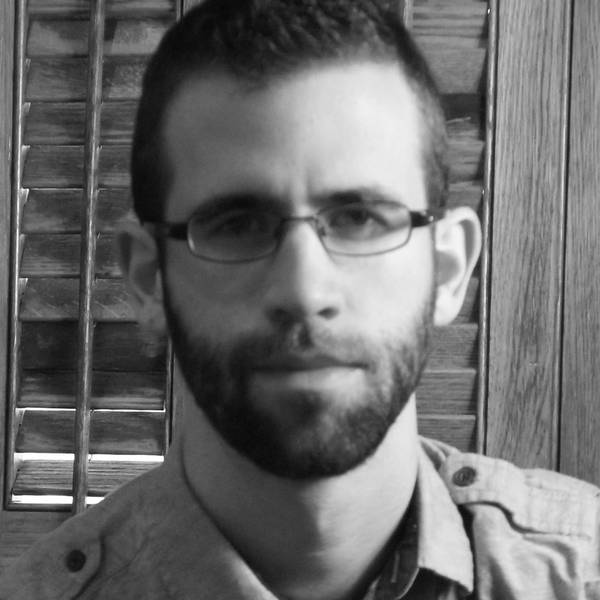 _This guest blog speaks to the potential for developing a culture of innovation within local governments in order to develop more nimble, collaborative and results-driven services. We view this as essential for local governments to more effectively meet the needs of citizens at every level of the socio-economic ladder. _

It is an inspiring time to work within government as the civic innovation movement picks up momentum. Innovative technologies and creative practices are being embraced by municipalities across the country as a means of better engaging constituents and improving delivery of government services. However, the overlooked piece of the puzzle is figuring out how to engage the agents of delivery: civil servants.

Civil servants come from a cross-section of demographics, socio-economic categories, and ethnic backgrounds. They are a reflection of a city’s populace; in fact, civil servants are often a significant portion of the populace itself. In New York City, we have over 300,000 civil servants just at the local level. To put it another way, that is like the entire population of Belize serving the Big Apple.

Innovative ideas and supportive leadership are, of course, crucial to creating positive change within government. However, ideas and leaders have only the half-life of a term or two in office. Mayors may craft a legacy of policies and programs, but civil servants are ultimately the ones to implement that legacy.

A culture of innovation, in contrast, has the potential to not only survive administrations, but to reshape government from the inside out. Government culture is often derided as a risk-averse bureaucracy where maintaining the status quo and staying out of the newspaper – for better or worse – is the most important goal. In order to change that culture and revitalize our municipal workforce we will need to rethink how government institutions shape their civil servants.

Seven months ago I founded Civic Service with Parsons DESIS Lab in the belief that civil servants – when they are inspired and empowered – have the ability to create positive change within government. So far we have hosted luminaries from Public Policy Lab , Code for America, the Center for Court Innovation and other fantastic organizations as part of a lecture series by civil servants, for civil servants. Now we are working on programs to give civil servants the creative and critical skills they need to turn their ideas into reality.

1. Exposure to New Ways of Thinking. Cities are the birthplace of experiments in urban and social policies. Yet it is sometimes too easy to close our eyes and ears to new ways of thinking and doing despite being surrounded by them. Without challenging our norms and embracing our local communities of inventors, entrepreneurs, and pioneers, we will continue to respond the same way to challenges new and old.

NYC designer Tina Roth Eisenberg wanted a way to bring diverse creatives together to have a frank conversation about the design profession. Eisenberg founded Creative Mornings, a series of free breakfast lectures now held in over forty cities around the globe that features themes like happiness, urbanism, and reuse. Eisenberg tapped into the local design community for both the audience and the speakers, creating a dynamic and inspiring way to share new ways of thinking. Likewise, Living Cities’ Project on Municipal Innovation, in conjunction with Harvard’s Ash Institute, is a unique forum that enables city halls from across the country to learn about and act on integrative and transformative policy ideas.

Denver’s Peak Academy, the brainchild of the City’s Chief Performance Officer David Edinger, takes cues from the business sector and teaches employees the Lean methodology. Lean seeks to reduce waste in processes by identifying which resources contribute to creating value and which resources are superfluous. Edinger took a single critical skill, created the lightweight infrastructure to deliver training in it, and has reached more than 15% of the City’s civil servants so far. With this elementary problem-solving toolkit, Denver is already reaping financial – and morale – benefits.

3. Networks for Collaboration. The lifecycle of a city service is typically not siloed within a single department. For instance, a convicted felon may deal with the Police Department, the District Attorney’s Office, the Department of Corrections, and the Department of Probation throughout his experience with the criminal justice system. Allowing the civil servants from all of the criminal justice agencies to connect and collaborate on projects would create more efficient, effective, and seamlessly interconnected services in that system. The same would be true for any government service with touchpoints in more than one agency.

A few years ago, the United Nations’ Global Pulse was struggling to establish in-country innovation labs across the world. One problem was determining how to connect labs working on the same social issues but separated by great distances. Global Pulse created a tool called Hunchworks to aggregate disparate pieces of data from the labs. Researchers in Hunchworks can propose hypotheses and supply evidence, which can then be corroborated or added to by researchers half a world away. Ideas may be separated by bureaucracy or country borders, but building networks to promote collaboration will help dismantle those boundaries.

4. Incubation of Ideas. The process can be daunting for civil servants with little experience in taking an idea from initial thought to implementation. In order to be successful, they will need mentorship from experienced intrapreneurs, resources in the form of workspace and capital, and connections to civic leaders willing to put their ideas to the test. A growing selection of business incubators and accelerators provide these assets and more to fledgling start-ups from across every sector.

Y Combinator, for instance, offers start-ups seed money, office space, and access to a network of top-notch investors, technologists, and entrepreneurs in exchange for a small amount of equity. The accelerator’s founder Paul Graham has become a guru in the art of transforming nascent companies into durable businesses through a start-up boot camp in Silicon Valley. The results are clear: Y Combinator’s portfolio includes hot success stories like Airbnb and Dropbox. Innovative government services require the same type of nurturing and development, otherwise they are doomed to failure from the beginning.

The equation seems almost simple at the view from ten thousand feet: ideas, skills, collaboration, and incubation. It is a process that has been proven time and again in the private sector, and now we must bring it to government. Leaders in local government need to start directing resources inwards in order to shape a generation of civic intrapreneurs. As David Edinger once told me, it is shortsighted for government to invest solely in technology and products. Instead, he says, it is time we “start investing in ourselves.”

Dave Seliger is the founder of Civic Service with Parsons the New School for Design. He also works in external affairs for the NYC Mayor’s Office of Housing Recovery Operations. Dave recently completed a fellowship with the NYC Office of Emergency Management, which included two months working as a logistics coordinator during Hurricane Sandy.

Dave Seliger is the founder of Civic Service with Parsons the New School for Design. He also works in external affairs for the NYC Mayor's Office of Housing Recovery Operations. Dave recently completed a fellowship with the NYC Office of Emergency Management, which included two months working as a logistics coordinator during Hurricane Sandy.