Today a number of partnerships and networks across the country are reimaging the ways we expand economic opportunity across families, cities, and regions. 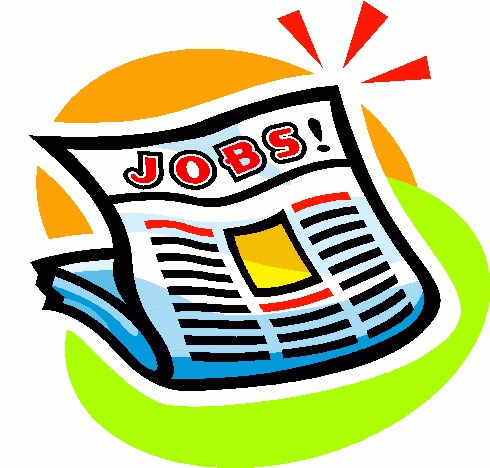 During the economic crisis of 2008, it was unimaginable to think about expanding prosperity. Families faced an economic free fall, cities grappled with shrinking public sector resources, and leaders of the private sector turned to the federal government to buoy their sinking companies. In the face of crisis, we lacked the imagination to think about our connections to each other in meaningful and transformative ways. In response to the failed approaches of the 1990s, today a number of partnerships and networks across the country are reimaging the ways we expand economic opportunity across families, cities, and regions. Here go some important early lessons:

Reimagine Business Partnerships
In the early part of the 20th century, local chambers of commerce were central to ensuring a connection between local business interests and government. In time, the chamber came to represent leaders of industry and the face of the private sector nationally. The sole focus is advancing the interests of business as opposed to broader more audacious goals, like expanding regional prosperity. There is a need to move beyond coordinating business interests towards organizing business leaders with leaders from the public and non-profit sectors to work in new ways to address pressing issues facing their cities & regions. Partnerships have emerged across the country and include local partnerships like Philadelphia’s Sustainable Business Alliance and Cleveland’s Fund for Our Economic Future as well as national partnerships like the Business Alliance for Local Living Economies and the Regional Prosperity Network. Each of these is engaging private sector leaders to contribute their best thinking, resources, and influence to some of the country’s most pressing problems.

Reimagine Job Creating Industries
Do you remember when stadiums were a staple in economic revitalization efforts? One of the great lessons from the economic crisis was, as one of my colleagues noted, “…cultural institutions, convention centers, and hotels in the central city aren’t sufficient to stem the loss of jobs elsewhere in the region’s economy”. The 21st century approach to economic development is exemplified by supporting commercial corridors like that of Detroit’s Midtown Initiative, reimagining the manufacturing sector like the Urban Manufacturing Alliance has with SF Made, and supporting innovative capital products available to businesses that are prioritizing job creation for people with barriers to job access like Fund Good Jobs. These approaches have invited us to reimagine what job creation vehicles exist to support the expansion of economic opportunity to low-income people.

Reimagine Economic Opportunity for Low-Income People
As the head of a local economic development organization recently noted, “The inability of the private sector to fully articulate requirements for specific jobs is often disguised as a skills gap, but the actual result is a character test that acts as a barriers for specific employees”. More directly, race matters. Today, 50% of the people in 100 of the country’s largest cities are people of color. If we are interested in expanding economic opportunities to low-income people, we should be clear that most low-income people in cities are people of color and immigrants and face numerous non-skill related barriers to economic opportunity. A leading example of how to address issues of opportunity disparities can be found in Portland, Oregon where All Hands Raised, a member of the Strive National Network, passed a comprehensive Racial Educational Equity Policy committing the resources and influence of a cross-sector table to address disparities in educational attainment.

Today is the day to begin reimaging how to expand economic prosperity and I invite you to join Living Cities in our work. 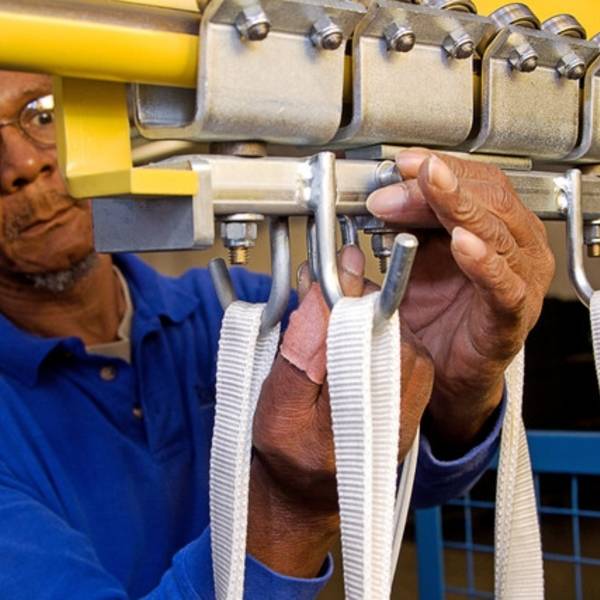 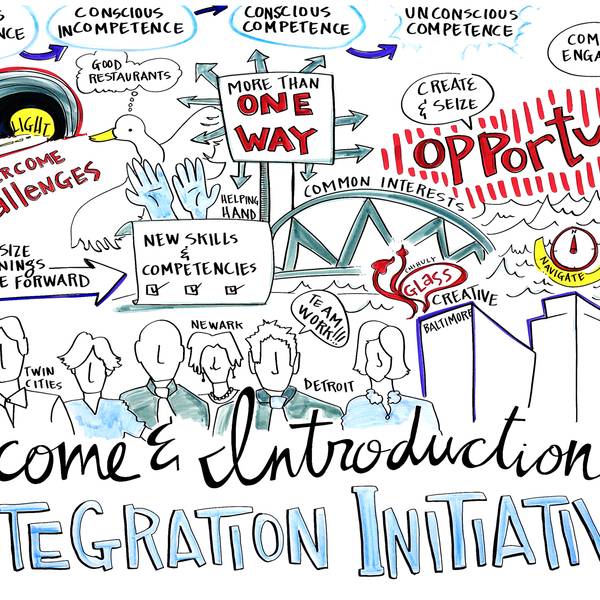