The Deutsche Bank Americas Foundation financed the creation of a public database to better determine savings from energy efficiency retrofits. 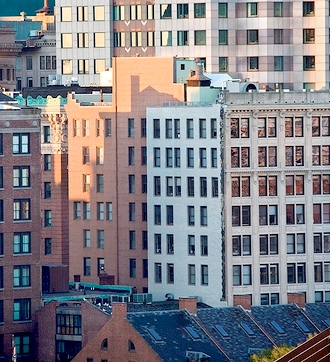 Energy efficiency retrofits provide an opportunity to reduce greenhouse gas emissions, generate economic activity, save billions in energy costs, and ensure the long-term viability of affordable housing. However, there is insufficient data on how much energy these upgrades actually save, and therefore little data on what the return on investment would be for lenders. Without this data, it is very difficult to secure upfront capital investments in retrofits, inhibiting this sector’s capacity to scale.

In an effort to supply this critical data, the Deutsche Bank Americas Foundation, with a grant from Living Cities, financed the creation of a public database of 220 affordable multifamily housing projects (19,000 units) throughout New York City and a companion report to determine the savings from such moves. The database contains pre- and post- retrofit information on the buildings, revealing the effects of the energy efficiency measures. The ultimate objective of this report is to use historical data to predict the performance of efficiency measures; quantify the resulting savings and associated benefits; and inform lending and investment decisions in the multifamily sector. While such data is not widely used (yet), the report demonstrates how useful this information will soon become.

One of the key findings of the report is that half the examined properties could fully support loans with energy savings. That is huge news for an industry that’s been trying to attract investor interest with minimal success. It’s even greater news for the long term prospects of green job creation as more workers will be needed to support investor-backed retrofit programs operating at a larger scale.

Living Cities recently made a grant to the New York City Energy Efficiency Corporation to pilot the use of this data with lenders in the city. New York City’s massive multifamily housing stock is the perfect setting for the larger effort to retrofit the nation’s aging buildings. We’re excited to see how this study contributes to the national conversation.

The report is now accessible via the Deutsche Bank Americas Foundation’s website at http://www.db.com/usa/content/en/ee_in_multifamily_underwriting.html 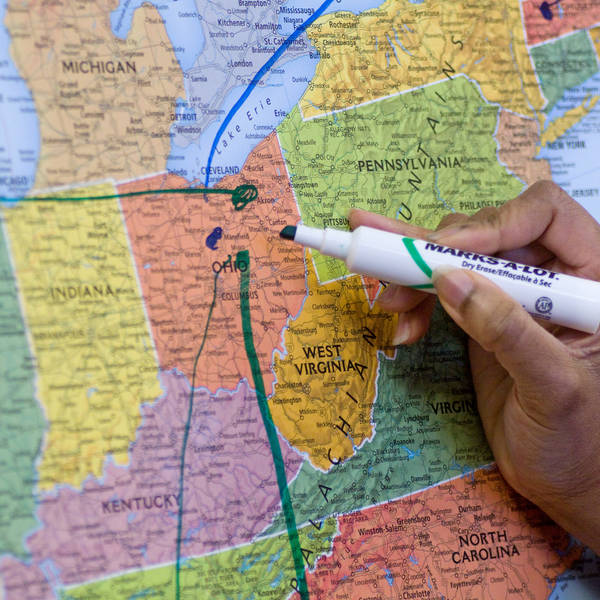