Immigration Reform, A Changing American Workforce and What Both Mean for Our Cities

Immigration Reform, A Changing American Workforce and What Both Mean for Our Cities

Major demographic shifts in the U.S. population point to two key themes that have the potential to frame city revitalization efforts. 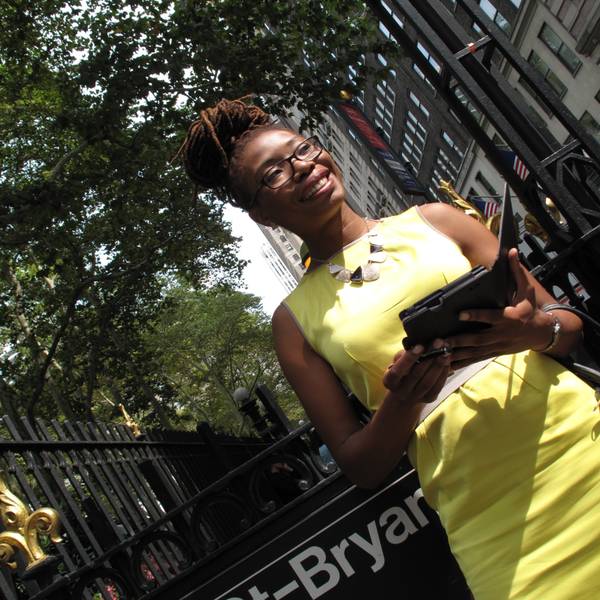 In the next few years my parents will be retiring. My mother has been a store manager of a fast food chain for over 20 years. My father is an immigrant engineer who sacrificed his own health insurance to sustain his small construction business. Both will soon be relying on federal government’s social safety net programs to meet their daily needs. They fought passionately for years in the pursuit of the American dream, and in hopes of securing a life of opportunities for my siblings and I, however, I worry about their future.

With major action needed to shore up entitlement programs, their generation is facing a grim reality. As baby boomers retire, I wonder what our future has in store, not only for them, but for the projected 11 million new immigrants entering the United States. Like my father, they will be chasing that American dream, and with his generation’s retirement, both require a transformation of our social service system and promise to dramatically affect our poverty reduction work.

The Center for American Progress recently released a study entitled, “The Contributions of Immigrants and their Children to the American Workforce and Jobs of the Future.”

This study primarily addresses the demographic and employment trends that will change the workforce from now until 2030, given the exit of baby boomers and the influx of immigrants into the workforce. They are also projecting that 83 million people total will enter the workforce in the next 20 years.

83 Million The number of people projected to enter the U.S. workforce in the next 20 years.

“With large numbers of jobs coming open in every sector of the economy and at all skill levels,“ the study finds, "immigrants and their children will play a vital role in reshaping the workforce, filling essential jobs, and sustaining economic growth.”

These statistics highlight major shifts in our population and point to two key themes that will frame city revitalization efforts moving forward:

1. There will be a huge fiscal strain on our cities that we need to be ready for. Since the 1960s, the support system for our low-income communities was embedded in our government’s mission. We’ve counted on our government for direction and unwavering leadership in the face of our nation’s biggest problems. As we continue to recover from the economic crisis however, our municipal expenditures will continue to increase. In our recently released State of the Cities’ report, we highlight how pension liabilities for baby boomers are one of the biggest strains on governments and have become the second most common driver of increased city costs (National League of Cities 2011 Fiscal Survey). The total unfunded pension liability doubled from 2006-2009 to $700 billion and could rise to $1.2 trillion by 2013. These staggering statistics alone point to a fiscal strain trend in dire need of response. How will our cities continue to support our elderly without going bankrupt?

2. Comprehensive immigration reform will have huge economic implications for our cities in addition to intensifying the need to prepare people for today’s global workforce. Given the Center for American Progress’ projection of about 58.6 million who will be retiring, there will be a workforce readiness gap with a demand for more workers than are currently present. Immigrants and their children can potentially fill this demand while helping to grow our entrepreneurial capacity that can ultimately catalyze our economy’s growth. President Obama himself, projects that with immigration overhaul we could see a more than 3% increase in our economy’s size over the next decade. While our economy grows, innovation spurs, and more jobs are created from spaces left open by baby-boomers, there will also be a change in the skill requirements of these re-defined job openings that now require STEM education, and strong communication and cognitive abilities. All of these developments together lead to the important question of – How can cities position themselves in a way in which immigration will benefit their economy while also shifting to a focus on preparing people for the new skill demands of a changing job market?

Living Cities understands the importance of preparing people for today’s global workforce in order to truly change the systems that have allowed poverty to persist for too long. These efforts will be impacted by political momentum and economic conditions and are important to assess. As we work to understand the workforce landscape, we must keep an eye on these important shifts in our population.