The Hidden Risk to America's Affordable Housing, and How We Can Solve It

The Hidden Risk to America's Affordable Housing, and How We Can Solve It

If we can stop energy from leaking out of affordable housing, we will also slash carbon pollution and make a big dent in our fight against global warming. A new model offers a promising solution. 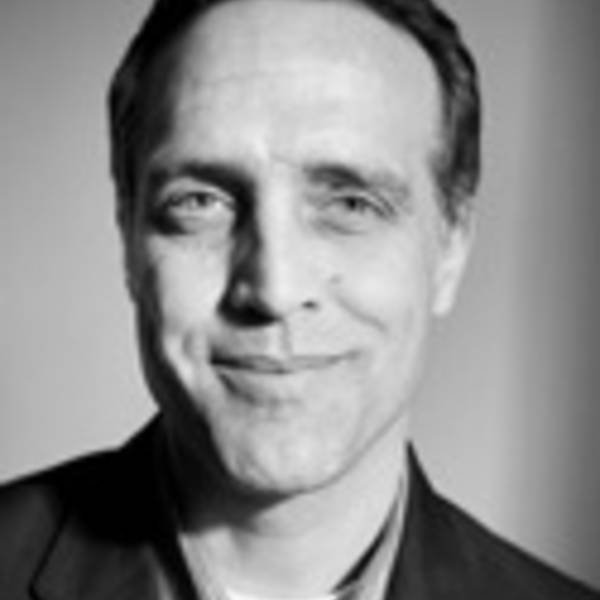 Jeremy Hays Chief Strategist for State and Local Initiatives, Green For All

Originally posted on The Huffington Post. Reblogged with the author’s permission

At a time when more and more Americans are struggling to get by, affordable housing has never been more important. It’s what keeps more than one million American families sheltered in the face of unemployment and diminishing paychecks. But right now, rising utility bills are quietly creating a crisis that jeopardizes the future of housing for our most vulnerable citizens.

Today, much of our country’s affordable housing stock is so decayed and inefficient that it hemorrhages precious – and expensive – electricity. In fact, affordable housing uses a whopping 38 percent more energy than the typical American home. And low-income Americans already spend nearly twice as much of their income on energy as other households – the poorest sometime shell out as much as 78 percent of their money for utilities alone. Meanwhile, water and sewer bills are on the rise, too – increasing at more than double the rate of inflation.

We desperately need to find a way to stabilize utility costs for Americans living in low-income housing.

There’s a tremendous opportunity here, too. If we can stop energy from leaking out of affordable housing, we will also slash carbon pollution and make a big dent in our fight against global warming. Wasted energy from buildings accounts for roughly 40 percent of our carbon pollution.

Our country is making enormous gains on this front. Thanks to federal and state programs, we upgraded more than half a million buildings in 2011 alone. But by ignoring low-income housing, we ignore an enormous chunk of the building stock in our country. Locking low-income residents out of the growing clean energy and energy efficiency movement is a disservice to all of us.

The trouble is, until now, financing energy efficiency upgrades for affordable housing has been tricky. When a homeowner invests in better insulation or energy-smart appliances, they see their energy bills go down. Simple.

But until now, multi-family housing has been paralyzed by a \“split incentive.\” Since residents usually pay their own utility bills, building owners are less motivated to invest in energy-saving upgrades.

That’s why Green For All has launched MPower – a new model that makes it easier to bring energy efficiency upgrades to affordable housing.

Here’s how it works: MPower spreads the cost for the energy services across all of the meters in the property, and everyone contributes to paying for the energy efficiency improvements, according to how much they save. The cost is spread out over time so that utility bills don’t increase; in fact, the average energy bill for residents will drop by at least 5 percent.

MPower contractors look at a building and evaluate its needs, then they manage construction of all of the upgrades, so there aren’t any new headaches for building owners. Once the costs of the upgrades have been fully paid back, the surcharge is dropped from residents' energy bills and savings increase even more. And MPower contractors stay on the scene and continue to help troubleshoot potential problems or equipment failures, even after the initial upgrades are finished.

The program has advantages for all of the stakeholders – not just a few:

Tenants get to live in healthier, more comfortable homes. Energy efficiency upgrades eliminate problems like drafts and inadequate heating and air conditioning systems. Under the MPower model, utility bills are projected to go down roughly 5 percent. And residents get to be a part of the solution to climate change.

Building owners get to make upgrades to their property with no upfront costs or project management costs. They can create security in the face of future increases in utility costs, and they preserve the affordability of their units.

Utilities create more financial certainty for the future. By helping shield low-income ratepayers from unpredictable cost increases, utilities help keep customers from falling behind on their bills – which costs everyone.

Investors have an opportunity to unlock efficiency investments with little risk, and by reducing the operating expenses for building owners, they shore up the ability of those owners to make payments on their larger property loans.

Expanding energy efficiency to affordable housing is the smart thing to do. It’s also the right thing to do. Just because you don’t have a lot of money and just because you live in a housing project or a low-rent apartment doesn’t mean you shouldn’t have access to the benefits that come with 21st-century energy efficiency, like more comfortable and healthy living spaces and lower utility bills.

And when you consider that low-income Americans are among those hit hardest by climate change disasters and pollution-related illnesses, it makes sense that they should have a chance to be a part of the solution.

Two of the most daunting challenges we face today are climate change and poverty. Bringing energy efficiency to affordable housing is one small step we can take that will make a big difference on both fronts – and we can create healthier, safer, more prosperous communities in the process.

We are deeply grateful for the support Green For All received from Living Cities, the Kresge Foundation, and the MacArthur Foundation to develop the MPower model.

_Jeremy Hays is Chief Strategist for State and Local Initiatives at Green For All.
_

Contributor Chief Strategist for State and Local Initiatives, Green For All Jeremy Hays

Jeremy Hays is Chief Strategist for State and Local Initiatives at Green For All. His work focuses on the implementation and replication of green economic and workforce development initiatives at both local and national levels.