Whose Responsibility is it to Create Jobs for Low-Income Communities?

Whose Responsibility is it to Create Jobs for Low-Income Communities?

As stakeholders in other cities consider how they can harness the momentum behind green infrastructure investments to create jobs for local residents, they’ll need to focus on collaborating with local government to maximize their impact. 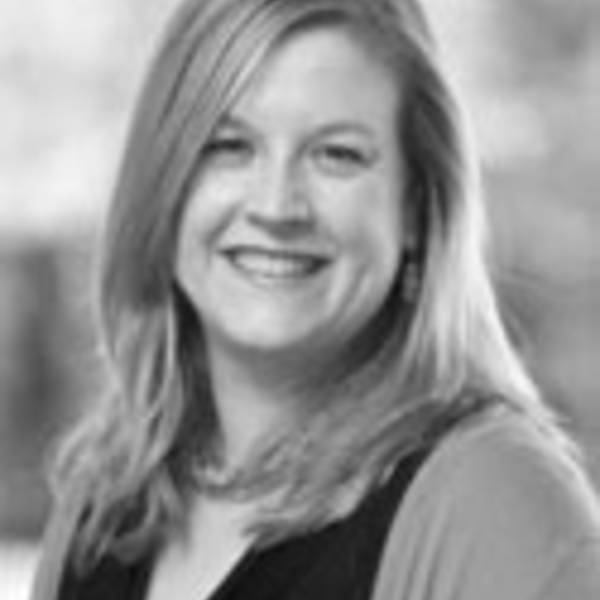 When leveraging government investment, whose job is it to maximize job creation for low-income people, anyway?

This was the big question that emerged from a recent convening of Philadelphia stakeholders from local businesses, workforce training providers, and city agencies. The specific question at hand was how to leverage Philadelphia’s planned $1.2 billion investment in green stormwater infrastructure to maximize job creation impacts for low-income communities. Intrigued by research on the job creation potential for the City of Philadelphia’s Green City, Clean Waters plan, the Sustainable Business Network of Greater Philadelphia (SBN) and the Philadelphia Water Department invited both ELP Advisors and [Living Cities](/) to share their recommendations at this convening to help turn the ideas into action. The conversation quickly turned to who held the responsibility to maximize the local economic impact of these government investments and who is responsible for maximizing the job creation benefits for low-income people.

It may seem that this job would fall to local government, but job creation is not their primary role. Having stepped out in front with a green stormwater infrastructure (GSI) plan that’s the most innovative in the nation, the Philadelphia Water Department is now working to put the plan into action and they don’t have time to identify the local businesses that could provide new jobs. Local government needs external partners to help connect the dots and build the local industry. They want their investment to lead to local job creation, sure, but their primary mission is to provide integrated water, wastewater, and stormwater services – which is a huge task in a city of over 1.5 million people with two-hundred-year-old pipes.

SBN has been hosting conversations like these for the past three years. A nonprofit network made up of over 400 local employers, SBN is one external partner that can help local government be successful at creating jobs through GSI investment. The impending huge public and private investments in GSI are going to drive market demand, but the local industry is immature. Without helping local businesses get ready for this work at this scale, they will lose bids to large companies from out-of-state that would import their workforces and export their profits. So we launched Business United for Conservation (BUC), an industry partnership that identifies and removes barriers to (GSI) local industry growth, uncovers workforce needs, and promotes industry best practices.

The industry partnership participants are mostly small businesses with fewer than 50 employees, a size that’s key for job creation. We’ve helped connect local businesses like Cedar Run Landscapes to new contract opportunities and are helping traditional contractors like Ultimate Concrete LLC get the training they need to work with sustainable products. We believe that the greatest potential for impacting future workforce growth and business development is continued community building among the cross-sector businesses involved with stormwater management so the cluster can “tackle multi-disciplinary problems that can’t be solved at the level of individual companies.”

This approach – convening and connecting multiple diverse stakeholders who are stronger together than they are apart – is not a new one for SBN. But it wasn’t until I met ELP Advisors that I had words to describe the academic theory behind our approach. In describing the role that SBN played in Philadelphia, ELP Advisors called us a backbone organization of a collective impact model: a connecting organization that provides structural, behind-the-scenes support to collaborating partners. [[1]](#_ftn1) Learning about the collective impact model and the role of backbone organizations was an “a-ha” moment for me – as the leader of a network of local businesses seeking to transform their local community, I took a nontraditional approach to economic development and community building. Most traditional economic developers focus on business attraction as the primary strategy for job creation: attract a large company from another place, lure them to your city with tax breaks and they’ll promise to create thousands of new jobs. Research has repeatedly shown that it doesn’t work, but that hasn’t stopped the practice. Suddenly I had a theory of change for the role we were playing – backbone organization – and a body of research to validate it.

Part of the challenge of a collective impact model is getting stakeholders to agree to share responsibility for the common goal. At the end of our recent meeting at the Philadelphia Water Department, I got out a flip chart. We read through the list of ten recommendations from ELP Advisors’ research and asked who was already working on a related action. By the end of the meeting, nine different partners, including the Philadelphia Water Department, had signed up to move forward on one of the ten recommendations. Ultimately, it’s everyone’s job to maximize the local economic impact potential of government investments. As stakeholders in other cities consider how they can harness the momentum behind green infrastructure investments to create jobs for local residents, they’ll need to focus on collaborating with local government to maximize their impact.

Leanne Krueger-Braneky spent eight years as Executive Director of the Sustainable Business Network of Greater Philadelphia, a membership network of local businesses building a just, green and thriving economy in the Philadelphia region. She became the Director of Fellowship and Alumni for Business Alliance for Local Living Economies in February 2013 and is designing a Local Community of Practice program for green infrastructure businesses in Philadelphia.