What Would It Take to Fix America’s Infrastructure? 4 Approaches that Would Make a Difference

What Would It Take to Fix America’s Infrastructure? 4 Approaches that Would Make a Difference

One of the most pressing challenges facing states and municipalities today is the quality and capacity of public infrastructure—the water systems, schools and municipal buildings, transit systems and other core assets upon which we all depend.

One of the most pressing challenges facing states and municipalities today is the quality and capacity of public infrastructure—the water systems, schools and municipal buildings, transit systems and other core assets upon which we all depend. As a result of age, climate change and growing demand, these systems are failing regularly, posing threats to health, safety and economic competitiveness. Estimates of the cost of upgrading this infrastructure are in the trillions of dollars.

At a time of fiscal constraint, we cannot expect government simply to write a check and make this funding gap disappear. However, four sensible strategies would go a long way towards helping the US address its urgent infrastructure needs:

Set the stage for investment: Infrastructure projects are complex endeavors; they come together only when multiple sources of financing, engineers and other experts, contractors and procurement officers and representatives of the public can agree on a course of action and execute a plan. The sources of expertise required to create and process a pipeline of infrastructure projects tend to be dispersed among departments and levels of government. Government can set the stage for investment by creating a center of expertise that can handle multiple projects efficiently and learn from experience. Centers of expertise can bring a level of stability and professionalism that helps insulate infrastructure projects from political pressures and gives investors confidence that the projects have been subjected to rigorous and disciplined analysis. For example, the State of Oregon is working on a statewide center of infrastructure planning that would help analyze and manage procurement for major capital spending projects. Living Cities is proud to have supported this effort.

Leverage public sector dollars with private investment: Only a combination of public and private resources will be enough to solve the infrastructure investment gap. Yet, not all jurisdictions make use of private investment. For example, every state has revolving loan funds for water, but only about half of the states blend public and private capital in these funds. Properly structured infrastructure deals can be attractive to private investors such as pension funds and insurance companies, which seek stable long-term returns with relatively low levels of risk.

Often, the best use of public dollars is not to pay directly for capital projects, but to incent and attract private dollars through risk reducing mechanisms such as “first loss” structures. Governments should consider how to leverage their precious resources to maximum effect.

Rethink procurement: Traditional methods of contracting for infrastructure tend to rely on choosing the lowest bidder for construction of a project, which distort decision-making by ignoring lifecycle and operating costs. Privatizing assets encourages owners to take these costs into consideration, but privatization sometimes fails to serve the public interest. An approach to contracting called “Performance-based Infrastructure” keeps infrastructure publicly owned, but ensures that private companies that win infrastructure contracts must perform according to agreed-upon standards in order to get paid. Approaches such as these, which have been successfully used in Canada and elsewhere, are now coming to the US through the work of Partnerships British Columbia.

Dig once: Infrastructure investments are often considered in isolation. Water authorities plan for drinking water and storm water treatment, power authorities worry about energy and transit authorities think about bus and rail. Yet, in many cases, an integrated approach to infrastructure—for example digging up streets one time to lay fiber for broadband, permeable pavers to improve absorption of storm water and tracks for streetcars, drastically changes the economics of a project and minimizes the disruptions to residents and businesses. Only by working across governmental silos and blending funding sources can we achieve this type of integration. Government at every level needs to find ways to facilitate and encourage integration. One promising example, the work done at the federal level by HUD, the EPA and the Department of Transportation on the “Sustainable Communities” initiative, points the way to what can be achieved through integration.

Living Cities, a collaborative of 22 foundations and financial institutions that is committed to ensuring that America’s cities serve as engines for national prosperity and gateways for economic opportunity, is particularly concerned that poor infrastructure has a disproportional impact on low-income communities. Whether the issue is longer commute times, lack of access to broadband communications, or housing in flood-prone locations, low-income people are more exposed to the deleterious effects of poor infrastructure, and less able to insulate themselves from these effects by paying for private alternatives. As we move towards closing the infrastructure gap, it is critical that we consider explicitly how our work can contribute to equitable solutions for all our residents. 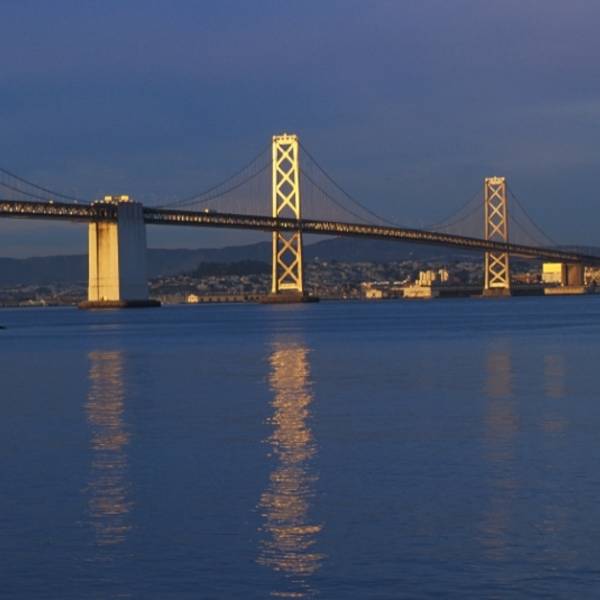 In a time of tight government budgets, innovative approaches to infrastructure investment are required. 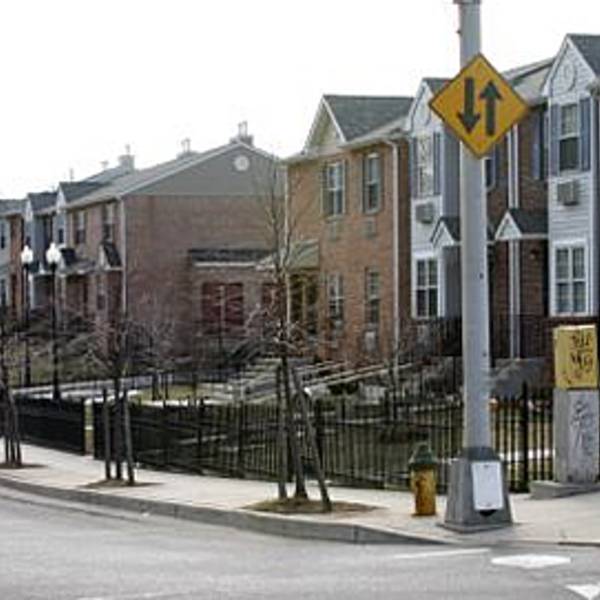 We are pleased to release a strategic assessment of the Partnership for Sustainable Communities, an example of how governments are enabling fresh approaches to tough problems. 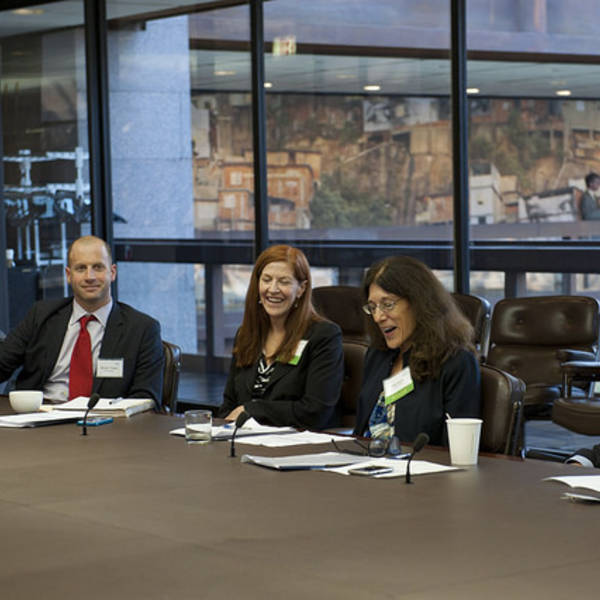