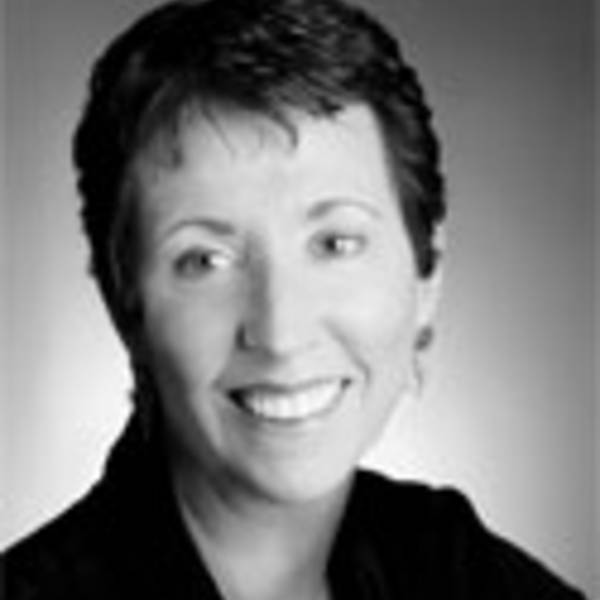 In order to develop an informed perspective on infrastructure and the potential for
incorporating it into the Living Cities agenda, we are investigating a number of sectors in the infrastructure field. Part of this exploration includes assessing the potential role of impact investment as a new source of capital that can help cash-strapped municipalities fund infrastructure projects. This discovery process has recently led us to look at broadband where some exciting developments are taking place.

A number of cities have invested in high speed broadband, providing the infrastructure to deliver speeds up to I gig – 100 times faster than most available networks in
the U.S. Cities like Chattanooga; Lafayette, LA; and Bristol, VA have installed I gig broadband throughout the City which is owned by the City and built and operated by a public power utility. While many people may not appreciate the benefits of this enhanced broadband capacity, it has the potential to be a strong economic development driver where it’s available. New applications and content that require high speed broadband could significantly change the nature of medical care, education and entertainment, just to name a few. Health care, which has been an early adopter, will use the fiber optic network to diagnose and monitor patients in remote locations. Greater interactive capacity is also leading to new approaches in customized learning
and job training. One report, published by GovTech.com, quoted the COO of the Chattanooga Electric Power Board who suggested that high speed broadband has the potential to be an economic driver on the order that the interstate highway system and air travel was generations ago.

According to some reports, Chattanooga, which used stimulus money to install its high speed fiber optic network, was the first to initiate gigabit broadband service. Originally intended as a means of improving the reliability of the electric grid, the benefits have grown far beyond expectations. Not only are they now able to detect and fix power outages almost instantly, they have also improved power delivery overall. The City is using its high speed capacity to improve public services across the board, most notably in the area of public safety. In the private realm, the availability of high speed internet is attracting new businesses and residents to Chattanooga, and it’s also causing young people to stay in the City, circumventing the “brain drain” of the past. And Chattanooga is but one example. Over 130 community-owned fiber networks are operating across the
country.

While these stories are very appealing, it’s challenging to identify suitable investments
for impact investors. The costs of installing fiber networks are high, and the work takes a considerable amount of time. Undoubtedly there are issues of access and equity involved, but there appears to be an active movement to address those challenges.

More investigation is warranted in the area of broadband. It’s exciting and compelling and clearly an engine for economic opportunity.

Mary Reilly is a Principal at Brophy & Reilly LLC. Beginning her career in Pittsburgh, Reilly held various positions in the city’s Department of Housing, beginning as a Housing Planner and later as a Housing Development Specialist, Division Supervisor, Deputy Director and ultimately Director. During her five years with the Department of Housing, Reilly helped to create the department responsible for all housing development in the City, and developed and implemented effective housing finance and rehabilitation programs. 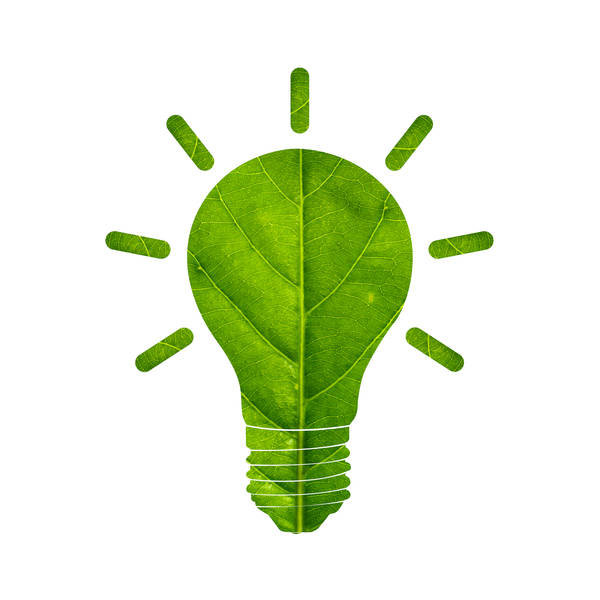