No Time for Picnics: Celebrities and Social Responsibility

No Time for Picnics: Celebrities and Social Responsibility

When it comes to celebrities, what exactly are their ‘social responsibilities’; and whose job is it to define the agenda?

Poor Jay-Z. For the second time in as many months, he has been openly chastised by a fellow celebrity for failing to use his power, leverage, platform, and resources to elevate the dialogue and drive change around issues affecting low-income communities and people of color. First, Harry Belafonte lamented that “I think one of the greatest abuses of this modern time is that we should have high-profile artists, powerful celebrities.
But they have turned their back on social responsibility. That goes for Jay-Z and Beyoncé, for example.” Yikes! Considering the times, that is a pretty strong statement.

Then it was Russell Simmons who came down on him for not getting involved with the
Occupy Movement after Jay-Z was quoted as saying this to a New York Times reporter: “I’m not going to a park and picnic, I have no idea what to do, I don’t know what the fight is about. What do we want, do you know?” Simmons penned an essay urging his long-time friend to change his mind, suggesting that it was Jay’s duty to get involved: “So Jay, here’s the deal. You’re rich and I’m rich. But, today it’s close to impossible to be you or me and get out of the Marcy Projects or Hollis Queens.”

While it may be tempting to focus on the ‘he said-she said’, celebrities feuding, aspect of this trending story, these comments actually speak to a much larger question. When it comes to celebrities, what exactly are their ‘social responsibilities’; and whose job is it to define the agenda?

American celebrities have historically played a vital role in advancing, and even shaping, social movements. During the Civil Rights Movement, Sidney Poitier, Paul Robeson, Jackie Robinson, Josephine Baker, Muhammad Ali and Harry Belafonte helped to change the national conversation around racial equity; using their visibility to raise awareness and mobilize the masses. Given this rich tradition, it is not shocking that Belafonte is disappointed in the current state of celebrity activism and philanthropy.

As the leader of an organization that helps celebrities to build effective philanthropic strategies, I have often heard people similarly pining for the good old days–when celebrities were bold, clear, and unwavering. People are forever asking, “Why don’t celebrities stand for anything anymore?” Over the last few years, I have turned this question over in my mind a thousand times. With poverty on the rise and rampant failures in the education and criminal justice systems, the need for powerful, mobilizing voices is as great as ever.

Then I re-read Jay’s response and realized that, in the way that only he can, he had boiled the most complex issue down to the simplest prose, “ I have no idea what to do .”

When Harry Belafonte first stepped out as an activist, things were very different. The Civil Rights Movement was just that, a movement. It had an agenda, a list of demands, and local and national leaders. While certainly there were elements of spontaneity, disagreement, and disruptive creativity; these were all focused towards a clearly articulated shared goal-equality. Because of that, Mr. Belafonte knew exactly what he was fighting for, and what his role was.

So, Jay-Z’s larger point in stating that he doesn’t understand what OWS is fighting for can be tied to a larger failing of today’s brand of activism (celebrity or otherwise)—perhaps what we need are clearer messages and a higher level of coordination and focus to social justice efforts. When Jay-Z asks “What do you want me to do”, we in the business of social change should be able to answer. While Russell Simmons, in his eloquent essay, connected OWS to everything from climate change to the prison industrial complex, he did little to answer that fundamental question.

From all of this, it is increasingly apparent that it is time to get organized. The fact that the problems that we are confronting are more complex than ever compounds this need. We must do a better job of communicating messages, working together to define goals, and delineating roles. We need to have a master plan. Celebrities have a transformational role to play in social change efforts, and as they themselves take to the internet and the media to openly debate what this role should look like, we must seize the opportunity to have a larger conversation about how to advance the work, leverage influence of all types (from celebrities to CEO’s to politicians), and effect change and it
is far more complicated than asking them to do a PSA.

Let’s get serious. Like Jay said, we don’t have time for picnics. 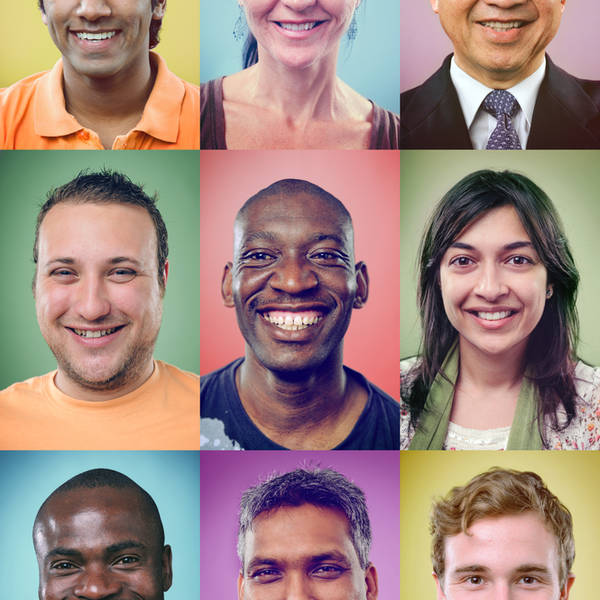 We believe that an intentional focus on racial equity and inclusion will make us a stronger organization: One that dares to acknowledge the weight of history, to confront what is today, and to imagin… 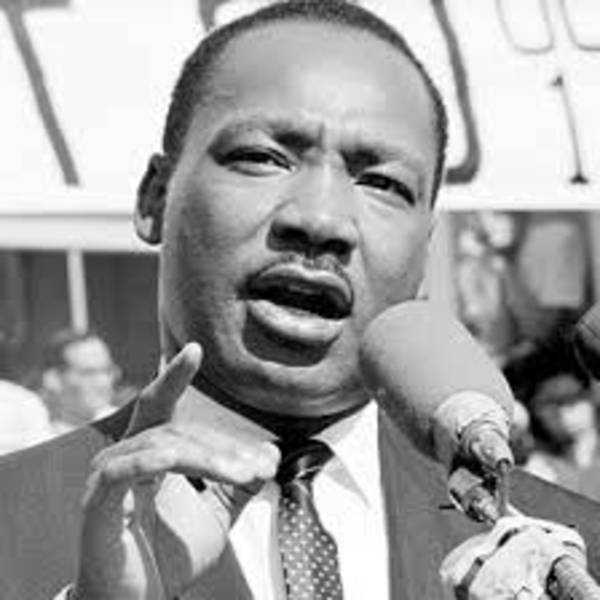 Can philanthropy reconnect with its movement- building roots? Not to fundraise or to sustain institutions, but to drive real and lasting social change?