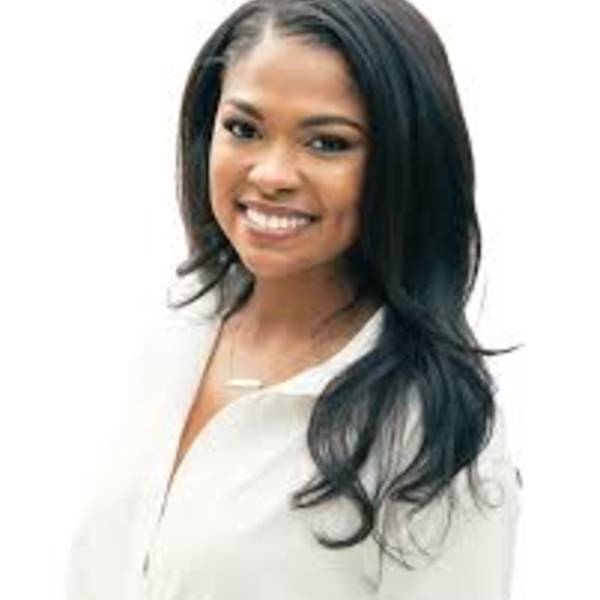 After the tragic killing of George Floyd at the hands of a Minneapolis police officer, protests have swept across the United States. This has led to a wide-ranging discussion about how to reform policing in the country – from a push to hold officers accountable to a fundamental reconsideration of how cities should address crime, mental health, and many other issues that are too often left up to police departments.

It’s clear that the nonprofit sector has a major role to play in this shift. Nonprofits have boots on the ground in communities across the country, and they are often focused on the problems that can lead to crime: joblessness, poverty, a lack of affordable housing, educational disparities, substance abuse, and so on. Many nonprofits also combat racism, which perpetuates systems of inequality and leads to the breakdown of trust in communities.

Although nonprofits have the expertise and infrastructure necessary to help cities develop more proactive and productive responses to the problems listed above, they also have to come up with ways to work with local governments more efficiently and transparently. If nonprofits are going to take on greater responsibilities in their communities, it’s all the more important for them to be as data-driven and accountable as possible.

How governments can strengthen their relationships with nonprofits

According to a 2019 report from the National Council of Nonprofits, almost a third of nonprofit revenue comes from government grants and contracts. Governments clearly recognize the value of working with nonprofits to increase their capacity to deliver critical services, but they often impose unnecessary costs and constraints on the organizations they work with.

For example, there are several persistent problems with government-nonprofit relationships: the full cost of services isn’t reimbursed; grant application and reporting processes are convoluted; contracts are often changed mid-project; and late payments are common. These problems are particularly acute right now, as many nonprofits are operating on thinner margins than ever amid the COVID-19 pandemic even as demand for their services increases. Meanwhile, as cities focus on implementing innovative solutions to crime, poverty, and inequality, nonprofits need robust support from local governments.

There are several solutions to the most pressing problems that hinder government-nonprofit partnerships. First, the full cost and scope of projects should be outlined in the development phase so governments and nonprofits can plan accordingly, payments can be delivered on time, and there won’t be any surprises. Second, the application and reporting processes should be centralized, digitized, and streamlined – there’s no reason for nonprofits (or governments, for that matter) to waste resources tracking down and generating needless paperwork. And third, there should be ongoing open communication between nonprofits and local governments.

How nonprofits can be effective facilitators

While there are plenty of ways local governments can treat nonprofits more fairly and increase the impact of their programs, nonprofits themselves have to take responsibility for driving these changes. For example, consider the fact that the most disruptive problems that nonprofits face in their partnerships with governments – from payment discrepancies to messy reporting and application processes – are a result of inadequate communication. This is a stark reminder that nonprofits need to set expectations and establish channels for unfettered communication right at the outset.

Nonprofits need to set expectations and establish channels for unfettered communication right at the outset.

This is where technology comes in. Nonprofits have never had more access to data about the implementation and performance of their programs, nor have they had more tools for making those data actionable or communicating their findings and strategies with grantors. These are all tech-enabled advances, but just 20 percent of nonprofits consider themselves leaders and innovators when it comes to the adoption of new technologies. Two of the top reporting challenges nonprofits cite are the inability to gather statistics on the impact of their programs and the lack of a consistent framework for measuring and recording outcomes.

As the founder and CEO of Resilia, I happen to know that any nonprofit (no matter its size) is capable of overcoming these challenges. There are digital platforms that can help nonprofits track and report outcomes, maintain consistent communication with local governments, and build healthier relationships based on clear, data-driven objectives. It’s true that city governments need to do a better job making payments on time, addressing logistical obstacles, and so on, but nonprofits also have to be advocates for themselves and their work. 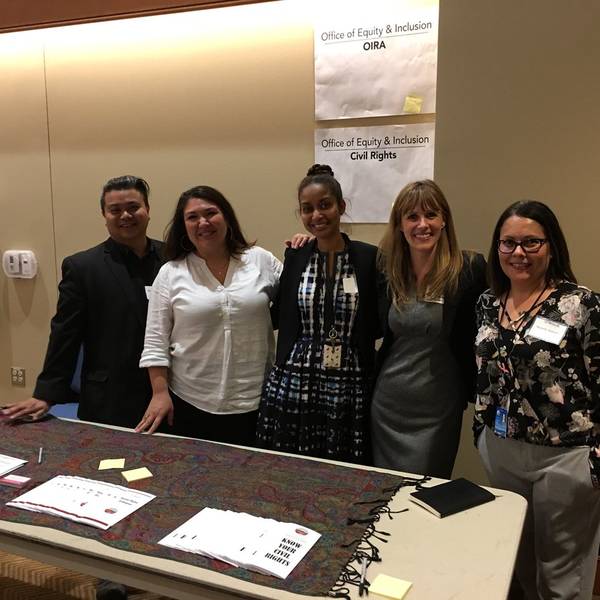 How the City is lowering barriers for business owners of color and local businesses to compete for city contracts, and growing the economic pie for all residents.

California Gov. Gavin Newsom recently announced that $75 million in Disaster Relief Assistance funds would support immigrant workers who have been affected by COVID-19. The press release notes that the funds will be “dispersed through a community-based model of regional nonprofits with expertise and experience serving undocumented communities.” The California Immigrant Resilience Fund has simultaneously raised almost $40 billion (of a $50 billion goal) to supplement the state funds.

This is an example of how nonprofits can help governments build capacity on multiple levels: with fundraising, the deployment of programs, and intergovernmental cooperation. While Disaster Relief Assistance is a statewide initiative, the state government is using the nonprofit sector to ensure that the resources are being efficiently distributed to communities around California. This should be a reminder to city governments that nonprofits can help them allocate state and federal resources to where they’ll do the most good.

As cities explore new ways to deal with problems like poverty, crime, and racial discrimination, nonprofits will be under a microscope like never before. Nonprofits already face public perception problems when it comes to providing services that are typically administered directly by local governments. For example, they aren’t subject to electoral accountability, which can lead to the view that nonprofits are superseding elected officials. Moreover, there will be increasing political pressure to demonstrate that their efforts are having concrete outcomes in the coming months and years.

Nonprofits need to make it clear that their efforts complement and support the work of local governments. They should also use all the resources at their disposal to demonstrate their effectiveness, which will make a stronger case to local officials and other stakeholders that they deserve community support. When local governments and nonprofits focus on setting clear norms and expectations for projects, increasing operational efficiencies by focusing on what they each do best, maintaining consistent communication, and rigorously tracking outcomes, they will be far more effective than they ever could have been on their own. 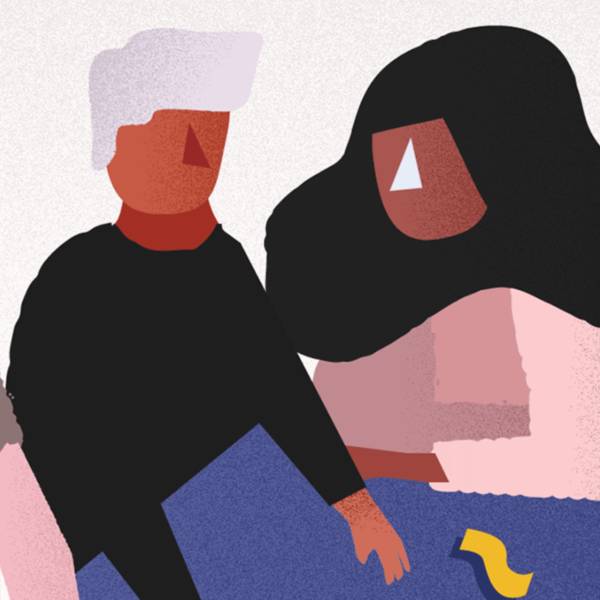