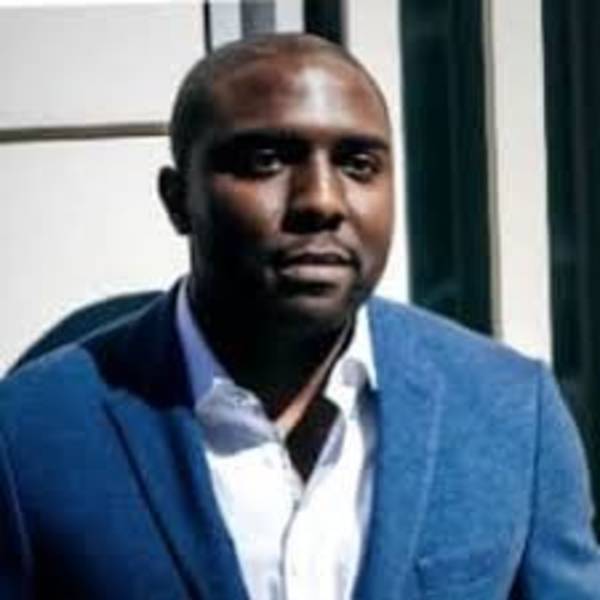 The fourth industrial revolution is upon us, and it is characterized by the modern technology and internet-enabled business. Similar to the previous industrial eras, the financial sector will be largely responsible for backing the iconic companies that define this century’s wealth distribution - whether that is equitable or otherwise. This flywheel of entrepreneurship and the financial backers that enable them are the keys to achieving racial equity in our lifetimes.

However, Black, Indigenous and other People of Color (BIPOC) are underrepresented on both accounts: receiving funding and managing funds throughout the entire capital stack of the US financial system. Nowhere is this more pronounced than in venture capital, which is specifically designed to back founders that will build the companies of the future. Yet Black founders and funders alike receive less than 1% of capital. Worst still, the racist financial system is costing America money. This continued underinvestment deprives our society of the superior financial returns BIPOC fund managers yield and the potential racial equity obtained through wealth generation for the founders and early employees. These disparities mirror the other racial injustices that have been laid bare in 2020: the documented effects of the pandemic on the lives of people of color, the heightened mainstream attention to police violence against Black people, and the mass demonstrations that were sparked in response to these crises.

The Ally Continuum: Welcome To The Party

Moving beyond knee-jerk solidarity gestures and social media posts, some institutions have taken an encouraging anti-racist stance, committing to fund BIPOC fund managers and recognizing the pivotal role they play in achieving economic racial equity. Even without equitable funding, the median net worth of Black founders not only exceeds that of Black non-business owners by 12 times, but is generated faster than the employment income of their peers. As technology journalist, Web Smith, founder of 2pm, coined, “Make the Hire, Send the Wire” – today’s call to action for those with a platform to make anti-racist, active choices and reshape who is empowered to build the future.

The recent announcements by PayPal – with its $500M Economic Opportunity Fund commitment to Black VC GPs – and Google, via its $150M commitment, are welcome additions to the fight for economic justice and steps in the right direction. Google’s move serves as a model for doubling down on an existing commitment to the alpha-driven “fund of funds” that Plexo Capital, which has an established pipeline of BIPOC fund managers, built through long-standing relationships.

These new entrants to the party fighting for racial equality have two vital components:

Double Down: Amplify Those Already Doing The Work

The work is not new; the concepts are not novel. Many organizations have pioneered the work of channeling capital to BIPOC fund managers, like JoAnn Price of Fairview Capital or Mona Williams of Progress Investment Management or Renae Griffin of GCM Consortium, which largely serves corporate and public pensions. There exists no shortage of tireless champions of emerging BIPOC fund managers:

As your corporations, foundations, family offices and other institutions consider how to align your capital with your anti-racist aspirations, I urge you to practice radical collaboration with the economic justice warriors around you. This is the time to double down and super charge these existing efforts to the scale of the challenge faced. While there is certainly room for new models and partnerships to achieve strategic objectives, this is a call to action to partner with those already well versed in betting on Black. There isn’t a moment to waste on relationship building or process formulation - it’s that part of the dance where you select your partner and simply just “Make the Hire or Send the Wire.”

Chinedu Enekwe is the General Partner at Aux21 Capital and a member of the Builders & Benefactors network, a community of principally Black fund managers and investors using their power to shift how the capital systems work. In the Context of the Capital for the New Majority strategy, this community of innovators informs our exploration into new ways of using capital for addressing the country’s racial wealth gaps.