Building the Backbone for Collaboration: Q&A with the New Leadership Network

Building the Backbone for Collaboration: Q&A with the New Leadership Network 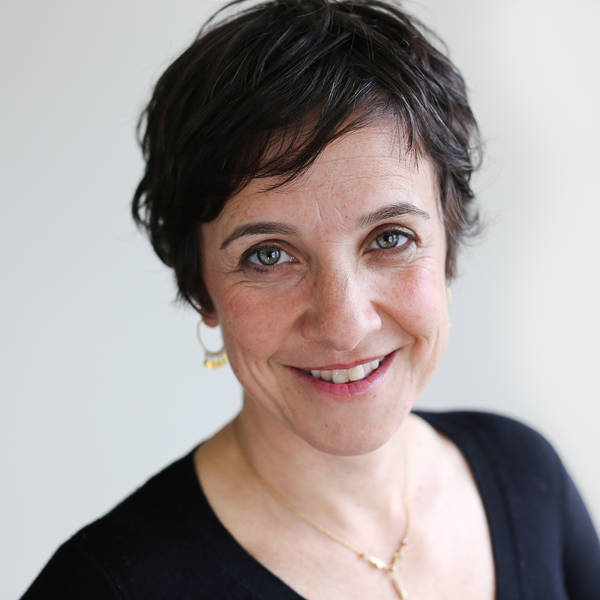 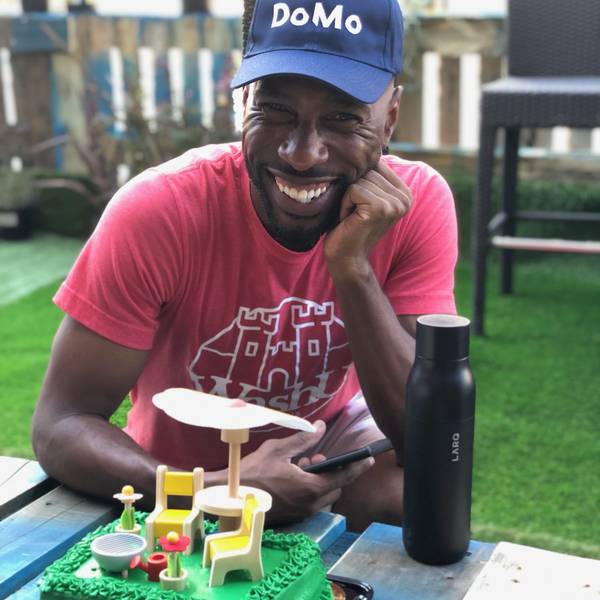 How do you build a network that equips local leaders to change systems through racially equitable strategies?

The New Leadership Network—launched in 2013 to support local leaders in the Central Valley of California—explored this question over five years, as the authors along with their design teams focused on building the backbone for cross-sector, cross-issue collaboration. Nearly 100 people joined this network and launched over 80 collaborations tackling a range of issues facing their communities—from kindergarten-readiness programs to redesigning police cadet training with community input.

Now, the New Leadership Network has lessons to share for other communities aiming to support networked action that centers racial equity. Living Cities interviewed two participants, Reggie Rucker, who was a participant in the network, and Adene Sacks, who led the network and co-authored a book about it, Leading Systems Change: A Workbook for Community Practitioners and Funders.

Q1: Tell us a little bit about the New Leadership Network—why is something like this needed, and what did you get out of being a part of it?

Adene Sacks (co-author of Leading Systems Change): When the James Irvine Foundation initiated the creation of the New Leadership Network, they were looking to invest in the Central Valley of California. This region has a number of complicated problems (high unemployment, high poverty rates, poor air and water quality, failing schools, etc.) and was historically under-invested in from philanthropy, compared to the wealthier coastal regions of California. The program addressed the full range of needs leaders have when they strive to get out of their silos and embrace a systems change approach.

Reggie Rucker (Director of Placemaking at the Downtown Modesto Partnership; participated as a fellow in the New Leadership Network): The two most lasting takeaways for me have been the application of human-centered design, and the understanding of the existing network of leaders in our community. Through human-centered design, I am continuously operating from empathy over intellect—more so than I was accustomed to. The practice of piloting ideas and testing hypotheses, rather than just thinking through ideas to get to an answer or outcome, has been important for the way I work in the community. Being part of the network of leaders let me know that I have friends who I can lean on to help with the work that I’m passionate about, and listen and coach from a place of understanding that others in my life don’t really have.

Q2: How do you see this network benefiting the communities in which you work? What are some of the tangible impacts you have seen?

The process of centering equity begins with who is at the table.

Rucker: Getting a network of our leaders to all begin to look at our work through the lens of equity is vitally important. Whether economic empowerment, education, civic pride, community development, law enforcement, or any other work we’re engaged in, awareness of how all communities are included and impacted by this work is the only way sustainable progress can be made. Additionally, the relationships grounded in empathy created an atmosphere of cooperation, support and hope rather than cynicism. That goes a long way in making the space necessary for change when it is inherently risky. In recent months, I’ve seen The Modesto Bee publish more positive and hopeful stories about the community, the Downtown Modesto Master Plan focus heavily on inclusivity of the economically disadvantaged and structurally segregated West Modesto, and leaders from the network take bold leaps by changing roles in a concerted effort to maximize the impact they can have in our community.

Sacks: The network helped elevate emerging leaders, many of whom struggled to gain access to more traditional places of power in the community, to positions of greater influence. The network created a pipeline of potential members now being recruited for local boards and commissions, and in general is seen as a continuing “civic innovation” engine in both counties.

Q3: Living Cities has learned that you cannot create systems change without naming racial and working to close racial gaps. How has the New Leadership Network centered racial equity? What are some challenges and successes you’ve seen in centering racial equity?

Sacks: The process of centering equity begins with who is at the table. We focus on who these leaders are as individuals; the networks they represent; and their contribution to a collective of the community. As we describe in the book, our journey from the original all-white facilitation team in Fresno to becoming a multi-racial team in Stanislaus, provided the basis for the learning and the failure we asked the leaders to address around issues of power and equity at all stages of their work with us.

Rucker: The focus on developing strong relationships and working from a place of empathy also makes it easier to have these conversations. Just the other day, I was able to highlight for a friend and colleague that an interview panel he was assembling was all white men. Having a conversation that got him thinking more critically about what’s possible, or not possible, is something I don’t know that I would have been as prepared to do without the New Leadership Network.

Q4: What advice would you give to other communities looking to create systems change through centering racial equity?

A system will not change when half of that system is fighting against the other half.

Rucker: Empathy and strong relationships are key. A system will not change when half of that system is fighting against the other half. It also takes a huge dose of creativity, both in the sense of finding a way where there appears to be no way, and also in finding joy in work that often feels daunting.

Sacks: One of the more unique aspects of the New Leadership Network was that all involved, including our funders at the James Irvine Foundation as well as our local backbone at the Stanislaus Community Foundation, were deeply committed to examining their own relationship to racial and economic inequity. This experience has solidified our belief that those leading systems change, regardless of role, need to grow their awareness of how racial inequity impacts their work and their own leadership.

Adene Sacks is co-founder of the With/In Collaborative, and a philanthropic advisor and social-impact consultant who works alongside visionary leaders and communities to re-imagine and re-design communal systems.

Reggie Rucker is a proud Modestan who has spent the past decade-plus finding ways to lift up the community which has brought him so much inspiration and opportunity.