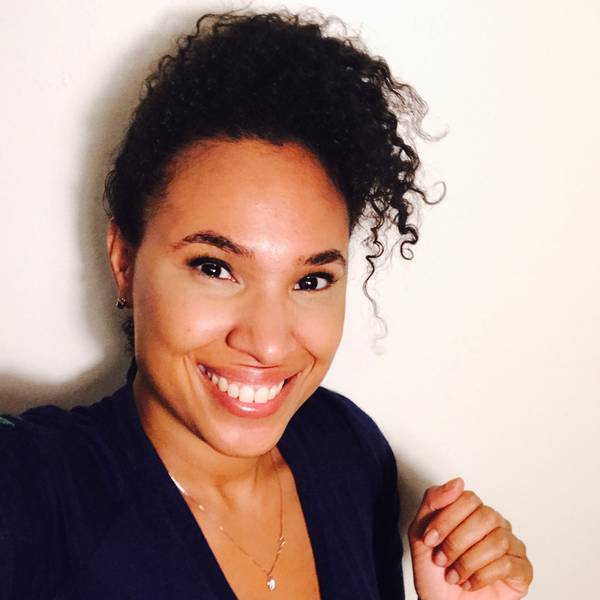 I have never had the privilege of not being aware of myself and my external appearance. Looks have always mattered for me and here’s an example of why:

The day arrived and there we were; standing in line, minutes away from being on national television, on, and I repeat - the most popular show at the time! We could barely contain the excitement oozing out of our bodies. As we filed in, we were met by a producer who wore a headset and carried a clipboard. I could see her eyes glancing over the crowd, assessing the droves of giggling and snickering girls and boys while talking to someone on her mic. As we got closer to the seats, we noticed kids were being split; some were directed to the front rows, and other kids were being sent toward the back rows. As I saw the division happening, I wondered which way my group would be sent. As we got closer, the reality of what was happening started to sink in. This was a very intentional sorting, and I had a sinister feeling about which rows my cousin and I would be sent to.

I held out hope that, at the very least, my group - which included several shades of skin color- would be kept together, and that the fairer members of our group would provide enough swaying power to help us land those coveted front row seats. Neither of my hopes came true. Aligning myself with whiteness did not sway the decision making, and our group did not stay together. Our fair skinned friends were sent to the front, and myself and my cousin were sent to the back.

We later watched the taping in my family’s living room, hoping to get a glimpse of ourselves. We didn’t. The camera panned back and forth between the show’s program and the first two rows of the audience; featuring only the white-passing POC audience. Nowhere to be seen were mine or my cousin’s golden-brown skin, our attempts at straightened hair, or indications of the racial segregation that happened that day - an echo of the colonial caste system.

This type of invisibility is prevalent in Latin American culture. The under-representation of the Black Latinx population, is evident in who has risen to fame and power under the guise of being labeled “Latino”. The image that pops in many of our minds when we think of “Latin” stars are the likes of JLo, Eva Mendes, Lin-Manuel Miranda Salma Hayek, Ricky Martin, J Balvin, Bad Bunny. The list is overwhelmingly comprised of Latinx with white/European features.

On that day in the studio, I experienced firsthand how those of us with African and Indigenous roots are erased. This feeling was familiar; as I experienced it every time people were shocked by my ability to speak Spanish. It’s as if being Black and of Spanish origin, are two separate things. Of course, that couldn’t be further from the truth with an estimated 200 million African descendants living across 19 Latin American countries. 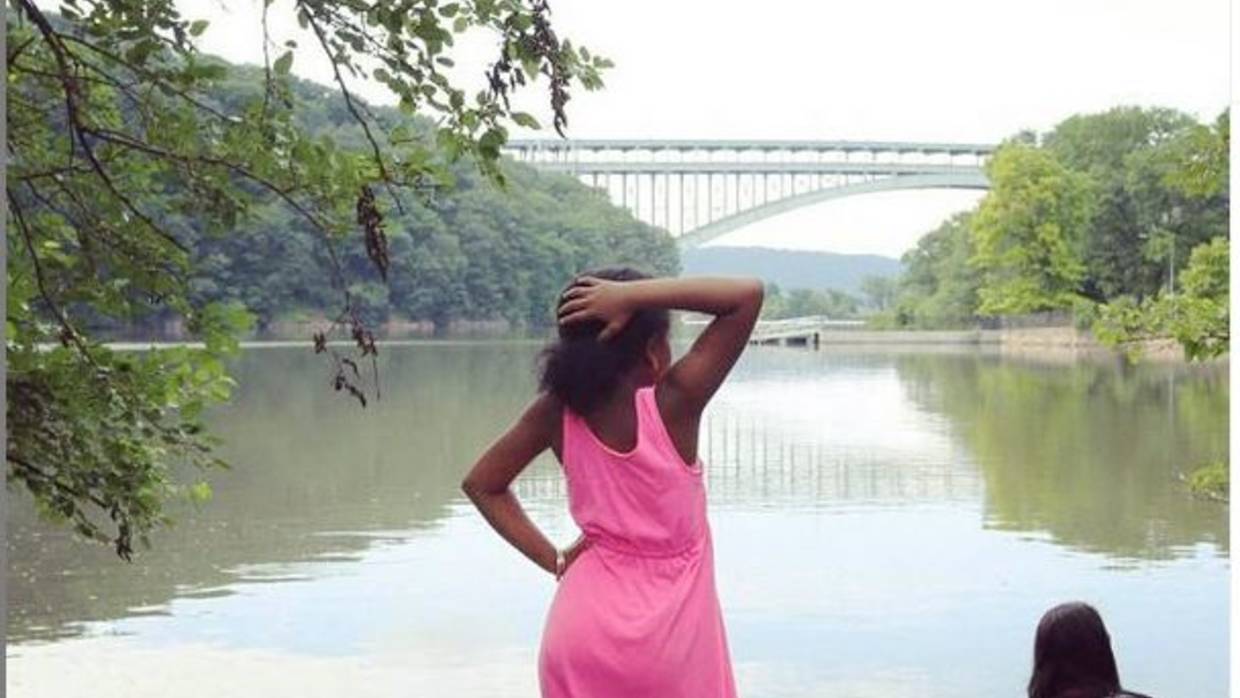 Aside from my summer experience in the motherland, I’ve walked through this world with the privilege of being a Dominican-American woman who grew up in The Bronx in an area heavily populated by my country folk. Women and men who look like me are recognized as part of the diaspora by way of population in these concentrated areas. This community allowed me the space to grow into my Afro-Latina identity which I’ve worked hard to grapple with and understand.

However, I can’t help but think about our Honduran, Panamanian, Haitian brothers and sisters. Where is the representation for our Black Columbian, Black Puerto Rican, Black Mexican families? We all deserve to be recognized and celebrated when we discuss and embrace Latinidad. If we share the same language and cultural experiences, we deserve to share the stage and spotlight. 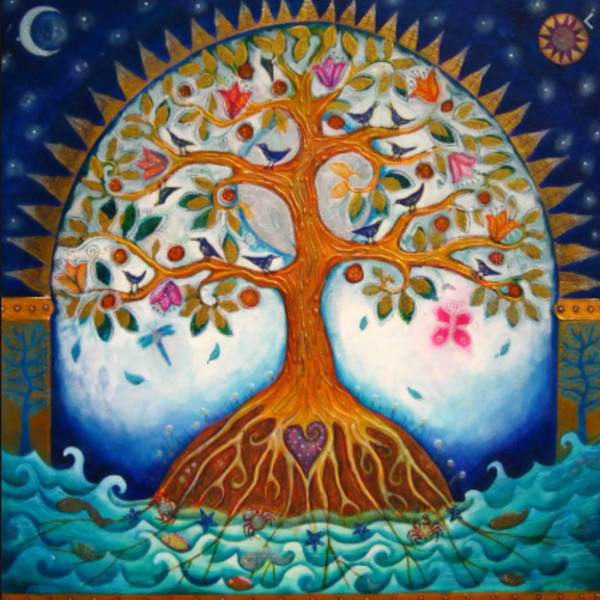