Coming Out From Behind the Desk: Redefining the Role of Funders

Coming Out From Behind the Desk: Redefining the Role of Funders 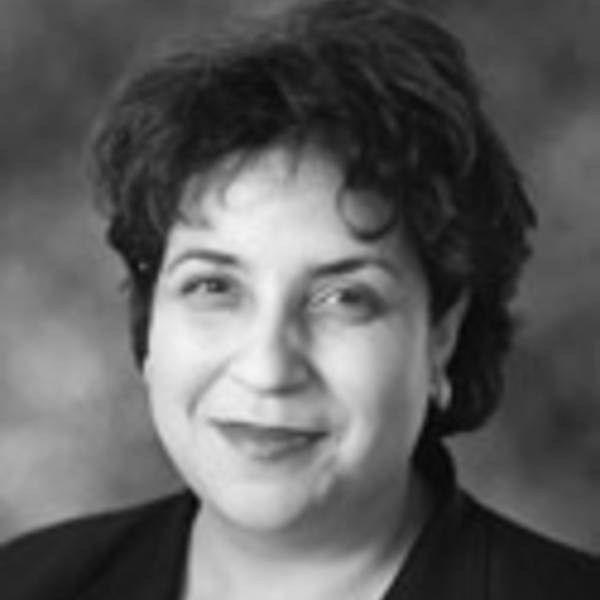 Recently, I spoke with a local grantmaker about his evolving role as a funder. Over the last year, he has moved away from primarily focusing on traditional grantmaking to actively participating as a leader in on the ground efforts and building his grant portfolio in support of those efforts. Although he expressed great satisfaction with his work, it was clear that the shift has not been without its challenges. During the conversation, I was reminded that tackling big change requires funders (and everyone else) to come out from behind their desks, roll up their sleeves, and address the problems head on with other leaders. Our desks, both literal and figurative, are comfortable places, where our job and our authority are well-defined. Sometimes as funders we leave our desks to make site visits, but, in most cases, we take the desk with us, we’re still the funder, and we’re engaging through the prism of the grantmaking relationship.

Funders bring money, influence, and additional resources to the table, and as a result, are accustomed to exercising influence over grantees and partners. Further, our structured grant cycles and well-defined program areas can make the world seem less complex than the problems we face would suggest. As the Monitor Institute put it in their 2010 report, What’s Next For Philanthropy?_, “_philanthropy today takes place in a context that is radically different from the environment in which many of its current practices and behaviors were developed.” Advances in technology, economic crises, and social unrest have contributed to an ever changing world faced with increasingly complex problems: climate change, disease, and global poverty to name a few. In the midst of it all, philanthropy is expected to play a greater role in finding, and funding, the solutions. Coming out from behind the desk is a critical part of pivoting towards “what’s next” for funders as it allows us to be more responsive and work within the complexity we are trying to impact. But it isn’t the easiest thing to do.

There are many factors that keep us behind our desks and prevent us from doing the heavy lifting. First, taking on high impact work means challenging the status quo, and challenging the status quo means going up against anyone and everyone who has a vested interest in the current state of affairs. Our desks are places where we can avoid this conflict. Funders can also be seen as exercising undue influence when they take a seat at the table, making it challenging to forge true partnerships. There are times when funders are thrust into a leadership role because there aren’t enough strong institutions in the community, but we may not always be ready to serve in this role, and our leadership may not be welcomed by all. Funders can be viewed as intimidating figures, outside critics, saviors, and sometimes all of these at once! Even if we get past these hurdles and succeed in building partnerships, the fact remains that, as individuals, we experience a great loss of control when we let go of the structured work patterns we’re used to and suspend the sense of certainty that can come with being the outside expert. This can be a disorienting experience. Working in unchartered territory is uncomfortable and can lead funders to revert back to what’s familiar.

So what does it mean to step out from behind the desk and engage as a change agent? Over the last year and a half I’ve had the opportunity to watch and support the work of some brave, funder-changemakers working in The Integration Initiative (TII) sites. I think of them as “funder-changemakers” because these folks – national and local funders – have stepped out from behind their desks to join, and in some cases set up, broader tables of leaders to take on big change – creating healthy communities, building new transportation financing systems, and generating economic opportunity for low-income people. Philanthropy can bring a level of neutrality that most other sectors cannot claim, and through our resources, we are uniquely positioned to broker deals, build teams, and mediate conflict. The funders in each of the five Integration Initiative sites are discovering what it means to come out from behind their desks, and empower themselves to move beyond the transactional role of making grants. This is part of the transformational process we wanted to support through this initiative. Throughout the work of the five sites, I have seen dedicated funders grapple with this shift in role and discover how to take on more dynamic work, and as they’ve navigated these new roles, I’ve learned a few things:

Adaptive Leadership is a practical leadership framework developed by Ron Heifetz and Marty Linsky at Harvard University’s John F. Kennedy School of Government. It takes into account the realities of … 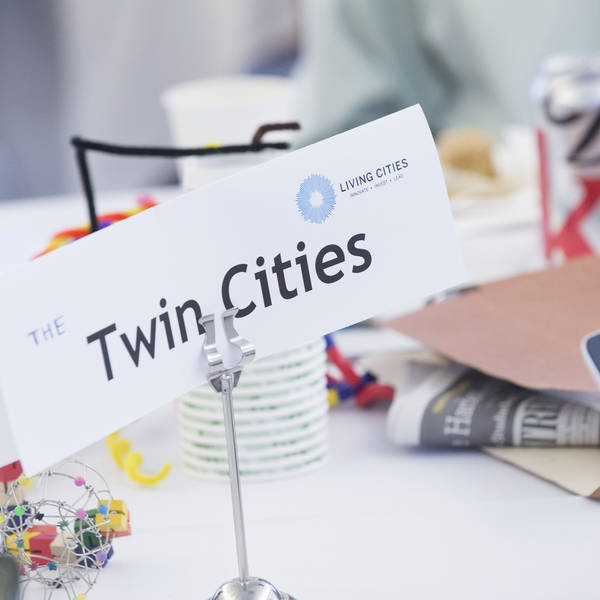 Invest in work that is already moving, and align activities to achieve greater impact.