The Little-Known History of Chinese Restaurants

The Little-Known History of Chinese Restaurants

For Asian Pacific American Heritage month, I wanted to share a portion of my culture’s history. We need to be able to support each other to lift up our voices and share how our struggles are rooted in white supremacy culture. 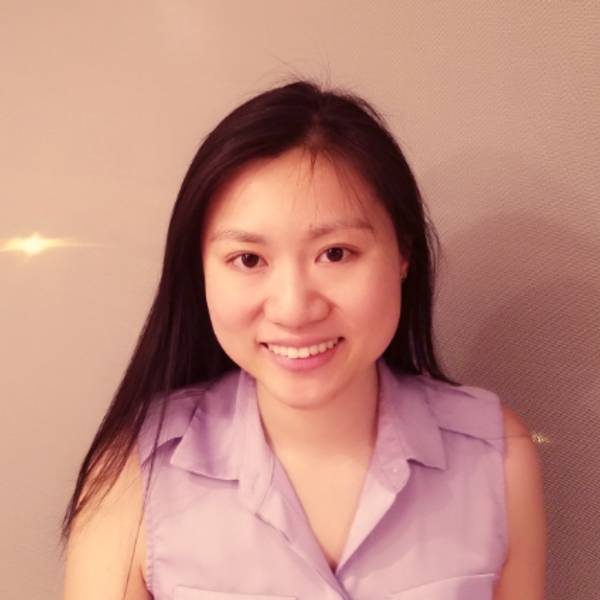 When my family immigrated to the U.S., almost all of my uncles’ and aunts’ first jobs were in the restaurant industry. In fact, as a kid growing up in New York City’s Chinatown, all of my friends’ parents also worked in restaurants. I never thought about why because it just made sense to me. It’s not like there were a lot of jobs available when you didn’t know English.

Now that I’m older, I’ve started to question more about my surroundings. A particular question stood out: why are there so many Chinese restaurants? In 2007, the Chinese Restaurant News magazine estimated that there were nearly 41,000 Chinese restaurants in the United States — three times the number of McDonald’s.

I dug only for a little while before finding that the reason why there are so many Chinese restaurants is rooted in America’s racist history. In the mid-19th century, anti-Chinese sentiment, referred to as the “Yellow Peril,” was fervent. It was a racist ideology where the Chinese is identified as a Yellow Peril, a “core imagery of apes, lesser men, primitives, children, madmen, and beings who possessed special powers” to be feared.

Little did I realize that the reason why there are so many Chinese restaurants is rooted in America’s racist history.

In 1882, this fear was codified into law with the passing of the Chinese Exclusion Act, which explicitly barred laborers from immigrating into the U.S., or becoming U.S. citizens. At the time, most Chinese people in the U.S. were considered laborers, working in mines, on railroads or as cooks or waiters in restaurants. With this Act, only merchants—such as business owners—were allowed to immigrate. In order to overcome the Act and be classified as merchants, Chinese immigrants would pool their money so that one person could be classified as a restaurant owner. The group then rotated status every year in order to bring their families to the U.S. Between 1910 and 1920, the number of Chinese restaurants in New York City nearly quadrupled, and then more than doubled again over the next 10 years.

As I look back and reflect on my people’s history in the United States for Asian Pacific American Heritage month, I see that Chinese restaurants represent more than the delicious food that I was raised on. It is a complex industry created out of necessity to support the Chinese community in the face of America’s racist policies. I hope that by knowing this, more people would come to acknowledge the difficulties and racial inequities each culture had to endure, and continue to support and share our struggles through more efforts to come.

Crystal is a project manager with a practiced eye for operations efficiency. She uses her skills to transform the visions of social change leaders into reality.

How can we fix the disconnect between our investment and the impact we hope to achieve?