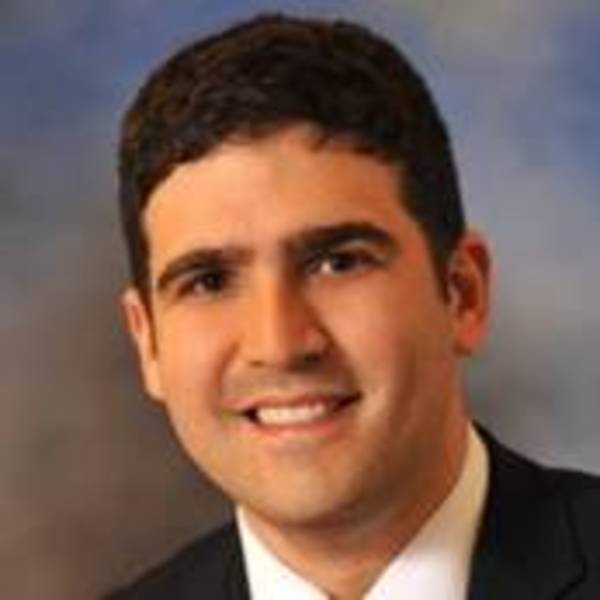 Once upon a time, city government support for local business was pretty straightforward. Cities could cut taxes, dole out incentives, loosen regulations, or all three; these were the levers local government deployed to attract, retain and grow local businesses. That approach may have helped some entrepreneurs and cities thrive, but not all.

While cities continue to grow and diversify, the Kauffman Foundation reports that fewer Americans are starting businesses than they did a generation ago, and the firms that are starting up tend to remain small. And America’s future majority—people of color—face even higher barriers to starting and growing the companies cities need to create jobs, income and wealth for their residents. The legacy of historical racism and discrimination, and the ways these forces perpetuate deep inequities today, prevent many entrepreneurs of color from accessing the capital, technical assistance and other resources needed to start, scale and sustain their businesses. The consequences for these business owners, and the cities which need them to thrive, are severe.

“There’s racism that is so ingrained in American culture that it comes out unconsciously,” says Erika Smith, an economic development manager at Invest Atlanta and City Accelerator team member. “Regardless of your color, you may project those same prejudices and approaches onto others when you’re in a position of power.”

City leaders across the country are embracing new competencies to support entrepreneurs, especially business owners of color who struggle to connect in the existing ecosystem. From creating new real estate development funds to engaging new partners to deliver key services, local governments are innovating for the future. One way cities are changing the way they do business is by adopting and applying a racial equity lens to their operations.

In November of 2018, economic development leaders from Atlanta, El Paso and Rochester, N.Y. attended an Undoing Racism workshop in Austin, led by the Peoples’ Institute for Survival and Beyond. These cities, along with Long Beach and Newark, comprise the City Accelerator on Local Business and Job Growth, an initiative of Living Cities supported by the Citi Foundation. These five cities are working to pilot new ways of working for economic development to nurture the expansion of local businesses and create jobs, especially those owned by people of color.

As Living Cities’ own internal equity work has revealed, a key element of systems change is deepening personal capacity for racial analysis and healing. Cities cannot address racial disparities without first talking clearly about the historical, social and political meaning of race in America.

Cities cannot address racial disparities without first talking clearly about the historical, social and political meaning of race in America.

The Undoing Racism workshop is distinct from the “diversity trainings” offered by many human resources departments. The two-and-a-half day sessions offer powerful language, definitions and history that seek to unmask the visible and invisible role of racism that lives in our systems, institutions and relationships. It lays the groundwork for dismantling racism and eliminating its power at the institutional level.

Lomax Campbell, Director of Rochester’s Office of Community Wealth Building, felt the training was unlike others he’d previously attended. “This was the first time I’ve ever seen the conversation go beyond definitions, to identifying all the systems that need to be addressed.”

Bruce Collins, Purchasing Director for El Paso, agreed. “The format was completely different from what I expected. It was interactive, and it created an environment where we could touch on real sensitive issues.”

The workshop explains how racism and discrimination have been woven into American life since the country’s founding. Its very title, “Undoing Racism,” suggests that what has been “done” over time can be “undone” today through effective organizing with, and in accountability to, the communities most impacted by racism. The session includes an in-depth analysis of institutional power, and participants discussed the many ways that local governments perpetuate racial inequity.

“We’re all gatekeepers, no matter where we sit,” said Rochester’s Campbell. “By identifying how different systems have oppressed people, we can use our own agency to identify what we can do to drive change over time.”

Mark Pumphrey, Director of the El Paso Public Library, is working with others in city government and other partners to design and deploy better technical assistance to firms owned by people of color. As a white man in a majority Latinx city, he came away from the workshop feeling a strong commitment to closing racial wealth gaps.

“I now think it’s my job, as a racial justice advocate, to do everything in my power to bring about equity, and to stamp out privilege wherever it prevails,” Pumphrey said.

Across the country, local governments are making public commitments to closing the gaps and supporting strategies that help more people of color build wealth and become economically secure. By building their understanding of structural and systemic inequality, these five cities are deepening their ability to address small business growth with a racial equity lens so that all communities can benefit and thrive.