From IPO to Oh No

From IPO to Oh No 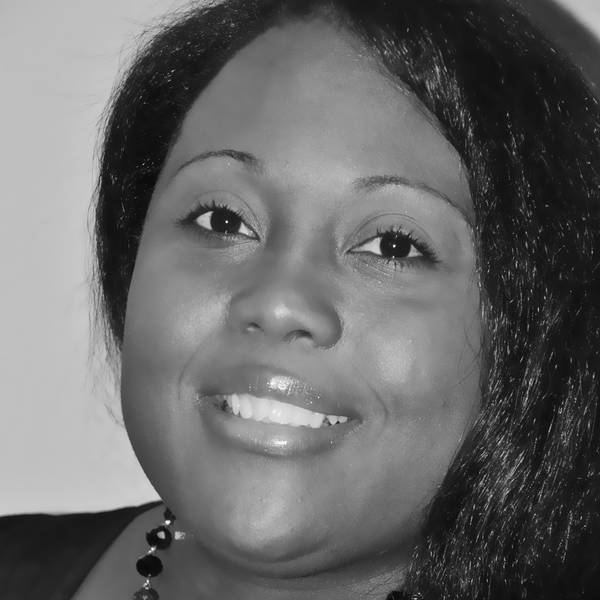 “Such was life in the Golden Gate:

Gold dusted all we drank and ate.

And I was one of the children told,

San Francisco is a city filled with dreams, great opportunity and immeasurable wealth. This city has been the catalyst in creating world-changing technology, but it has failed to bridge the chasm in opportunity and wealth creation for people of color. As a part of Start Up, Stay Up, Scale Up (SU3), 42Phi Ventures began deciphering the root cause of exclusion in high-growth entrepreneurship, inaccessible funding, and lack of wealth creation opportunities. Though many initiatives are attempting to connect venture funds to more entrepreneurs of color, our work with SU3 focuses on the systemic roots that have allowed these inequalities to metastasize.

As the lead of the San Francisco SU3 initiative, we have identified four avenues to address broad inequalities: 1) de-risking entrepreneurship, 2) changing the narratives that surround founders of color, 3) increasing participation of people of color in crowd-funding and micro-investing, and 4) boosting the procurement dollars that the largest companies in the San Francisco Bay Area are spending with companies led by entrepreneurs of color. First, though, it’s important to understand how the city came to be so racially inequitable.

In the early 1900s, tens of thousands flocked west to San Francisco in hopes of striking gold. This prospecting culture and the ability to create great wealth is the core tenant that draws people to the Bay Area today. San Francisco is known for its richness in landscape, culture, opportunity and extreme wealth. It has been the home of dreams for the Ohlone Natives, Spanish monks, gold miners and now—tech billionaires. It is a place that has been fertile ground for wealth and cultural diversity for 300 years. Over the past three decades, the Bay Area has experienced an explosion of wealth greater than that of the California Gold Rush and more concentrated than any place in the world at any point in history.

San Francisco—in all of its rich culture and diversity—has a long history of racial exclusion.

However, San Francisco—in all of its rich culture and diversity—has a long history of racial exclusion. After World War II came the vibrant growth of the city’s African-American population and the birth of the famous Fillmore District. Black people flocked from the Midwest and South in search of better job opportunities. Between the 1940 and 1950 census, San Francisco’s Black population grew from approximately 4,000 to 42,000 people. Black entrepreneurship flourished, surrounded by an explosion of arts, music, literature and politics alongside the sounds of jazz and blues. The Fillmore soon became known as the “Harlem of the West.“[1] After nearly a decade of vibrancy, the California Redevelopment Act of 1945 extinguished the flame of progress by giving the city eminent domain to displace real property and businesses owned by the Fillmore’s mostly African-American residents.

Latinos Have Been Left Out, Too

Despite the region’s racial diversity (White Americans: 48.5%, Asians: 33.3%, Hispanics: 15.1%, African Americans: 6.1%, Native Americans: 0.5%), not everyone has enjoyed the benefits of the area’s great wealth.[2] Population changes among people of color have only led to growing disparities in wealth. Between 1970 and 2018, the Bay Area’s Black population dwindled from 13.5% to 5.4%. At the very epicenter of innovation, San Francisco has fewer Black residents than any other major city in the US.

Meanwhile, the Latino population in San Francisco has nearly doubled.[3] Yet, the shift out of the Mission has rapidly increased. Newcomers, like technology companies and their employees, have been drawn to the vibrant culture of the Mission, which has resulted in Gentrification and displacement of working-class Latino families. Many can no longer afford the rising housing prices in their neighborhood. As a result, the Mission shed nearly 22% of its Latino population between 2000 to 2010.[4] 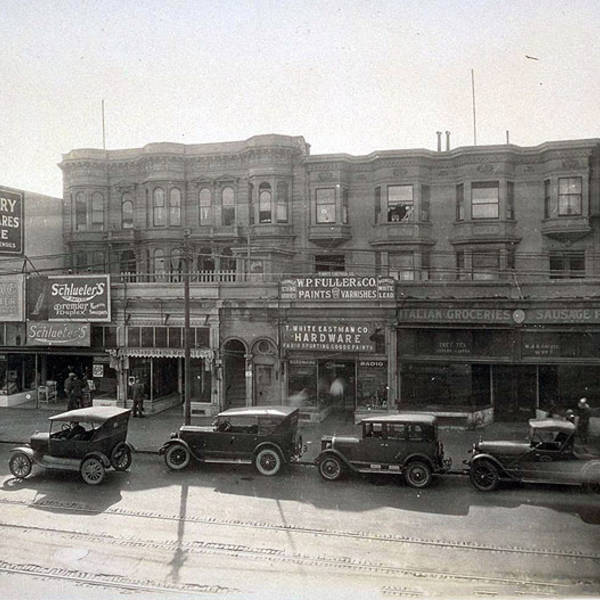 Before and after in the Mission District

Though technology has brought great wealth to many formerly working-class neighborhoods in San Francisco, the wealth created has driven more inequality for Black and Latino people in the City by the Bay. Less than 2% of the $425 Billion in venture funding invested each year is invested in Black and Latino founders.[5]

2% Less than 2% of venture funding is invested each year in Black and Latino founders.

Wealth Creation, But Only for Some

Technology is California’s new Gold Rush. Each year, approximately 10,000 people move to San Francisco in hopes of finding its wealth.[6] According to CB Insights, 49% of startups with a market cap of $1 billion dollars or greater are US companies, of which 85% are located in the San Francisco Bay Area.[7][8] The first one hundred employees at these high-growth startups are all but guaranteed to become millionaires at an IPO event. Whether it’s becoming the next tech entrepreneur turned millionaire (maybe billionaire)—or finding millions as an early employee at a rocket-ship startup destined for IPO—the fast track to wealth is the dream of many who migrate here.

But fewer and fewer Black people each year, by sheer geography, are within proximity to the wealth opportunities that high-growth companies are creating.[9] Of the Black population that remains in San Francisco neighborhoods like Bayview, Hunter’s Point, and the Fillmore, very few can gain funding to build their own high-growth companies or will be hired as early employees at those companies.

As of 2018, less than 1.8% of all employees at Twitter, Facebook and Google were Black.[10] These abysmal numbers have sparked a demand for action by social groups, government officials and activists within organizations. As abysmal as these numbers were in 2018, at the earliest stages—the first 100 employees—Black professionals were nearly nonexistent.

The same is true for Latinos in the Bay Area. Although the Latino population has experienced growth, very little improvement has happened as a result of employment in high-growth tech. Latinos comprise 22% of the non-tech working population in San Francisco, but have less than 6% representation in tech.[11] Many large employers in the tech sector have seen a plateau in the number of Latino employees inside their organizations, with some companies also posting declines in leadership positions from 2017 to 2018.[12][13][14]

6% Latinos in SF have less than 6% representation in tech, despite making up 22% of the non-tech working population.

The failure of high-growth companies to employ people of color, and the hurdles those people of color encounter when they seek venture investment, all but guarantee exclusion from future wealth creation and spur a widening gap along racial lines.

We believe our work with the Start Up, Stay Up, Scale Up (SU3) in San Francisco will lay the groundwork for bridging the divide in the wealth gap. Our focused initiatives are as follows:

1 Harlem of the West

TD Lowe is a Partner at 42Phi Ventures and Founder of EnovationNation Inc. Her career in technology has impacted greater than ten thousand startups who have raised more than $1.5 Billion in startup investment.