4 Ways to Tackle Segregated Cities, and Why It Matters

4 Ways to Tackle Segregated Cities, and Why It Matters

Racial segregation in the United States leaves children of different races and ethnicities separated into neighborhoods with widely unequal resources and opportunities. In order to achieve racial equity, we must grapple with segregation and the unequal opportunities it has created. 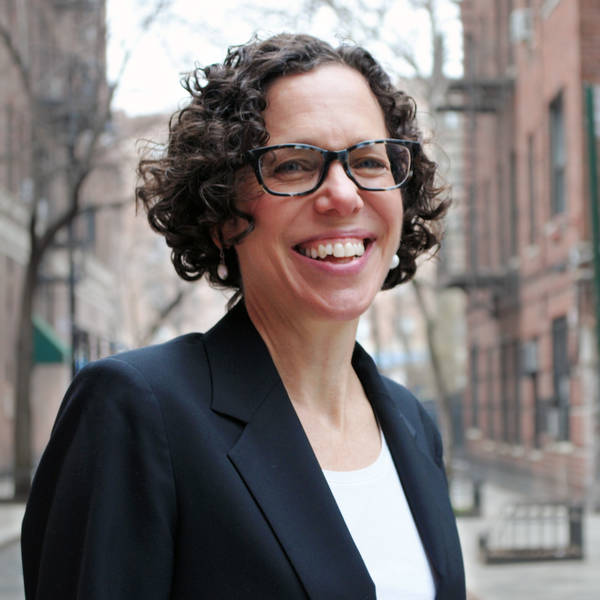 Racial segregation in the United States leaves children of different races and ethnicities separated into neighborhoods with widely unequal resources and opportunities. Research shows these differences are not benign: children growing up in neighborhoods with more resources are more likely to graduate from college and enjoy higher earnings as young adults. Thus, in order to achieve racial equity, we must grapple with segregation and the unequal opportunities it has created.

Racial disparities in neighborhood access persist among participants in federal housing programs. In August, Keren Horn and I released a study with the Poverty and Race Research Action Council showing black and Hispanic voucher participants lived near lower performing, higher poverty schools than their white and Asian counterparts. In other research, Keren Horn, Xavier Kuai, and I uncovered stark neighborhood disparities between black and white residents of federally financed Low-Income Housing Tax Credit (LIHTC) housing. While poor LIHTC tenants live in neighborhoods with poverty rates 3 percentage points higher than those of their non-poor counterparts, black LIHTC residents live in neighborhoods with poverty rates that are 7 percentage points higher than those lived in by their white counterparts with the same poverty status. This disparity widens to 8 percentage points in more segregated metropolitan areas.

The precise mechanism through which racial segregation leads to divergent individual outcomes is not clear. Predominantly minority communities tend to have fewer resources and attract less investment. Neighborhoods that are identified as predominantly minority may also be specifically targeted by predatory practices. For example, my previous research with Vicki Been and Josiah Madar shows that higher segregation is associated with wider racial gaps in subprime lending.

In addition to widening racial disparities in outcomes, some research suggests that racial and economic segregation can also slow overall economic growth by cutting off opportunities for interaction and reducing economic mobility. In other words, segregation may harm not only communities of color but also entire regions.

The good news is that we have some promising policy responses that can mitigate racial segregation. First, policymakers can invest in efforts to enforce existing anti-discrimination laws to root out the discrimination that persists in the housing market. Policymakers can also ensure that zoning doesn’t reinforce segregation patterns. Land use policies that limit new multifamily development, like large-lot zoning and historic districting, are common culprits. Inclusionary zoning policies and incentives to encourage density around transit hubs can be effective tools for bringing greater density to places where other changes in the zoning code might be impractical.

Second, localities have tools to help the Housing Choice Voucher program live up to its name. Research by Furman Center Doctoral Fellow Rob Collinson and his co-author Peter Ganong has shown that, in some markets, setting voucher subsidies using smaller geographies can help families move to higher opportunity neighborhoods. Efforts to recruit a broader set of landlords and enacting (and enforcing) source of income protection laws to prohibit them from rejecting voucher households may also help expand access to opportunity. Simply providing better information about neighborhood options may prompt voucher holders to consider a broader set of neighborhoods when deciding where to live.

Fourth, localities might prioritize creating and preserving affordable housing in gentrifying areas. This can be expensive given higher land costs, but if preserved over time, these units can help to lock in some level of racial and economic diversity as neighborhoods change.

At the federal level, HUD’s rule to Affirmatively Furthering Fair Housing was a positive step toward the broader goal of encouraging localities to view planning and housing needs through a racial equity lens. Recent moves to overhaul that hard-won progress are concerning, as detailed in comments we submitted in response to HUD’s Advance Notice of Proposed Rulemaking.

As we continue to research segregation and potential solutions, it is imperative to engage with a wide range of voices and practitioners. To that end, we launched and curated The Dream Revisited with support from the Open Society Foundation, a series of 25 conversations over the course of several years that aimed to inform policymakers and the public on the causes of segregation, its consequences, and strategies for remedying the racial and economic inequality it generates. Earlier this month, The Dream Revisited discussions were published by Columbia University Press in an anthology that captures segregation’s history, our current moment, and several potential pathways forward. I am hopeful that through thoughtful research and dialogue spurred by efforts like The Dream Revisited and Living Cities, we can begin to address the disparities that segregation has sustained.

Ingrid Gould Ellen is a Faculty Director at the NYU Furman Center, and Co-Editor of The Dream Revisited: Contemporary Debates About Housing, Segregation, and Opportunity, available now through Columbia University Press.

“Is Segregation Bad for Your Health? The Case of Low Birth Weight.” Brookings-Wharton Papers on Urban Affairs, 2000: 203-229.