This blog is part of a series of stories that the Living Cities summer 2018 intern cohort is producing surrounding their racial equity journey and summer experience. 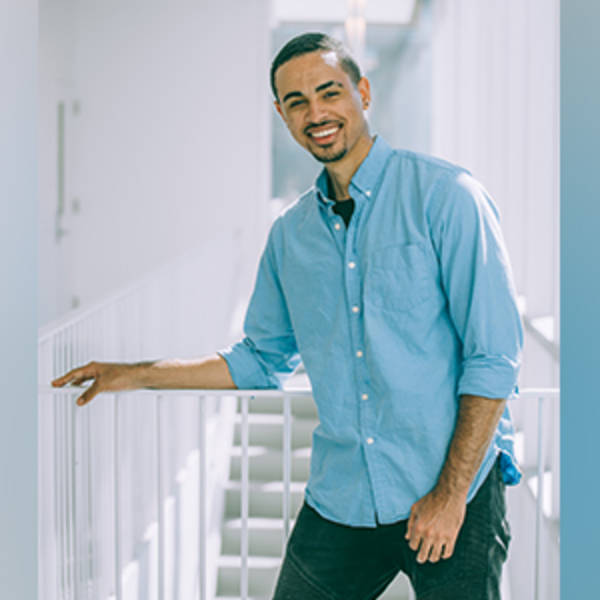 “You think your pain and your heartbreak are unprecedented in the history of the world, but then you read. It was books that taught me that the things that tormented me most were the very things that connected me with all the people who were alive, who had ever been alive.” – James Baldwin

It seems only fitting as I encroach upon my fourth week interning at Living Cities that I revisit the prophetic consciousness of the great James Baldwin. One of the few writers - Black, White, American or other - who I believe beautifully expresses the enduring transition the educated mind makes from an idealistic optimist to a historically enraged avenger and lastly to a profound investor in the notion of hope. Hope in this sense referencing Professor Cornel West’s interpretation. An interpretation that I believe, based upon Baldwin’s works, best aligns with the iconic writer’s.

Professor West describes hope as a concept grounded in historical analysis. A historical analysis showcasing that morality does not always succeed. It can succeed and has but only because of the potency of imagination and its ability to push even the most unlikely individuals toward heroism. As a three-year student of American history, I foolishly believed that I transitioned beyond Baldwin’s first two stages of consciousness and started my gradual ascension to the realm of hope, but I hadn’t. 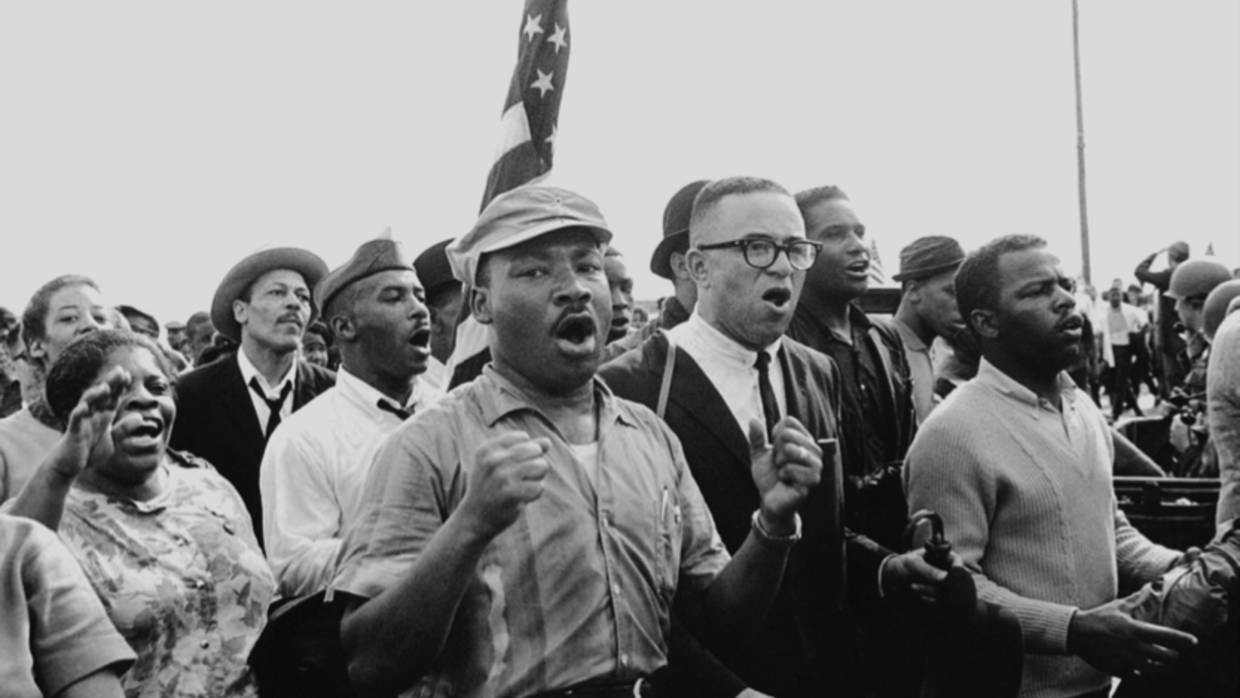 My anger even now as I write this, holds me prisoner. It is anger that clings unto my newfound ability to express the pain I always felt in realizing that my beloved nation, in all its glory and supposed fortitude, is built on a foundation that refuses to bestow humanity onto a people, my people, with whom without, it would not exist. The anger is appropriate, but the isolationism that results from it, I’m realizing is detrimental to my goal of hope. It leads me onto a path of believing that the experiences of my community, the marginalized community, only affects us and thus ignites a passion within us that cannot, as a result of the limitations of identity, be felt by others outside of our community. This thinking is wrong. I knew this before summer began, but knowing something doesn’t always mean believing it. I thought that hearing classmates and peers, of all backgrounds, while at Columbia University expressing their disgust over American immorality would push me away from isolationism. It didn’t. I thought that being open-minded to those who opposed my less than optimistic view of America so as to form cross-ideological connections would push me away from isolationism. It didn’t. Embarrassingly, I admit that the latter led me often rushing back to the comforts of my anger.

As Baldwin so rightly emphasizes in the above quote, exposure to honesty is the only redress. When you read and hear unfiltered versions of other individuals' journeys, you begin to realize the elements of suffering, ignorance, regret, and joy that formulate the commonality of our humanity. As a result, isolationism gradually begins to fade because you understand that you aren’t alone and your people, whoever they may be, aren’t alone. Others endured whatever current upsets dictate your life. Even if the arc of history has to their benefit removed them so far from their time of suffering that it leaves no reminisce, the pain remains entrenched in their being. Therefore, the capacity for empathy is there. It needs an igniter. Truth is that igniter, and my work with Living Cities, an organization that utilizes honesty to empower people of color, is making that evermore clear to me.