Read our one-year outcomes on the Mobilization Fund, a $1.54 million pilot fund to increase capital access to DBE contractors. 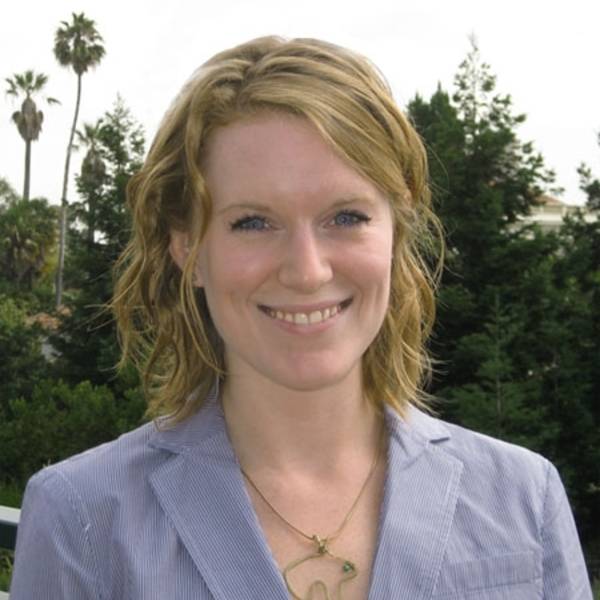 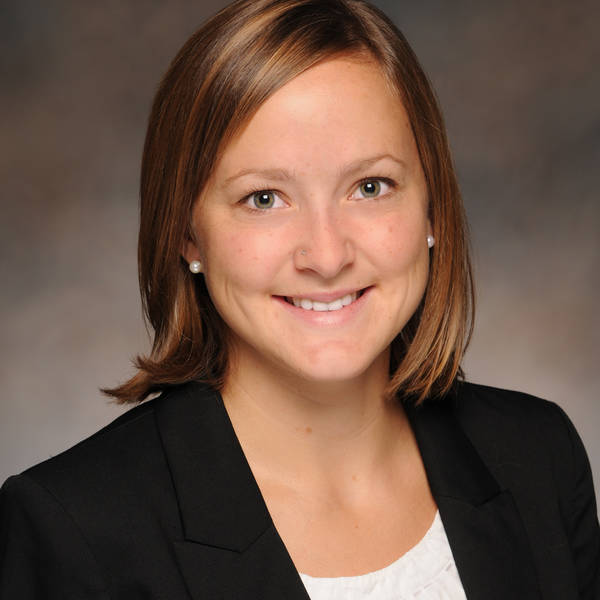 The Mobilization Fund helps Disadvantaged Business Enterprises (DBEs) overcome barriers with financial security used to support public contracting and to successfully deliver on contracts in New Orleans. In the short term, the objective of the $1.54 million pilot fund is to increase capital access to DBE contractors, supporting their current financial health and capacity. In the long term, the fund is intended to strengthen disadvantaged businesses’ ability to bid and deliver on a pipeline of public contracts, access roles as prime contractors, and over time, build wealth among those business owners and their employees.

Beginning in late 2016, the fund is structured as a public-private partnership (PPP) between Living Cities, the City of New Orleans, and NewCorp Inc, a mission-driven Community Development Financial Institution based in New Orleans, Louisiana. The fund builds on NewCorp’s long history of community lending to test ways to increase DBEs’ access to capital.

This public report contains the findings of RTI International’s interviews with fund recipients and the fund’s PPP partners and stakeholders to characterize initial outcomes. Those results range from improved financial outlooks for DBEs and the ability to deliver on their current public contract to reduced personal stress and increased business finance savvy. Findings are described in terms of:

This assessment revealed important lessons learned for replicated or scaled funds in the future, including aspects of the pilot fund that worked well and areas of opportunity.

Primarily, the lessons apply to the fund design itself and the environment in which it operates. Overall, these findings highlight the early successes created by the existing PPP and demonstrate the importance of continued collective action across the public, private, and social sectors.

Sara VanLear is an economic development analyst. She collaborates with domestic and international clients to strategize and evaluate economic development projects through mixed qualitative and quantitative methods. Her work is place-based and focused on exploring the ways in which changes in the economy translate into opportunities for those who live there through determining inclusive growth metrics, assessing the exchange between public and private institutions, and identifying key areas of need for equitable progress. She holds a master’s degree in City and Regional Planning from the University of North Carolina.

Laura Morrison is an Economist at RTI International. Her work in inclusive entrepreneurship focuses on minority and women business owners and access to economic development and wealth-building opportunities. She has conducted evaluations of minority business participation in federally funded commercialization projects, as well as an analysis of the gender gap in economic gains among firms operating in STEM industries. She holds a master’s degree in Public Policy from Duke University.