“[Our cross-sector table] has to be authentic about giving power to the community, which means people in the community are [the table] members, they have the power to make decisions, and they are having their capacity built as a part of the initiative.” 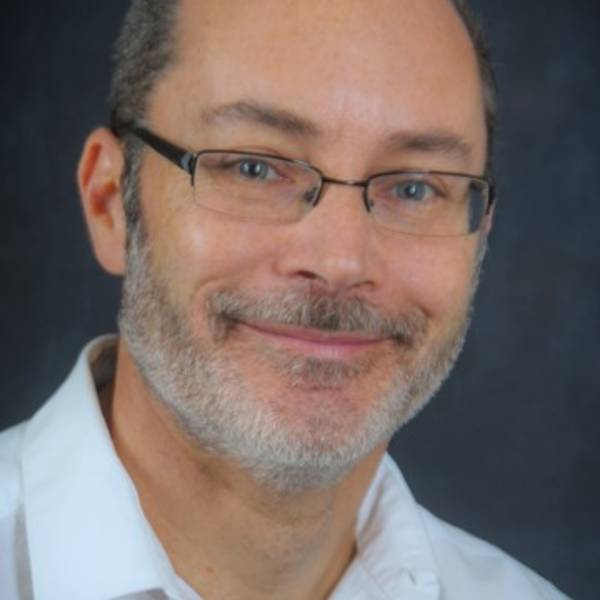 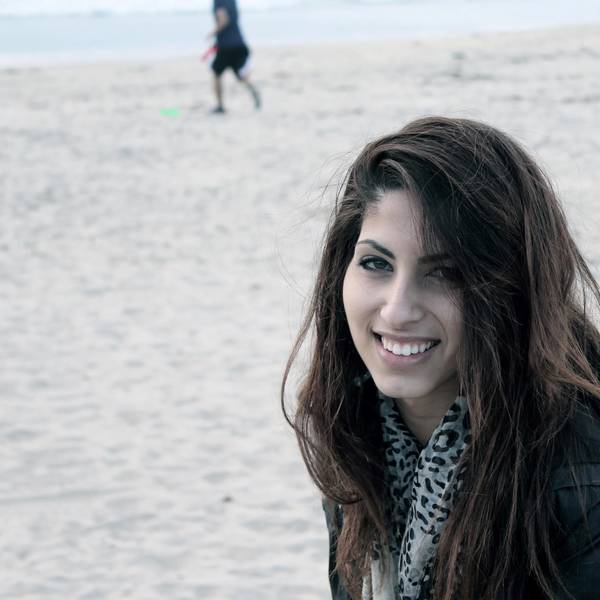 RTI International recently conducted research into what makes effective cross-sector tables, particularly ones that lead to collective action. Every table demonstrated a widespread desire for and commitment to partnering with community members. While many table members had the best intentions for community engagement, and racial equity and inclusion, good intentions were not sufficient to move past solutions that are not driven by community.

When communities are not at the table, the table itself is limited in what it can accomplish because it is missing significant voices and experiences.

Technoratic table is not community solution

“This is a middle-class solution not driven by the community and the people who the work is designed for. Instead, this is a technocratic table, and we’re looking at the issues as external to us.

"The majority of people in leadership positions are [white]; and the challenge is helping people understand the complexity of issues that marginalized people face … It is not that they do not care, but more that they do not have a reference point

Homogenous tables are less likely to move past their own perspectives and world views. To be effective, tables need to transition from basic technical interventions toward adaptive approaches that integrate structural and systemic critiques. They must include members who question the status quo. To meaningfully reform systems to be more efficacious, just, accessible, accountable and enabling for communities requires engaging those communities in the social movement itself. The community needs to be present to disrupt the conventions that may be contributing to challenges on the ground.

The allure of “easy wins”

Cross-sector tables are often focused on some of their cities’ toughest long-term challenges. Sometimes, however, group problem solving revolves around immediate opportunities for success that represent a small portion of the overarching goal. In our research, the focus on early “wins” was seen as an efficient use of resources that would pave the way to achieving the rest of the table’s goals. Yet others we interviewed were disheartened and worried that the neediest populations would be put on hold—yet again—in an effort to demonstrate incremental progress. Without representation from the served communities, it’s easy for the table to fall prey to the allure of the easy win.

Tables need to focus on problem solving, but do so in ways that develop and grow leadership that addresses the structural problems of political, economic, racial and gender inequality and opens pathways to change.

Power differences at the table

Even when community members are at the table, they come with unequal power. Non-profits often sit at the same tables as their funders, which may limit their ability to speak candidly. Others may not have been previously involved in the work. Some interviewees were excited about their organizations’ participation but questioned how to ensure that, next time, they are not simply grateful to be a part of the table but instead serve as an essential partner. Due to continued power differences, some table members remain skeptical that a smooth transfer of power is possible. Instead, they see the potential for the continuation of unequal relationships.

Tables aren’t likely to upend the policies and practices that reproduce asymmetrical power relations unless they engage stakeholders who typically have low political capital as equal partners. Effective tables work with people to find the resources within themselves and each other to create the power to change the institutions around them.

Another issue we identified is that tables often include organizations they know about, have worked with, and are comfortable with. But building tables based on our own social or professional networks limits the access of other organizations—typically small, ethnic or culturally focused organizations situated in the community—from being at the table. Additionally, these smaller organizations sometimes get brought into the work as implementers but not as high-level strategists. And this increases inequity.

“White organizations have lots of capacity to participate and be ‘at the table,’ to get the resources … and then they subcontract to the people on the ground without actually building that organization’s capacity to be at the table the next time. This is a share-crop kind of relationship.”

An equity-driven collective impact movement that seeks to disrupt and reform power relations should consider structurally engaging stakeholders who typically have low political capital. This includes disrupting the asymmetrical power relationships that exist within the table itself because the table is representative of broader society.

In the next post in this series, we will provide readers with crucial guidelines for community engagement as well as some thoughts on Arnstein’s “Ladder of Citizen Participation,” a well-known benchmarking tool for reflection and self-assessment.

Jay Feldman is a program director for Collective Impact in RTI International’s Center for the Evaluation and Study of Educational Equity. Trained as a developmental psychologist, he has worked in K–12 instruction, pedagogy, and curriculum; postsecondary education; disability services, and areas of youth development for more than 25 years.