Designing useful tech solutions requires working "with, not for" the community to solve problems. A civic tech and data collaborative in St. Louis reflects on how they engaged their end users—residents navigating the county court system. 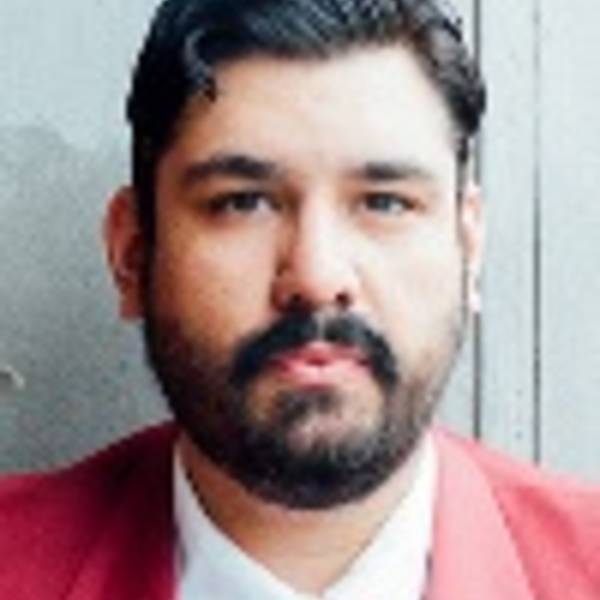 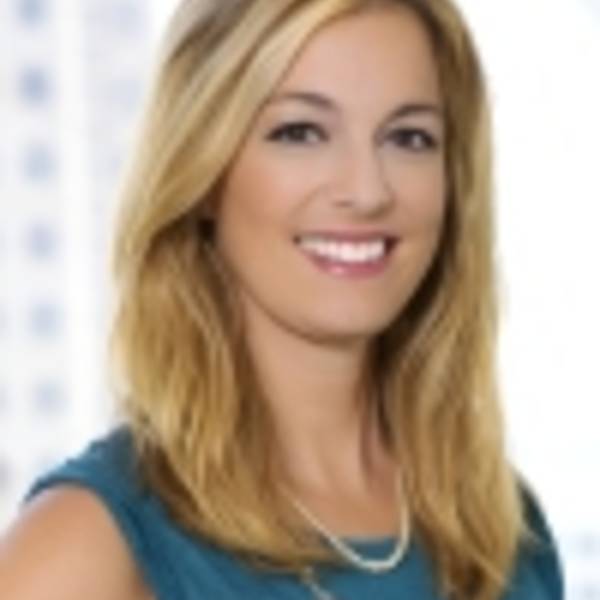 When St. Louis’ municipal court system came into the national spotlight in late 2014, our local Civic Tech and Data Collaborative—a partnership between Open Data STL, Rise, St. Louis County, GlobalHack and LaunchCode—saw an opportunity to bring data and technology to bear on the urgent problem.

After an initial round of surveying St. Louis residents and court clerks, our collaborative settled on a specific issue to address: reducing confusion for residents engaged in the court system due to non-violent offenses, such as traffic violations. Almost all court users we spoke with expressed confusion about the process, and several didn’t even know whether they were in the right place — an easy error in a county with over 80 municipal courts. Over the years, this system led to incredible numbers of unresolved warrants and oftentimes vicious cycles of fees and fines that disproportionately fall on poor residents and residents of color.

Over a weekend at GlobalHack and a year of further development, the team built YourSTLCourts.com, a website and text tool for individuals to easily access information about the courts and their outstanding tickets. 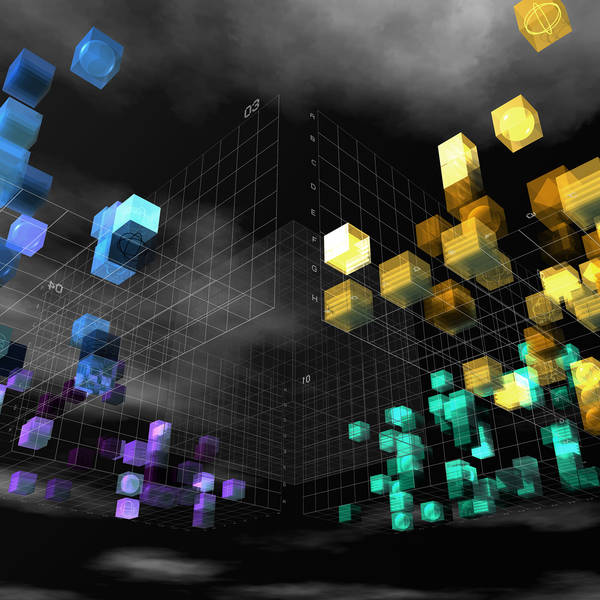 Like any software developers, we knew that a successful tool meets real needs of potential users and is easy to use. Thus, we needed to reach the residents who would benefit most from the solution, to test the tool and get feedback, and to promote its use. But our strategy needed to go beyond that of a typical new website to reach our audience — people who faced difficulty in resolving their court cases, due to both the complexity in navigating one or more courts and oftentimes the inability to hire an attorney. Because socioeconomic factors influence the ability and decision to hire an attorney, many of our users who were “going it alone” would likely be people of low- and moderate income and also disproportionately people of color, due to persistent racial economic disparities in St. Louis.

To identify whether our tool addressed the needs of these users, we originally intended to meet with some court users from the initial surveys and convene a Civic User Testing (CUT) Group, a model developed by Smart Chicago (now CityTech). However, the response from people we asked to come in for user testing was tepid and people without an active court case could only give a limited amount of input.

We needed current court users, and we had to go directly to the courts to find them.

We needed current court users, and we had to go directly to the courts to find them. So our team, with volunteers, spoke with people waiting in line outside the courthouse to be called into court. For those interested in talking (whether because they were excited to participate or simply to pass the time while waiting), our team prompted people to use their own mobile devices or a tablet we provided and use our live website to look up their court case information. We gave sample scenarios for them to walk through and asked questions based on Smart Chicago’s user-centered design methods.

The response was overwhelmingly positive and provided us with a lot of feedback. The experience highlighted ways that we could change the user interface for clarity, and surfaced unexpected questions and common challenges that we could address on our FAQ page. These were much-needed fixes that we were only able to obtain from people using the site with fresh eyes.

Surveying at court also has its limitations. Ultimately, the court sessions only gave us a few hours to gather responses. We also did not reach those who were not able to keep their court date or who may get a ticket in the future. Finally, many people who are attending night court simply wanted the experience to be over with as quickly as possible and were not in the mood to talk with us.

Our timelines, budget, personnel, and strategy went through multiple phases where our team had to say: “This isn’t working, what can we do better?”

To overcome these drawbacks going forward, we will be doing more direct community engagement, especially in municipalities and zip codes with a high concentration of unresolved tickets. We plan to familiarize more of our neighbors with the project so that, even if they don’t interact with the court system now, they’ll be aware of the tool if they ever need it in the future. We will deploy a host of strategies that are more community- than court-based, led by a our new community engagement specialist. This approach will complement our parallel track of engaging local government and the municipal court staff.

Having the agility to change our approach throughout this project was key to achieving our goals. Our timelines, budget, personnel, and strategy went through multiple phases where our team had to say: “This isn’t working, what can we do better?” Our various re-evaluation processes had us asking for help, working long hours, and discovering our own resiliency as we moved forward even at times when progress was met with setbacks. Doing so has resulted in stronger collaborations, a better product, and more honest feedback from St. Louisans. As other groups look to use civic tech to solve community challenges, mental flexibility and persistence will be required to make these products a success.

St. Louis was a participant city in the Civic Tech and Data Collaborative, which harnesses the power of technology and data to make local governments and civic organizations more effective in meeting the pressing challenges of the 21st century. Led by three national organizations – Code for America, Living Cities, and the National Neighborhood Indicators Partnership – the Collaborative was a two-year project providing grants and technical assistance to seven urban communities around the country to improve civic tech and data ecosystems. Funding for this collaborative was made possible with support and partnership from the John D. and Catherine T. MacArthur Foundation.

CivTech St. Louis is a nonprofit working closely with St. Louis' local government jurisdictions that is focused on introducing technology- and user-based solutions into everyday inefficiencies in government.