Making procurement more equitable can be challenging. See what four cities are doing to increase contracts and participation with businesses owned by people of color. 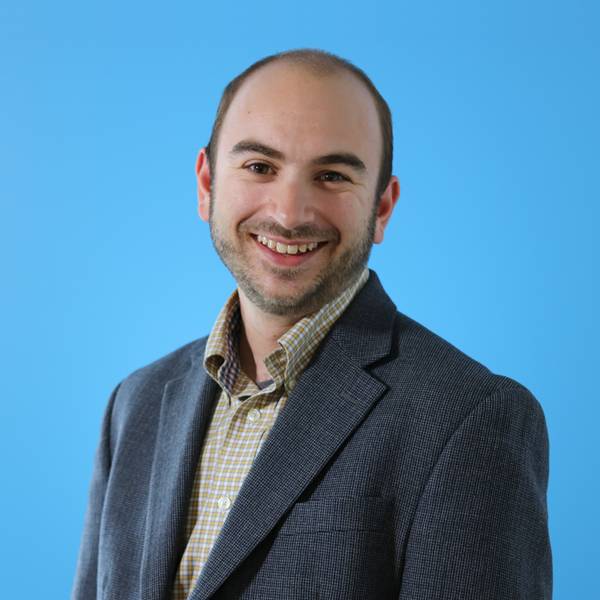 Cities buy a lot of stuff. From garbage bags to garbage trucks, U.S. cities spend upwards of $1.6 trillion on procurement annually. At Living Cities, I study how cities are making procurement more equitable. The basic problem is that businesses owned by people of color are dramatically underrepresented in municipal procurement funds. Nationally, nearly 30 percent of businesses are owned by people of color, including those businesses that are sole proprietorships. While comprehensive data is scarce, numbers from a 2014 study suggest that cities typically spend only five to ten percent of their procurement dollars with these businesses.

Cities across the country are working to improve equity, but achieving real change requires long-term investment and innovative practices.

Take New York City as an example. Mayor Bill de Blasio has been an ambitious proponent of the city’s Minority- and Women-Owned Business Enterprise (M/WBE) program and oversaw its growth from $330 million in contracts in 2013 to $728 million in 2016. It’s exciting to see leaders embrace the program, but procurement from M/WBEs in the city only peaked at 5.3 percent in a city where those businesses comprise half of all firms.

As with any systems-level change though, progress requires bringing in many partners, many ideas, and lots of time.

New York’s story is not unique. Cities across the country are encouraging or requiring agencies to contract with businesses owned by people of color by creating sheltered markets, engaging in outreach through small business associations that serve targeted demographics, and conducting disparity studies to identify areas of opportunity and provide legal justification for programs. As with any systems-level change though, progress requires bringing in many partners, many ideas, and lots of time.

In my research, I encountered four innovative examples of ways cities are working outside the standard toolset to overcome barriers to equity in procurement.

Using an RFP Bus to Speed through Multiple RFPs

Developing and releasing a request for proposals (RFP) could take up to two years in San Francisco and was followed by a long and tedious decision process. The system was failing to attract talented start-ups and small businesses. Responding to the needs of vendors, the city invented the RFP Bus as a means to group multiple RFPs into one simple process that could be circulated widely. Likening individual RFPs to single-occupancy cars, the RFP Bus is far more efficient. Now, rather than stipulating specific solutions and undergoing a separate review process for each RFP, city agencies draft challenge statements and list them under one RFP that will result in multiple contracts. Small businesses can respond to an RFP in under an hour and the entire process takes just six weeks.

New York City’s RFPs can often be complex and ambiguous. Small businesses spend their limited time sifting through RFPs to determine which ones they are equipped to respond to, when often the requirements are unclear. In an information session about an RFP (that was ultimately unrelated to the work of either of their businesses), two entrepreneurs set forth on an idea. They created an app, MWBE Connect NYC, that alerts business owners about new city and state procurement opportunities that are suited to their skills and experiences. The app dissects the language of the RFPs to narrow in on the scope of the project and only shows businesses what is relevant to them, making the process more efficient and accessible.

Entrepreneurs of color face higher denial rates, pay higher interest rates, and receive smaller loans than White entrepreneurs, even holding for owner and firm characteristics like credit score and wealth. Capital can enable the expansion necessary to secure larger contracts or fund payroll while waiting for cities to make payments, so disparities in capital access make it substantially harder for entrepreneurs of color to compete. To address capital needs specifically for African-American-owned businesses, New Orleans created the BuildNOLA Mobilization Fund. The fund provides access to the capital necessary to bid on public construction and infrastructure projects.

Black and Hispanic-owned businesses have lower business survival rates than White-owned businesses. A Kauffman Foundation study linked this to fewer average years of managerial experience and education, and far less exposure to other entrepreneurs including having connections to a family business. Houston’s Department of Public Works and Engineering is tackling this problem through a Mentor-Protégé Program that enlists successful city engineering contractors to build relationships with subcontracting firms. Their goal is to move firms owned by women and entrepreneurs of color from subcontracting to prime contracting. Mentor firms help protégés acquire new skills, learn new business practices, and strengthen project bids.

Living Cities is partnering with five cities through the City Accelerator initiative to support both new innovations and proven practices that enhance equity and increase job creation through procurement. Through these efforts, Charlotte is taking steps to transform culture within the city to make diversity and inclusion in city procurement standard practice and working with corporate leaders to do the same. Chicago is implementing a universal procurement system so that vendors have a single point of entry for all agencies. Los Angeles is building a pipeline of new vendors by partnering with community-based agencies to recruit businesses owned by people of color to its certification system. Memphis is using business process reengineering to streamline the procurement process. And Milwaukee is working to increase procurement from firms owned by women and entrepreneurs of color in targeted areas – such as IT and services – and at the prime contractor level.

Cities are taking many innovative approaches to shift procurement systems into more equitable drivers of economic opportunity. These are just a few examples in the field that show the potential for substantial change. There are many, many more – tell us about what your city is doing in the comments!

Joseph was an intern at Living Cities with the Evidence Building team. He supported the organization's efforts to capture learning and experience from partner cities and organizations across the country on job creation and other critical focus areas. 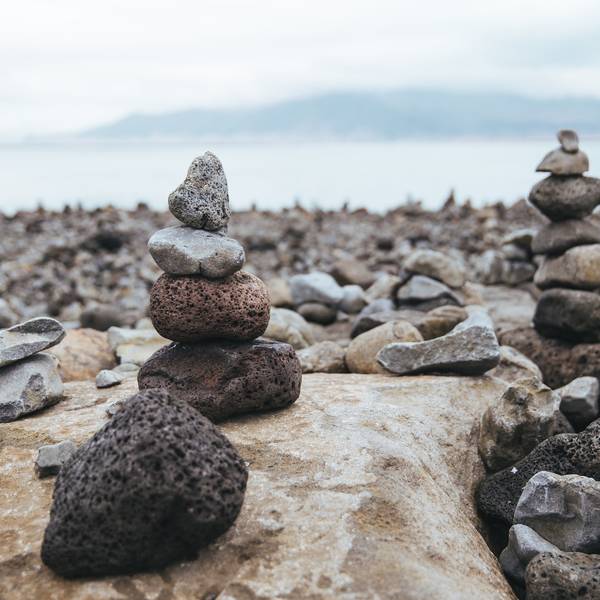 Living Cities recently released its scan of entrepreneurship initiatives by Living Cities and its members. In this post, we dive into how we did it and why.