The Wolf of Social Impact: How We Use Capital as a Driver of Systemic Change

The Wolf of Social Impact: How We Use Capital as a Driver of Systemic Change

What do gray wolves and capital innovation have in common? Explore the similarities we see in this thinkpiece.

In the early 1990s, the wolf was reintroduced to Yellowstone National Park nearly 70 years after it was eradicated from the park. The effects of the reintroduction were catalytic, leading to enduring change that shaped Yellowstone’s ecosystem for the better. At Living Cities, it is a metaphor that we believe represents the role capital can play in accelerating systems change toward improved social outcomes.

Reintroduction of the Wolf to Yellowstone National Park

In the late 1800s and early 1900s, Yellowstone National Park faced difficulty protecting gray wolves on its lands, as both farmers protecting their livestock and hunters seeking profit began to pursue the species aggressively. By 1926, no wolf sightings were reported in Yellowstone.

The restored presence of a predator had an array of effects on the grazing patterns of other animals, particularly elks (which are hunted by wolves), beginning what the National Park Service experts call a trophic cascade where the ecosystem changes at every level.

How Capital Can Be Used As a Forcing Mechanism

With 2055 being the year in which people of color are projected to become the majority in this country, addressing current racial wealth gaps is an economic imperative. To do this, our society, and its capital providers, must shift perspective on who is deserving of opportunity and support or the majority of our citizens will be unable to meet their full economic potential and the US economy, which is mostly based on consumerism, will be thrown into turmoil.

Much like the wolf, capital is a powerful vector energy; it readily supports requirements and conditions. Since a set of defining terms comes with each transaction, the capital provider is able to insist upon specific returns, in our case both social and financial. For borrowers seeking social impact capital from Living Cities, the programmatic significance and measurable impact of an investment need to align with our mission and values, meaning that it must include a clear focus on creating measurable economic benefit (e.g. jobs, income, and wealth) in underserved communities and among underserved or overlooked populations, particularly people of color. Investors who use term-setting power with intentionality to maximize measurable social impact can catalyze broad behavior change in the ecosystem among those seeking capital, such as service providers, investment funds, financial intermediaries, government entities, etc., and encourage other investors to adopt proven strategies.

At Living Cities, we use our investment capital to test innovative models of social impact investing that traditional investors do not. Our Catalyst Funds act with the aim of proofing concepts to forge a new lens on what successful investment returns look like and who actually sees benefit. By presenting alternatives to traditional models of risk perception and assessment, we encourage investors to deploy capital in underserved and overlooked populations, not as a social service but as a tremendous and unmet financial opportunity. We believe that our achievement of measurable success in unusual places will lead other capital providers to take note and adopt our strategies. This behavior change among financiers and investors has the potential to change the accessibility of capital ecosystems for those who have long been locked out due to traditional risk assessment.

By using our capital to drive a cultural shift among investors and those needing capital, we are able to generate the societal outcomes that we believe can spark a trophic cascade in the US economy.

In Yellowstone, the wolf’s presence not only changed the actions of the animals with which it interacted directly, but also resulted in a variety of other indirect changes to the ecosystem. Trees flourished, birds returned, and the river shifted course.

What is the metaphorical “wolf” needed to force these large-scale changes in societal ecosystems? Capital. We see capital as a key driver of social change and an important tool needed to change the way systems work for low-income communities and people of color. When deployed strategically, capital has the potential to cause a catalytic reaction of positive externalities.

We know this because we have seen it occur in our partner cities with The Integration Initiative (TII). Each partner city has prioritized investment in confronting economic inequalities that plague low-income communities and disproportionately impact people of color. A key driver of the success these cities have experienced has been the strategic deployment of capital, replete with measurable social impact requirements, to advance their shared results.

Our TII cities are using capital as a forcing mechanism for social change by deploying it intentionally to provide greater support to people of color, especially entrepreneurs of color. They understand the catalytic reaction that is likely to occur as a result of this approach. For example, research has shown that businesses run by people of color are more likely to employ people of color: the Kauffman Foundation estimates that, assuming 50% of all new hires at minority-owned firms are minorities, a 10% increase in the number of firms owned by minority entrepreneurs could result in 1 million net new jobs for people of color.

an increase in minority-owned firms of

10% could result in 1 million net new jobs for people of color.

Late last year, we wrote about one of our TII cities, New Orleans, using similar research as the foundation of its work to decrease unemployment among African American males to 39 percent by 2022. Since then, the pilot launch of the BuildNOLA Mobilization Fund has deployed more than one million dollars of capital to small, minority-owned contracting businesses to help them build capacity to bid on public construction and infrastructure projects. City government officials see this strategic use of capital as a vital tool for addressing local economic disparities and decreasing unemployment among African American men. 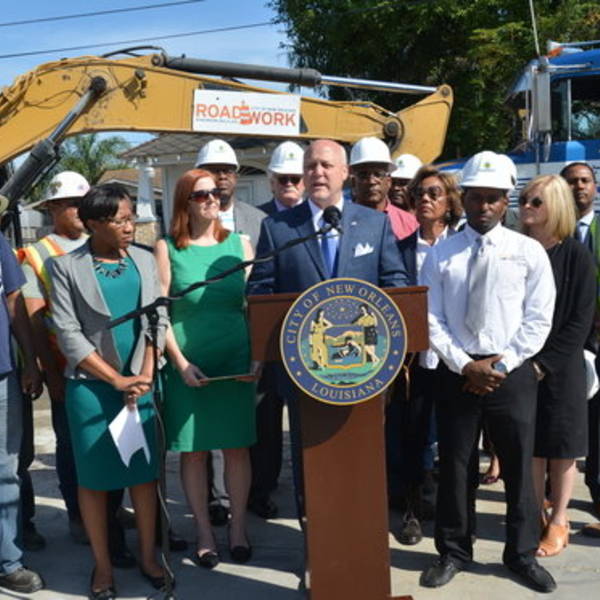 The BuildNOLA Mobilization Fund will allow small businesses to grow their capacity and benefit from the numerous projects happening around New Orleans, ultimately helping to place more African-Americ… 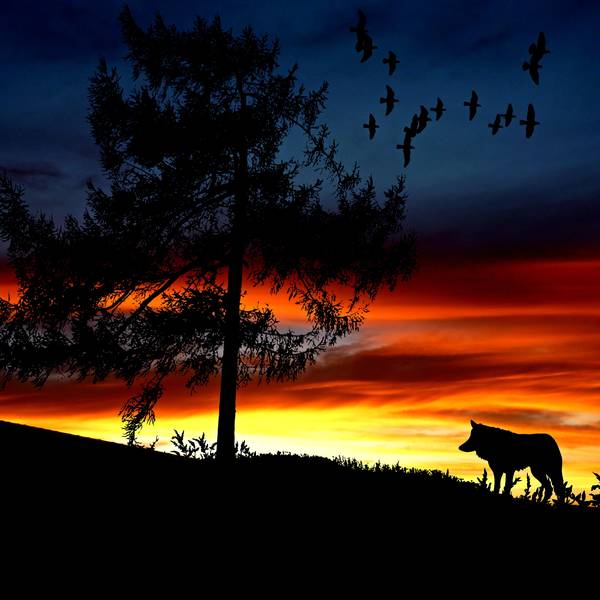 What do wolves and capital innovation have in common? Read this deep dive into Albuquerque’s InnovateABQ project as an example of multiple capital sources driving catalytic change.

If more jobs paying a living wage are created for low-income people, there will be greater spending among people of color, which will in turn further support local business, increase the tax base in low-income communities, provide greater capacity for city and municipal governments to improve education systems, and so on. The reaction will continue to catalyze new reactions, leading to an ecosystem that is more equitable for people of color and allows low-income people to create opportunity for themselves.

Billions of dollars have been injected into the philanthropic space on an annual basis for years, yet little positive impact has been seen for people of color on the ground. In fact, inequality in the United States has become significantly worse in the past decade. Based on data presented by the Federal Reserve’s Survey of Consumer Finance, it would take Latino families 84 years to amass the same amount of wealth White families have today. For African American households that number swells to 228 years.

Why has this massive influx of capital into the world of philanthropy failed to produce substantive results for low-income people, particularly people of color? Cities, financial institutions, foundations, and the public sector need to strategically deploy and leverage capital with intentionality on required social outcomes and measures to force behavior change, remove barriers, and change systems if we truly desire the social change to which our organizations aspire.