Employee-Engaged: No City Employee Left Behind

Employee-Engaged: No City Employee Left Behind 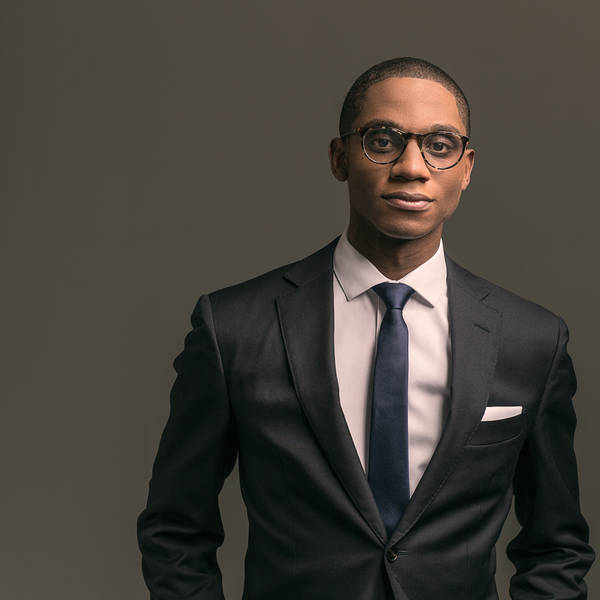 One big way to do that is to view every city employee as a key contributor to their success.

Local elected officials who treat their public workforce as anything less than their No. 1 resource are missing the boat. City employees are usually the largest line item in the budget. They know firsthand the public’s concerns because they’re on the front lines, and often they exhibit the exact depth of commitment to the community we’d want and expect from such service providers.

The problem is, only 29% of full-time local–as well as state–government workers are engaged at work, according to Gallup’s 2016 “State of Local and State Government Workers’ Engagement in the U.S.” report. This mirrors engagement for government workers at the federal level. (Among the U.S. workforce overall, 33% of employees are currently engaged in their jobs.) As a result, 71% of full-time state and local government workers are unhappy or disengaged with their jobs, and this creates a missed opportunity for city administrators to drive innovation and move their communities forward.

Gallup also finds that disengaged employees may meet their job expectations but do not expend discretionary energy or feel passion for their work.

Gallup estimates that a lack of engagement among state and local government employees costs U.S. taxpayers an estimated $18 billion per year. That’s a high price tag for losing out on this discretionary energy. On the positive side, big productivity gains are possible when local governments fully and creatively deploy that same discretionary energy.

Many cities are succeeding on these fronts. For example, the City of San Antonio offers employees a series of training and mentoring programs, and recently created a dedicated “employee engagement coordinator” position to keep these values front and center.

As partisan gridlock continues to stymie progress in our nation’s capital, Americans will look to their local governments to solve our country’s most pressing problems. This will require cities to find new ways to create high performance. City government leaders’ first step is to adopt strengths-based practices to help employees identify and develop their innate talents and unlock their full potential.

While this solution isn’t necessarily expensive, it will entail some investment. The key requirement, though, will be to exercise the courage and the vision to intentionally create a highly engaged culture in every corner of city government.

This blog post is part of a special initiative to highlight the Equipt to Innovate framework, a national initiative led by Living Cities and Governing to equip cities with an integrated, collaborative framework of seven essential elements that define high-performance government and empower innovation.

Justin Bibb is a Senior Adviser at Gallup where he advises clients in the public, private and nonprofit sectors on strategies to advance the well-being of cities.

In his latest writing on the Equipt to Innovate framework, Steven Bosacker takes inspiration from architect Daniel Burnham, plus the work of cities like New Orleans and Louisville, to discuss how urb…