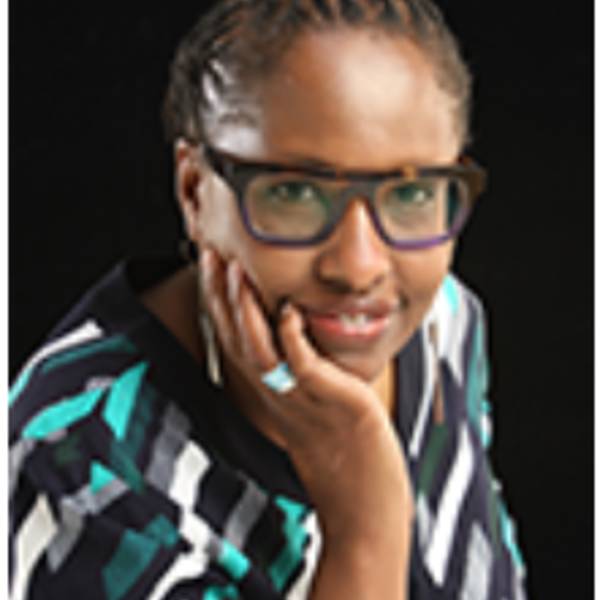 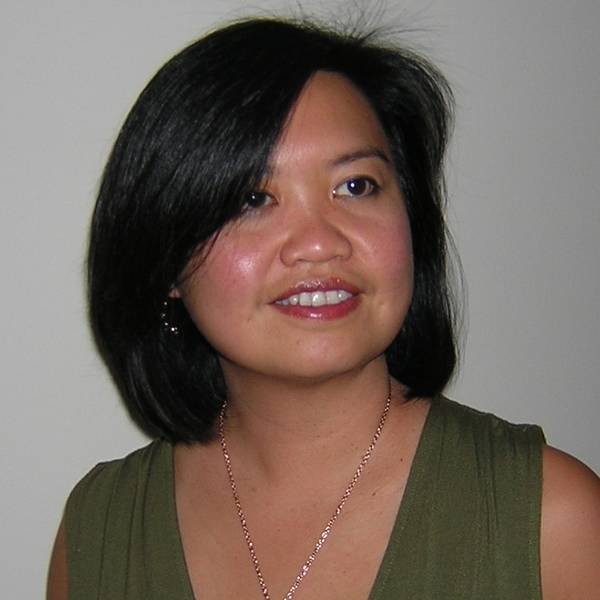 Community Science and subcontractor, Insight Center for Community Economic Development, led by Kien Lee and Anne Price serve as the third party evaluator for the Racial Equity Here Initiative. In this guest post, the evaluators offer their perspective on successfully working through transitions. Anne Price and Kien Lee offer their perspective on the initial progress made and challenges faced by the participating city governments. Team members Jhumpa Bhattacharya, Deryn Dudley, Marcella Hurtado-Gomez and Daniel Pagan contributed to the content for this blog post.

In May of 2016, Living Cities launched an exciting new initiative designed to tackle structural racism in U.S Cities called Racial Equity Here, in partnership with the Government Alliance on Race and Equity(GARE), a joint project of the Center for Social Inclusion and the Haas Institute for a Fair and Inclusive Society. The cities of Albuquerque, Austin, Grand Rapids, Louisville and Philadelphia are taking important steps in transforming their city government and programs to embrace racial equity.

The journey to racial equity is not an easy one. It is a long-term effort that requires patience, stamina and tireless commitment. These five cities have been in this process for ten months now and although each of their stories is unique and representative of their local culture and political dynamics, some common themes and lessons have emerged. Based on interviews conducted with the five Core Teams, the following is a summary of the lessons learned so far.

All five cities talked about how finding the “right team” was a difficult task, but an important one to move work forward. Since the launch of the cohort in May 2016, all five teams re-adjusted their Racial Equity teams to have the right balance of both high-level leaders from various departments to work alongside staff who could implement action plans. This mix is critical in ensuring promotion and buy-in at the leadership level while also having people involved that understand the day-to-day workings of city governments and can carry out the work. Both perspectives have proven to be important in creating the right team. Now that all five teams feel they have the right mix, movement toward creating action plans and completing the Racial Equity Assessment Tool is in motion in all five cities.

Having outspoken mayoral support was uplifted as key in moving racial equity forward. A few of the cities commented that having a mayor that is publicly outspoken about racial equity and its importance is vital to move the work forward and build public will. This also creates public accountability and decreases the chance of momentum to shift with when/if a new mayor is elected down the line. Having a mayor publicly talk about her/his investment in this process and why s/he sees this as important sets the stage for this work.

Lesson 3: Communicating this work is difficult

Perhaps the biggest cross-cutting theme between all five cities was the challenge in talking about this work to both staff who weren’t directly involved in the teams, and to the general public. The work thus far has brought a sense of urgency to those involved, and team members feel confident in their own understanding, but they are all struggling with how to talk about racial equity in a meaningful way that can resonate with multiple audiences. There is a need to develop communications language to help the Core Teams talk about what they are doing to people not directly involved in this work. They need more than definitions of key terms – we need to find ways to communicate the end results, the effect this will have on families and people in the community.

To no surprise, finding time to do this work while balancing other job responsibilities has been a big challenge for all five teams. Everyone involved understands the importance of building race equity-centered city programs, but finding time to meet, plan, reflect and strategize is hard, particularly as long as this work is seen as an “add-on.” There is a need to help the Core Teams find ways to infuse this work into their everyday work and thinking. This requires a culture shift which takes time, so we need to be patient with the process. In addition, ensuring that Core Team staff have permission from their supervisors to block time to work on this project specifically is helpful.

A lot has been learned in the first year of this project. We look forward to our continued work with these courageous cities working to bring racial equity to their communities. Look out for future updates on this exciting work as the five teams move forward! 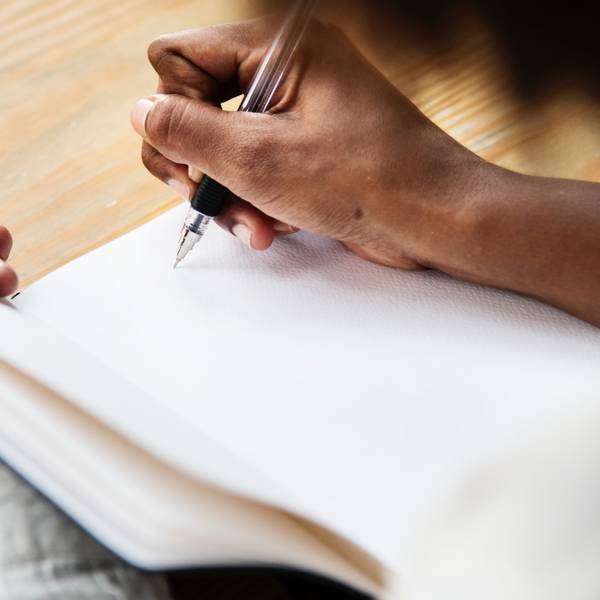 We are lifting up lessons we’ve learned from our Racial Equity Here cohort, five cities working to operationalize racial equity in local governments. In this blog post, Kien Lee, our evaluator outlin… 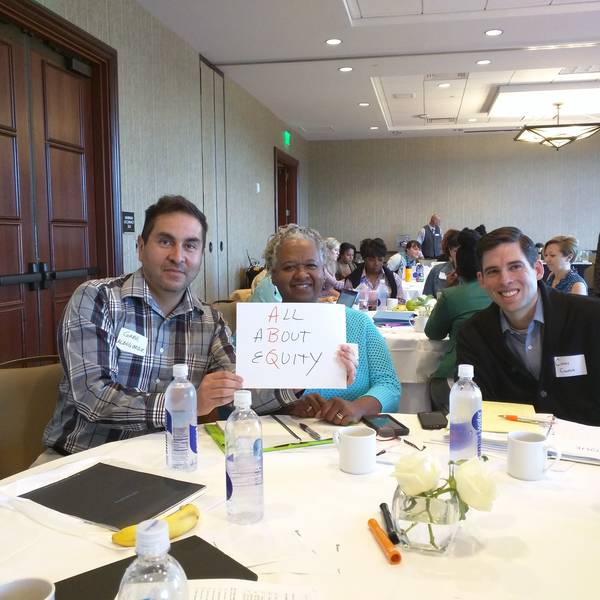 Community engagement is central to cities’ racial equity strategies. It's also where cities need a lot of support. 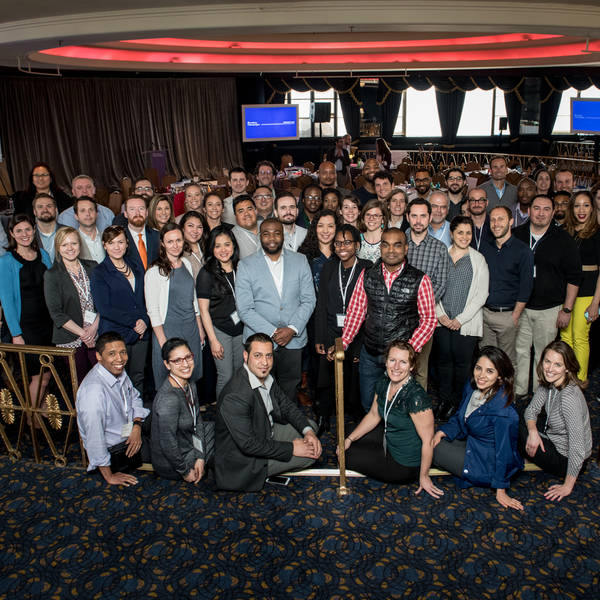