Many of the Living Cities staff have decided to participate in the #ADayWithoutAWoman General Strike tomorrow—here’s why. 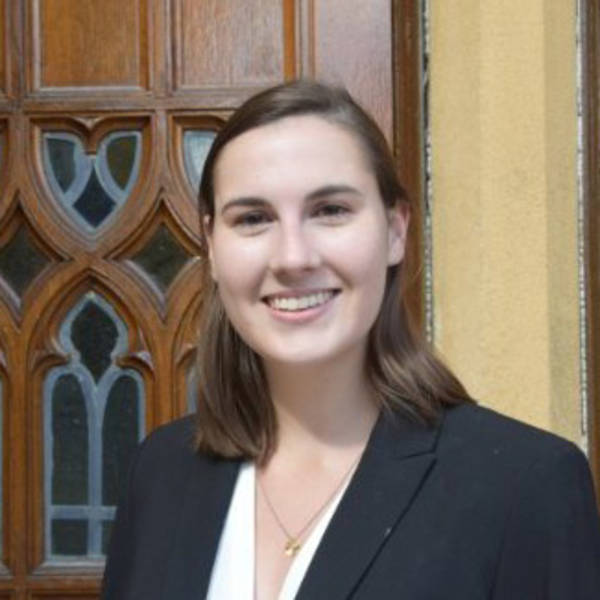 There will be a few empty desks at Living Cities tomorrow, as we and some of our colleagues participate in the #DayWithoutAWoman. Organizers around the globe have called on women to abstain from work, refrain from making any purchases and wear red to call attention to economic injustice through the lens of gender and race equity. As we talked through whether to participate, we worked through a range of considerations and factors that generally boiled down to three questions:

35 percent. In the United States, that number represents the greater likelihood that a woman will experience poverty as opposed to a man. Of the 17 million women across the country living in poverty last year, rates were highest among women of color.

When we talk about improving outcomes for low-income people in cities, we cannot fail to acknowledge, interrogate and actively address ways in which the systemic scourges of poverty, economic insecurity, workforce discrimination, income inequality, and violence, among others—those issues that we at Living Cities are dedicated to solving—disproportionately impact people along lines of race and gender.

To us, this felt like an important way to stand in solidarity with women around the world in a mass demonstration of the vital role women play in the workforce and in society. Additionally, it is our firm belief that any work aimed at tearing down systems of oppression must be intersectional in its approach. And although not everyone considers their womanhood the most important component of their identity, it is a unifying lens that that allows us to explore the complexities of privilege and oppression across race, class, and sexual orientation.

We continue to ask ourselves how our participation in this action could or should inform how we continue to engage in individual activism. At Living Cities, where we focus on changing institutions and systems, some of us struggle to make sense of what we as individual actors can accomplish through mass demonstration. To some extent, that’s the point. These kinds of actions push us to grapple with complex issues, argue about them, dig into them, and think about our individual role in changing ourselves and the world around us for the better. At a minimum, we hope this is the start of a conversation about the relationship between grassroots movement building and our work at Living Cities.

We work in the social sector and spend our days seeking dramatically better results for low-income people, particularly people of color, faster. When we heard about the strike, many of us initially thought, “the best thing we can do for the movement is to be at our desks doing our jobs!” But many of us concluded that one of the first problems with that thinking is the implicit assumption that philanthropy and the social sector are somehow exempt from being impacted by and/or perpetuating the systems of power and inequity we seek to tear down in the world beyond our walls.

Additionally, we realized that if we—people who work for supportive, progressive institutions—weren’t going to take a stand, then women with the least privilege and the most at risk would be left holding the bag. Ultimately we determined that, in fact, our privilege and positions in the social sector meant a greater responsibility to put our personal political capital on the line and lift our voices for others who cannot.

We take seriously the call, issued by Angela Glover Blackwell at our recent 25th Anniversary event, not to sleep through our moment in history. While we are proud to work for an organization committed to justice and equity, we also recognize that we have a responsibility to push ourselves to explore the ways our policies, processes and work might unintentionally reinforce inequity, internally and externally. We also hope to deepen the urgency around our ongoing work to audit ourselves as an institution through the lens of gender, racial, and economic empowerment. It requires vulnerability and the willingness to look at ourselves and ask what more we can do to support those who have been historically left out and left behind—and bring about lasting transformation to systems that perpetuate these dynamics.

Today, there’s unprecedented momentum for change from all corners of the country. And while there’s an array of issues driving individual people to add their voices, there’s also an increasing recognition that many of these distinct causes have shared roots in obsolete systems. It’s the kind of unity we saw in full force at the Women’s March back in January.

Likewise, “A Day Without a Woman,” in solidarity with the Women’s Strike, is organized by and for those who have historically been marginalized in the conversation, including working women, women of color, Native women, disabled women, immigrant women, Muslim women, lesbian, queer and trans women. It’s another step toward a truly inclusive movement–one that engages everyone in the conversation, and offers opportunities for all of us to put some personal capital on the line and advocate for a more equitable world.

We are also excited about the actionable steps offered by organizers’ of the strikes for those interested in engaging as an ally.

We hope that the conversations sparked tomorrow in response to this collective action will be the opening strains of an ongoing national dialogue.

Megan is an Associate at Living Cities, where she works at the intersection of learning, performance management and storytelling.

In the previous blog in this series, we shared how the Emergent Learning framework helps us set hypotheses, find learning opportunities, and generate insights as part of our day-to-day work. But the … 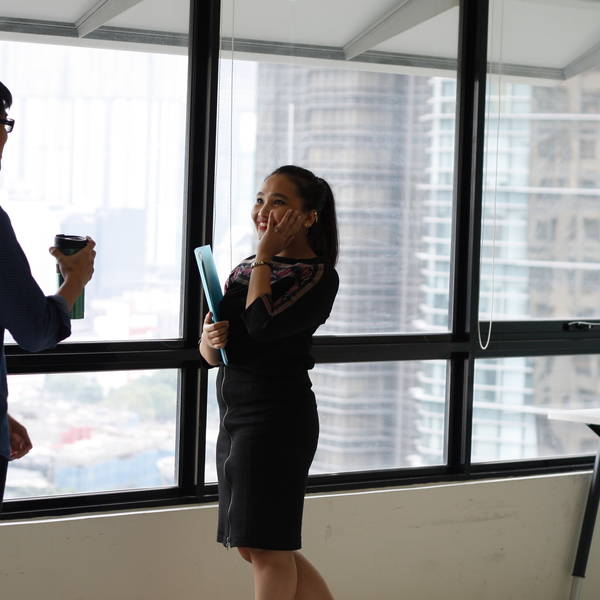 Increasingly, young adults are interested in work that drives positive impact. It's a major opportunity for social sector organizations to attract new talent, but only if we are intentional about bui…