The Story Behind the World’s First Environmental Impact Bond

The Story Behind the World’s First Environmental Impact Bond

Intrigued by the potential of the Pay For Success model, two organizations partnered to creatively apply the model to the vexing social and health challenges of green infrastructure. 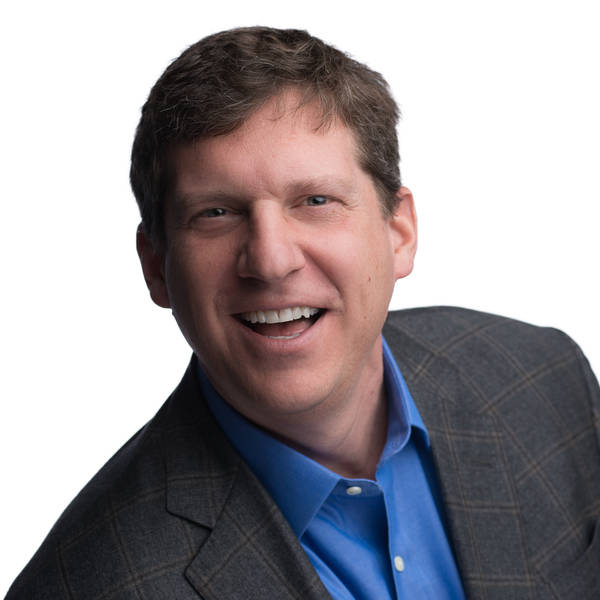 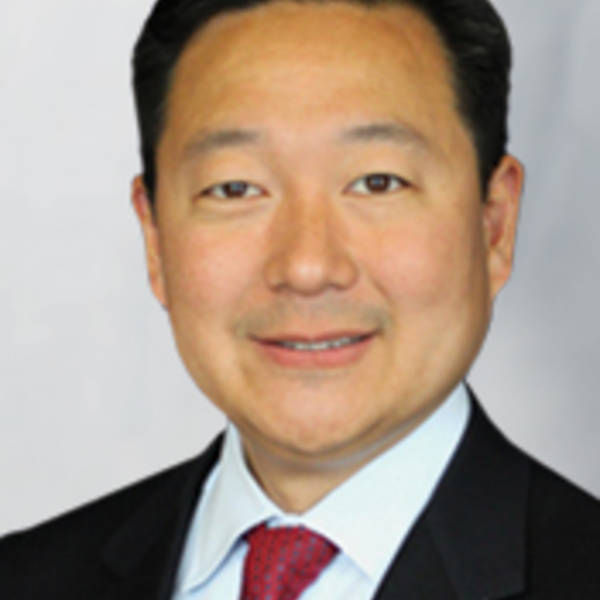 What if it doesn’t work? This question tends to stymie innovation for those serving as stewards of public funds. When government officials compare innovative solutions to “tried and tested” solutions, business as usual wins every time… or almost every time. DC Water has proven to be an exception with its recent launch of the world’s first Pay for Success (PFS) project in the environmental sector. And if the project proves successful, it could offer a model for funding innovative infrastructure projects when other city governments are faced with this inevitable question.

Like 772 other communities across the country, the nation’s capital has a combined sewer system. This means that raw sewage and stormwater flow through the same pipes into DC Water’s treatment facility, where the wastewater is treated and safely discharged into the Potomac River. Combined sewers were designed over 150 years ago for circumstances far different from the ones we have today, so it should be no surprise that no one builds combined sewers any more. During periods of heavy precipitation, the volume of water and sewage can exceed the capacity of the treatment plant. When this happens, the combined sewer system, by design, bypasses the treatment facility, allowing wastewater to flow directly (yes, directly!) into local rivers. This happens often enough that an estimated 2 billion gallons of sewage overflows into the Chesapeake Bay Watershed annually.

It became increasingly clear that the system would not be sustainable in the long-run. So in 2005, the U.S. Environmental Protection Agency (EPA), U.S. Department of Justice, District of Columbia and DC Water entered into a consent decree, a legal agreement, to address the problems created by a combined sewer system. DC Water’s solution was grey infrastructure: a $2.6 billion tunnel system designed to capture the combined sewer overflow and prevent it from entering our rivers.

The Rise of Green Infrastructure

Halfway through the 20-year project, in 2015, the practice of green infrastructure (e.g., rain gardens, permeable pavement, green roofs, and rain barrels) emerged as a viable alternative to the grey infrastructure tunnels as a means to manage urban storm water volume.

Green infrastructure mimics nature by serving as a sponge during storms; it soaks up precipitation, slowly releasing it into the sewer system over time to prevent system overload. In addition, green infrastructure brings about other benefits such as sustainable green jobs, more appealing aesthetics, and healthier communities.

So how could DC Water manage the risk associated with green infrastructure but still test out its potential? Enter PFS, an emerging model that enables governments to pay for social, health, and environmental outcomes by sharing performance risks with investors who seek a financial and social return. Intrigued by the potential of the PFS model, DC Water engaged Quantified Ventures, a PFS transaction broker with a proven track record of creatively applying the model to vexing social and health challenges. Together, they applied the tool of PFS to green infrastructure and began structuring the nation’s first Environmental Impact Bond (EIB). Through an iterative process of outcomes research, analysis and collaboration across disciplines (e.g., finance, engineering, legal, technical research), the result was a $25 million, tax-exempt bond sold in a private placement to Calvert Foundation and Goldman Sachs Urban Investment Group.

$25 Million The amount of the tax-exempt bond sold in a private placement to Calvert Foundation and Goldman Sachs Urban Investment Group.

We believe this innovative EIB can serve as a replicable and scalable model not only for storm water management issues, but also across a broad range of clean energy and infrastructure projects. We look forward to seeing this financing strategy customized and improved upon over time by public officials who are considering innovative solutions to policy problems and faced with the inevitable question of: “What if it doesn’t work?”

Eric Letsinger is the Founder and President of Quantified Ventures, whose mission is to simplify access to impact capital in order to scale innovations that drive true social and environmental change.

Mark Kim is Chief Financial Officer for DC Water where he is responsible for financial management and policies. He has spent the last decade in the public finance industry, previously serving as New York City's Assistant Comptroller for Public Finance.