Public schools are no longer legally segregated, de facto segregation—segregation caused by housing patterns—is greater today than it was a half century ago, and research shows that schools with predominantly black and brown student populations offer students less preparation for college coursework and college success. 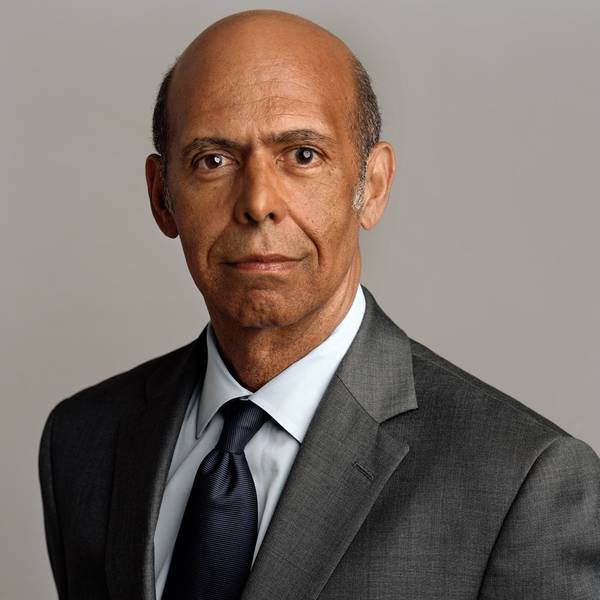 Ask most people about racial discrimination and education and they’ll bring up Brown v. Board of Education, Little Rock Central High School, and Southern governors standing in the doors of segregated colleges: all the milestones in the struggle to break down the legal barriers that blocked African Americans and other students of color from getting a good education. And indeed, by the early 1990s, the local, state and federal laws that for more than a century had barred what Frederick Douglass called the path from slavery to freedom—education—were no longer on the books.

Although the legal obstacles to equal education had been overcome, other barriers appeared in their place. Where once a high school diploma and a strong work ethic had been qualification enough for jobs that would support families and communities, by the turn of the 21st century, most fast-growing, well-paid jobs required at least a college degree. Where once a four-year college education at a state university was within the reach of most moderate- and many low-income American families, the steady reduction in state support for higher education forced most families to incur debt to pay the cost of college. Where once the federal Pell Grant paid for 76 percent of the cost of attending college, by 2015 the maximum Pell Grant paid less than one-third of the average cost of college.

But increased cost has not been the only major barrier to getting a good education. Although public schools are no longer legally segregated, de facto segregation—segregation caused by housing patterns—is greater today than it was a half century ago, and research shows that schools with predominantly black and brown student populations offer students less preparation for college coursework and college success.

In recent years, moreover, what was once a matter of social justice has become as well a matter of our country’s economic competitiveness. Consigning students of color to the disadvantages of an inadequate education has always been wrong. But with America’s population and workforce trending majority-minority by mid-century, the economy needs more college graduates of color—or risk losing jobs to other countries.

It doesn’t have to be this way. Students of color can not only succeed in school, they can soar. An independent study of the KIPP (Knowledge is Power Program) national network of charter schools (on whose board of directors I sit), which serves predominantly minority communities, found that “network-wide, KIPP schools have positive, statistically significant, and educationally meaningful impacts on student achievement.” The low-income students of color who received scholarships from UNCF’s own Gates Millennium Scholars Program had an average five-year graduation rate of 82 percent, significantly higher than the overall national graduation rate and comparable to that of students from higher income families.

How can we replicate these outcomes on a national level? We need to take both long- and short-term action. Long term, we need to restore the purchasing power of Pell Grants. We also need to take the lessons learned from school reformers in places like New York, Washington, Denver, Chicago and New Orleans: aim for more excellent teachers in more predominantly minority classrooms, more parental choice, more accountability for teacher and student performance.

Short-term changes are important, too: No child should have to delay his or her education until public school systems solve all their problems. At elementary and secondary school levels, we should emulate KIPP’s example, not because charter schools can ever replace public school systems, but to give parents of color right-now alternatives to schools that have failed their children. Longer school days, weeks and years: there’s ground to be made up. And a focus like KIPP’s on high school graduation not as an end in itself, but as a springboard to the college degree that the 21st-century job market demands.

And at the college level, replicate some lessons that the UNCF Gates Millennium Scholars Program taught us. That as important as it is to help students pay the cost of going to college, student aid must be more than a check. UNCF’s Gates Scholars had the graduation rates they did because in addition to paying for their education, the program provided the academic and social support that low-income students, many of whom are the first in their families to attend college, need and that students from higher income families take for granted.

The heroes who struggled for civil rights in education dreamed of a country in which every American, not just some Americans, received a good education. It’s not too late to make that dream come true.

Learn more about UNCF by following @UNCF or by using the hashtag #UNCF.

Since 2004, Dr. Michael L. Lomax has been president and CEO of UNCF, the nation's largest private provider of scholarships and educational support to African Americans.