Pay for Success: To Invest or Not to Invest? Identifying a Government Champion

Pay for Success: To Invest or Not to Invest? Identifying a Government Champion

Although we were initially drawn to Pay for Success as an innovative way to use capital, we quickly realized that PFS can drive public sector innovation as well. A government champion is critical for driving enduring systems change through PFS transactions.

We’ve launched our Pay for Success: To Invest or Not to Invest? series to walk others through how we decide which Pay for Success (PFS) projects to consider investing in. We started by sharing our initial screening criteria, and have written about the importance of impact, innovation, and collaboration. This blog continues our discussion of our initial screening criteria by addressing the need for a government champion.

When Living Cities began to explore the promise of Pay for Success (PFS), we were drawn to it as an innovative way to use capital; it offered a new way to invest private funds in interventions that improve people’s lives. However, we quickly realized that PFS represents public sector innovation too. PFS constitutes a change in government procurement practices by allowing governments to pay for outcomes instead of inputs or outputs. It also spurs cross-agency collaboration and data sharing, requiring that government professionals on the front-lines work differently together.

To maximize its full potential for enduring systems change, a PFS project requires the commitment of a government champion at the highest level possible. Government champions are instrumental in driving and spreading the innovation associated with PFS transactions.

What Does the Presence of a Government Champion Look Like?

We look for clear evidence that someone in the Governor’s office, the Mayor’s office or the County Executive’s office is devoting time and resources to the project’s development. We also want to see that there are stakeholders at multiple levels of government.

These public sector champions can drive PFS by:

We observed this clearly through the development of the Cuyahoga County Partnering for Family Success PFS Program. The work was initiated by staff from the County Executive Office, and drew in subject matter experts from the County Law Department, Office of Budget and Management, Sheriff’s Office, Division of Children and Family Services, and Office of Homeless Services. Executive Office staff also worked with Cuyahoga County Council members and staff to ensure the legislature understood the intent of the project.

Bringing together a diverse table of public sector partners involved every agency whose work contributed to the success of the project from the outset. Furthermore, during the project construction, Cuyahoga County created a full-time position for a PFS Coordinator. This dedicated person sitting at the intersection of the child welfare department and the agency dealing with homelessness ensured the project could be executed to success.

Salt Lake County, led by Mayor McAdams, stepped forward as the payor, despite the fact that calculated savings…would accrue to the State and not the County.

The Need for a Champion

In some cases, a government champion can actually mean the difference between a project that takes off and one that’s dead in the water. In 2013, for example, the proposed Utah High Quality Preschool PFS Program failed to receive support from the state legislature. Salt Lake County, led by Mayor Ben McAdams, stepped forward as the payor, despite the fact that calculated savings from reduced expenditures from special education would accrue to the State, and not the County. The County recognized that providing quality preschool would result in longer term cost savings in a wide variety of areas, ranging from after school programs to the criminal justice system.

Because of Mayor McAdams’ leadership, the PFS project was able to launch without the State of Utah’s support. When early indicators revealed that the program was working, the State of Utah signed on to fund the remaining years of the project.

Importance of Government as the Payor

We have seen several PFS projects being developed with payors other than government– philanthropy or insurance companies, for example. We are excited about these innovations. However, Living Cities will only focus on pursuing PFS investments with a government payor because we believe that large urban problems can only be solved at scale with the involvement of the public sector. In its ideal form, PFS will not just be a one-off transaction, but will lead to enduring change in practices and policies within the public sector.

Whether we’re shooting for the short-term success of a PFS project, or long-term systems change in the public sector, a government champion is essential for a project to achieve its full promise of public sector innovation.

Next week, we finish the series by explaining why we continue to invest in the PFS field and individual transactions.

Subscribe for more from our PFS initial screening criteria series 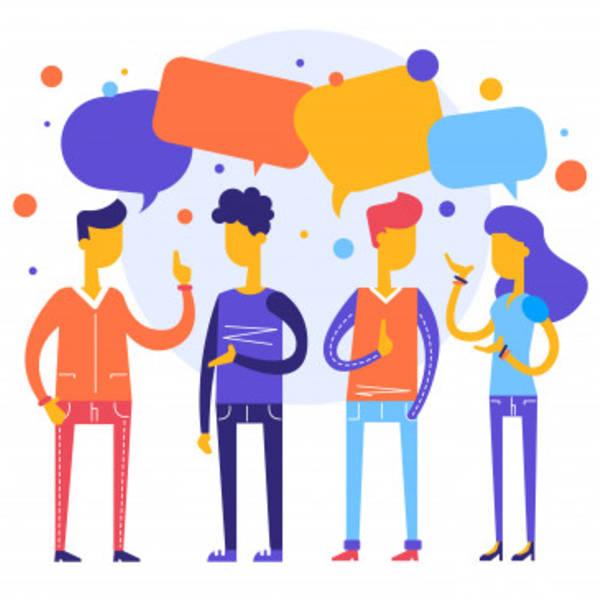